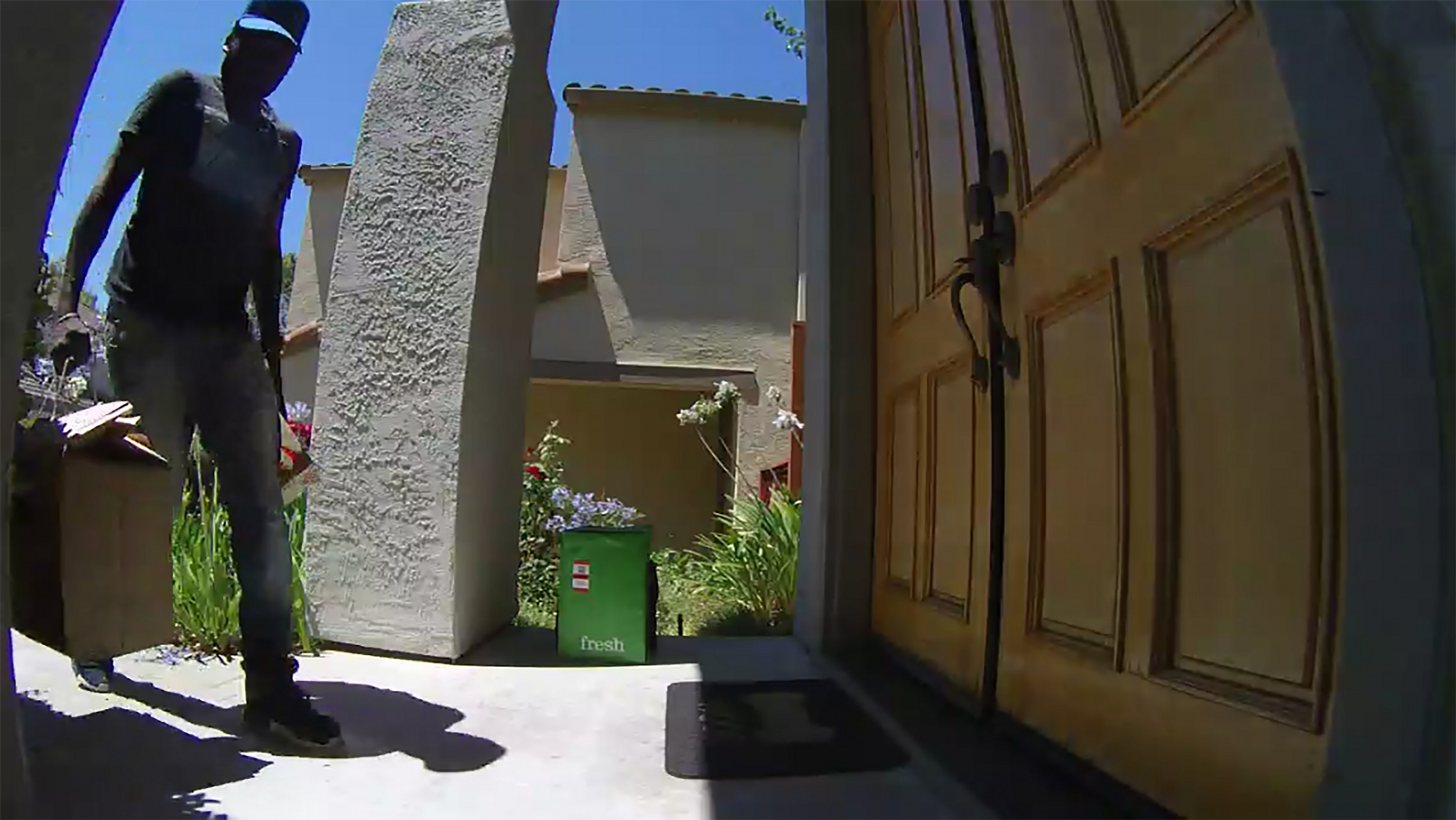 A Washington Amazon driver has gone viral online for his good spirits after dancing for a homeowner, as per her request.

The moment was caught on a doorbell camera after the homeowner, named Leah, left a note asking drivers to dance. In just three days the video has gained over 3 million views and 300,000 likes.

“I put a sign asking drivers to dance. This guy was awesome! Anyone know him,” she wrote.

The driver, since named as “DJ Eli” perfectly did the dougie on camera, despite there being no music playing. He then casually strolled back to his van after giving the camera a thumbs up.

Leah added the fitting song “Teach Me How to Dougie” to the video, which she said she imagined was playing in the driver’s head at the time.

The video can also be seen in full here.

Captured in the video is 24-year-old DJ Eli from Tacoma, Washington, who identified himself in the comments of the video.

“Thankyou for the post! Stay giggin lol! Let’s network and put in some work together,” he wrote.

Even Amazon got in on the action, and commented from the official TikTok account: “Poppin’ and lockin’ while box droppin'”

“This man needs a raise,” responded Leah to Amazon.

With views in the millions, users flooded the comments with support and messages of appreciation, such as: “I love these people having a sense of humor! We need more of that in this world.”

“He understood the assignment,” added another.

One user commented: “He did this with no music? Ok Mr. Amazon.”

This Amazon driver is the latest delivery driver to go viral in recent weeks for positive reasons, with a Texas UberEats driver taking the internet by storm last week.

The driver, named as Donald Jackson, went viral after leaving a customer a handwritten card and a printed poem, along with tissues placed down with the food.

Tracey Ramirez shared the moment online after her Ring doorbell caught the gesture. “This super sweet UberEats delivery guy delivered more than just food,” she wrote on-screen. “He so thoughtfully and delicately placed tissue paper under the food and goody bag he brought us.”

Images added to the TikTok showed the poem to be Footprints in the Sand, a religious poem that tells a story of being carried by God during hard times.

“Donald,” Ramirez told him in a call after going viral. “You are incredibly sweet, you have no idea. I love that poem, that’s now my favorite poem. I started crying immediately.” 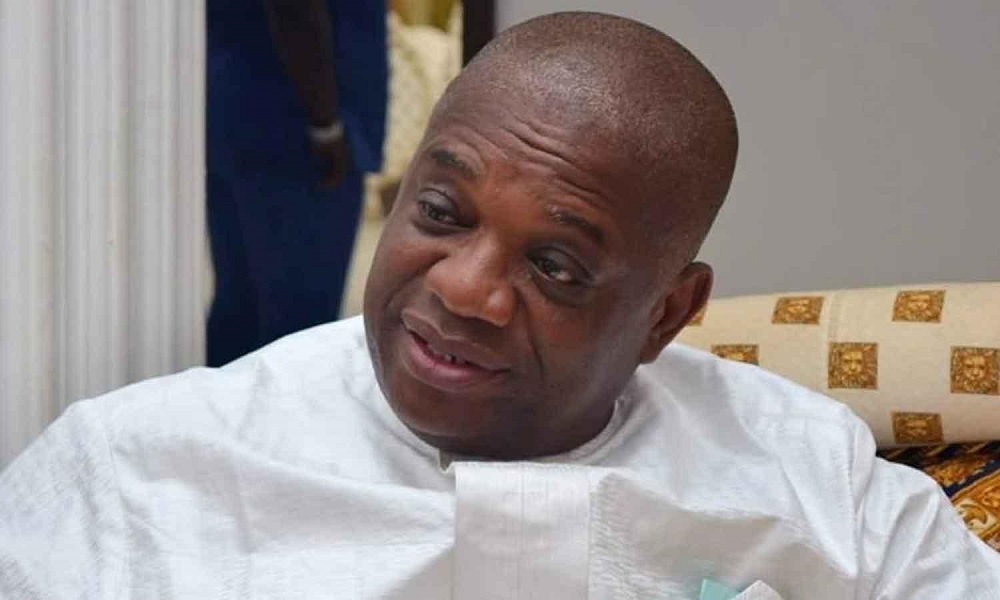