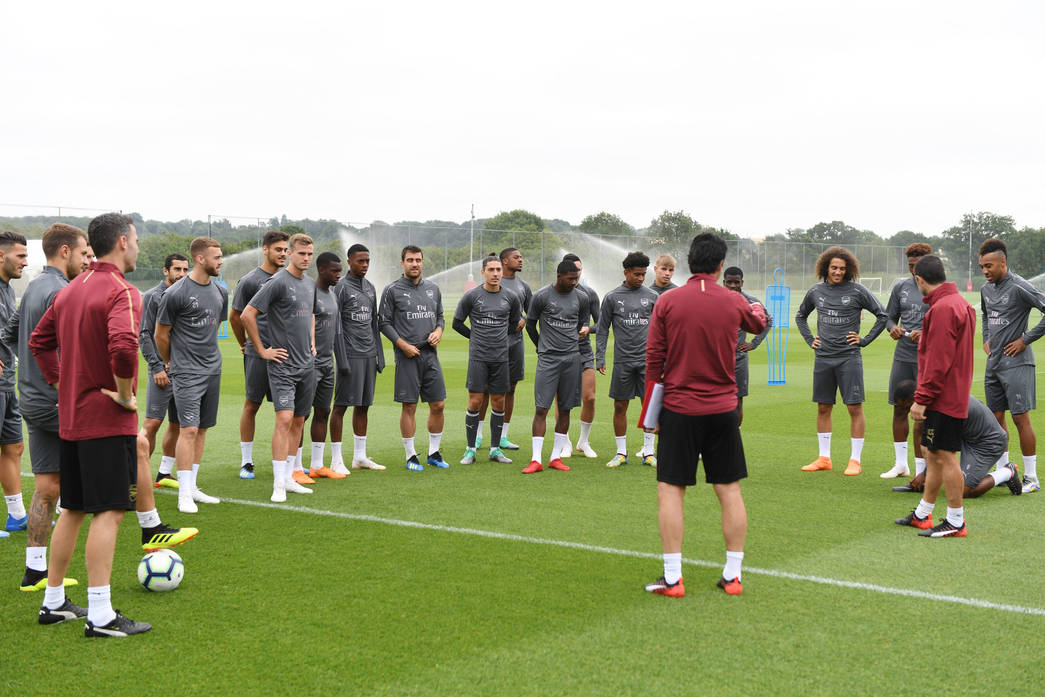 Jordan McEneff has thanked Arsenal Football Club for sticking by him after his exit was confirmed in recent weeks.

The midfielder was named on our release list this summer, with his current contract set to expire in the coming weeks, and it remains to be seen where he will be headed next.

The 21 year-old is believed to have offers to return to Ireland this summer after enjoying an impressive loan with Shelbourne in the latter months of the most recent campaign, and amidst his uncertain future he has taken to Instagram to thank Arsenal for his time in north London.

“Just wanted to say thank you to everyone at Arsenal for the last 6+ years!

“There’s been a lot of setbacks over the years but the club has stuck by me and helped me develop so much as a person and a player, I have met friends for life and wish every player, coach and member of staff all the best for the future once a gunner always a Gunner.”

It’s always nice to part on good terms, even if the player may have wished to have had the chance to continue at the club. At 21, he should have his best years ahead of him, and regular playing time should be his priority, something he isn’t close to at the Emirates at present. 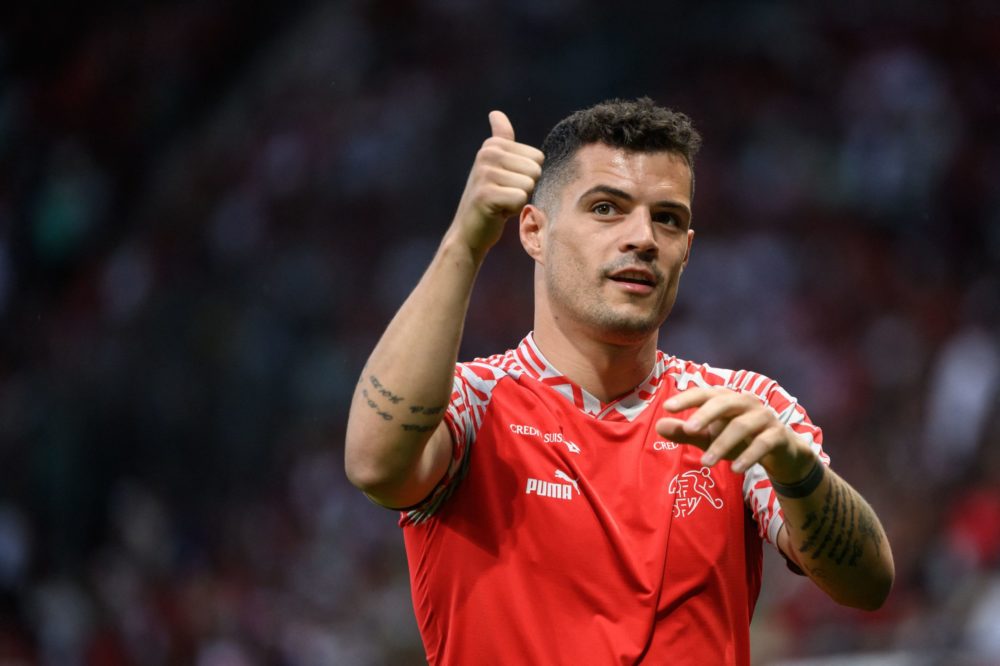 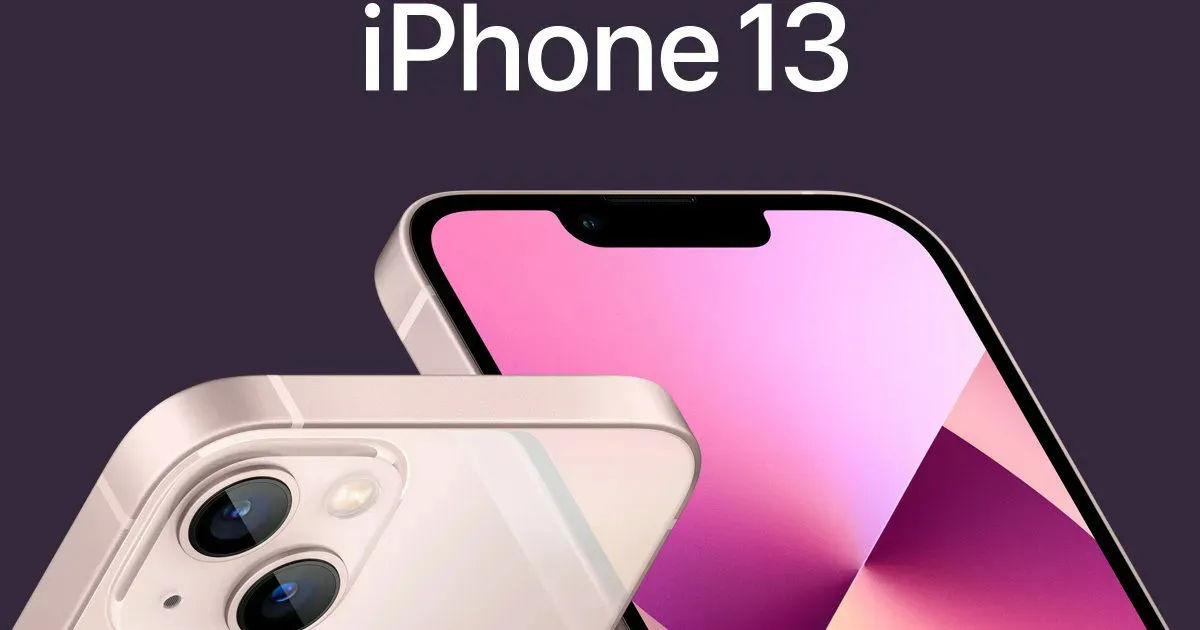