COP President Alok Sharma will travel to Sydney and Canberra from 24-26 July 2022 to meet ministers in the first week of the new Australian government as he continues to press for the delivery of the Glasgow Climate Pact.

Mr Sharma will discuss Australia’s potential as an international climate leader in a number of areas, including climate finance and zero-emission vehicles. He will also engage with Australian states and hold discussions with banks, businesses and civil society groups in support of stronger action on climate.

On Monday, the COP26 President will be in Canberra, where he will visit a local nature reserve. He will hear first-hand from Ngunnawal Indigenous leaders who will explain the impacts of climate change in Australia, as well as traditional land management practices.

COP26 recognised the role of Indigenous Peoples and Local Communities in the Glasgow Climate Pact. As stewards of 80% of the world’s remaining biodiversity, Indigenous Peoples are leaders in how to develop nature-based, resilient and effective solutions to climate change, through their knowledge and innovations, technologies, and spiritual values.

Australia is turning a fresh page with its climate commitments and I look forward to working with the new Australian government on its path towards increased commitments and leadership in crucial areas such as climate finance, deforestation and support for less developed nations in the Indo-Pacific.

The “Powering Australia Plan’’ is an innovative centrepiece of the new government’s clean energy and industrial decarbonisation policy and paves the country’s path to net-zero by 2050 and increasing its clean energy capacity.

During my time in Australia I will meet Indigenous representatives, business leaders, government ministers and more, providing a great opportunity to discuss ways we can work together for effective climate action.

We’re delighted to welcome Alok Sharma to Australia where he’ll hear first-hand how the region is impacted by the climate emergency.

We know that the Glasgow Climate Pact was a historic collective achievement, keeping 1.5C alive. Now is the time to deliver on those commitments. This visit by the COP President to Australia and Fiji outlines how important the Indo Pacific is to tackling climate change within the decade.

Following the COP President’s visit to Australia, he will travel on to Fiji, a climate leader in the Pacific region. Like other Pacific countries, Fiji is highly vulnerable to the impacts of climate change.

The UK is focussed on working with Fiji and Pacific countries to keep adaptation, loss and damage and climate finance on the top of the agenda in the lead up to and at COP27 in Egypt. 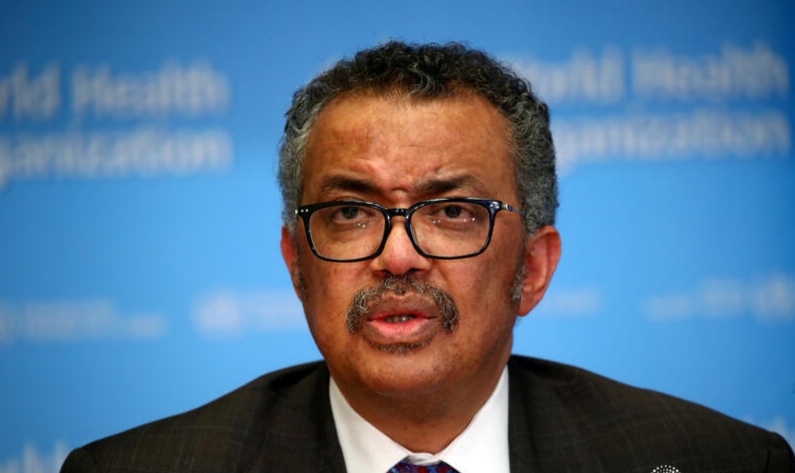