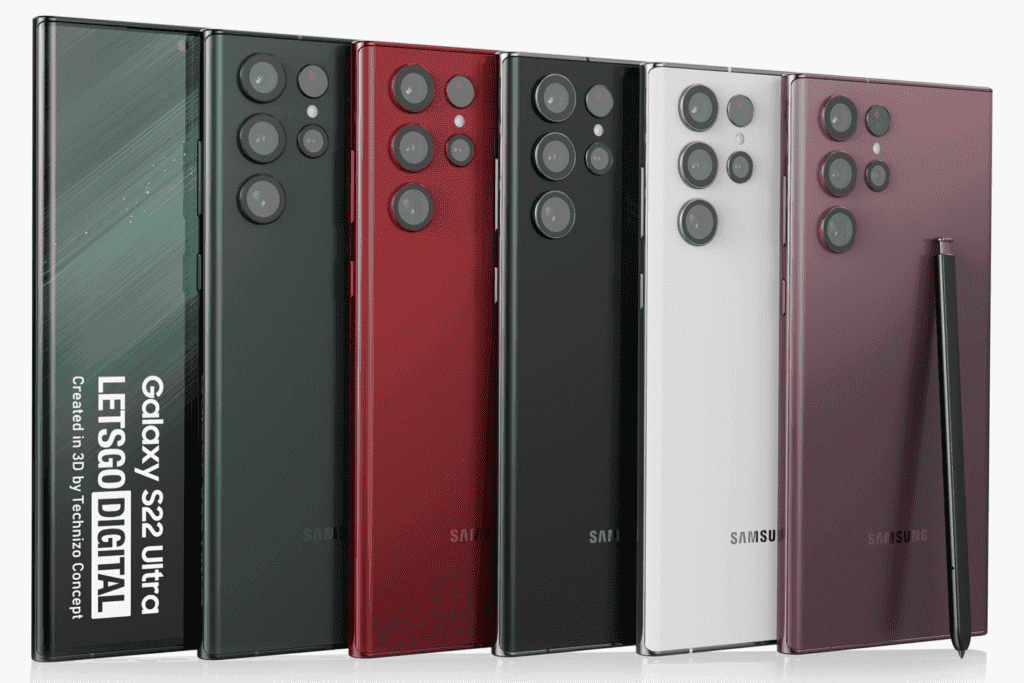 When it comes to smartphone screen protection, no name can equal Corning’s Gorilla Glass. But the company launched the latest protective glass, Victus a year and a half ago. Since then, the latter was used by myriads of smartphones. Although not all will remember that the first model with it on board was the Galaxy Note20 Ultra. As for the next-gen model, it seems Corning will uncover it in the nearest future. And there is news that it will happen simultaneously with Samsung’s upcoming flagships. According to @Ice Universe, the Galaxy S22, S22+, and S22 Ultra will all use “Gorilla Glass Victus+”. However, we don’t know whether this refers to the front only or they will use it on the rear as well.

A month ago, we learned that all three models in the Samsung Galaxy S22 lineup will be using a glass back. Even if they are covered with the older version of Gorilla Glass for the rear panel, it will still be an upgrade over the S21 and S21+. If you remember, these two use plastic backs. However, in fairness, the S21 Ultra came with Victus on both sides.

Interestingly, the higher version, the Samsung Galaxy S22 Ultra will use some special glass on the back. From the leaked spec sheet, we can see that it will adopt Super Clear Glass. But no need to think about another manufacturer, as it is also developed by Corning. It has characteristics of reduced reflections and glare.

We have grabbed some dummy models of the three S22 series. As we can see, the rear glass will not have a high gloss finish. Moreover, some color variants seem to have a matte finish. The Samsung Galaxy S22 and S22+ will be available in Pink Gold, Green, Black, and White, whereas the Ultra variant should be available in Burgundy, Green, Black, and White. 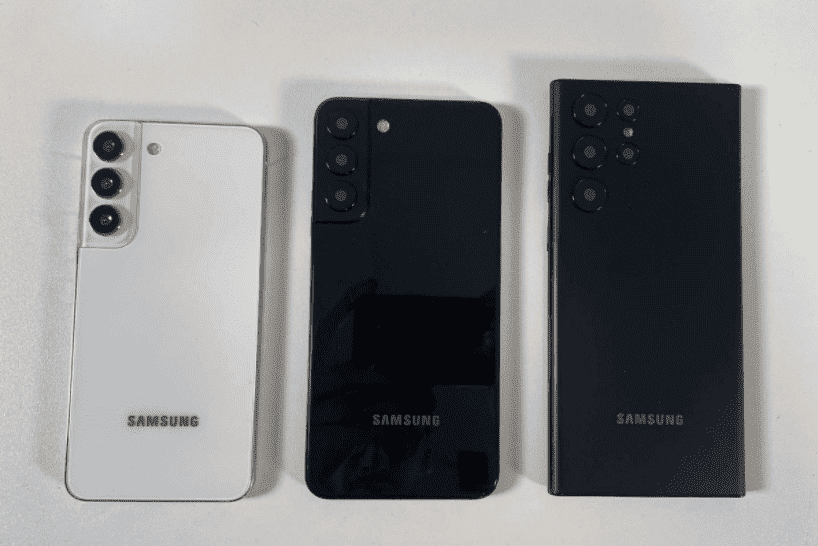 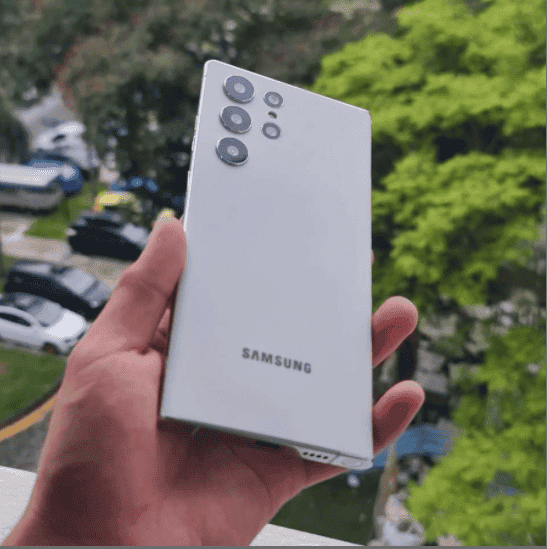 Usually, the company Galaxy S series flagships come in two versions, Snapdragon and Exynos. However, a recent report shows that the forthcoming Galaxy S22 series will break this trend. The Exynos 2200 version of the Samsung Galaxy S22 will not be launched at this event. 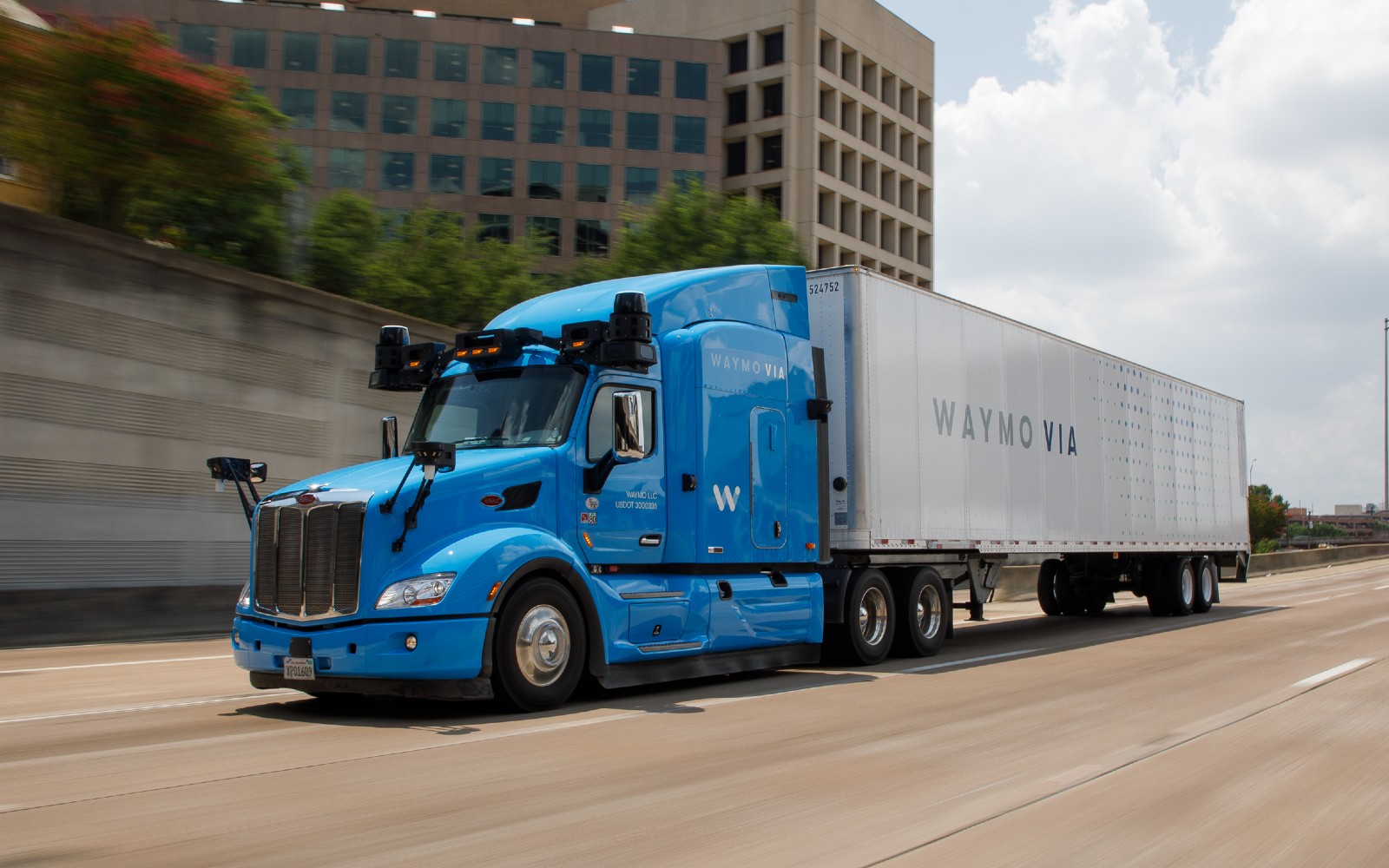