Chinese tech company, Huawei is working to launch its new flagship phones, the Huawei Mate 60 series and the Huawei P60 series. Sources with information about the upcoming devices have tipped that Huawei may launch both devices in March 2023.

Initially, there was rumors that the new flagship lineup from Huawei may bring back the good old days and use Huawei’s Kirin chips. But new sad reports also claim that the upcoming devices will not use the Kirin chip. The report asserts that both Mate 60 series and P60 series may instead come with Snapdragon chip. To make matters worse, the report emphasizes that the upcoming flagships will still lack 5G connectivity.

The popular tipster Teme who uses @RODENT950 as his twitter handle tweeted that the Huawei mate 60 series may come powered with the Snapdragon 8 Gen 2 SoC with the codename SM8525. However, the original 5G version bears the codename SM8550. This could mean that the SM8525 could be the 4G version.

He also talked about the Huawei P60 series using a rather older chipset which is the Snapdragon 8 Gen 1. Teme suggested that both smartphones may possibly come with only 4G modems. He also claims both devices may soon enter into mass production. As Huawei plans to launch them in March of next year.

There are other reports that talk a bit about the specs of the upcoming devices. It is reported that the Vanilla Huawei P60 will feature the same variable aperture lens that this year’s Huawei Mate 50 Pro used. Same reports also claim that there will be a 64MP Telephoto lens behind the device. 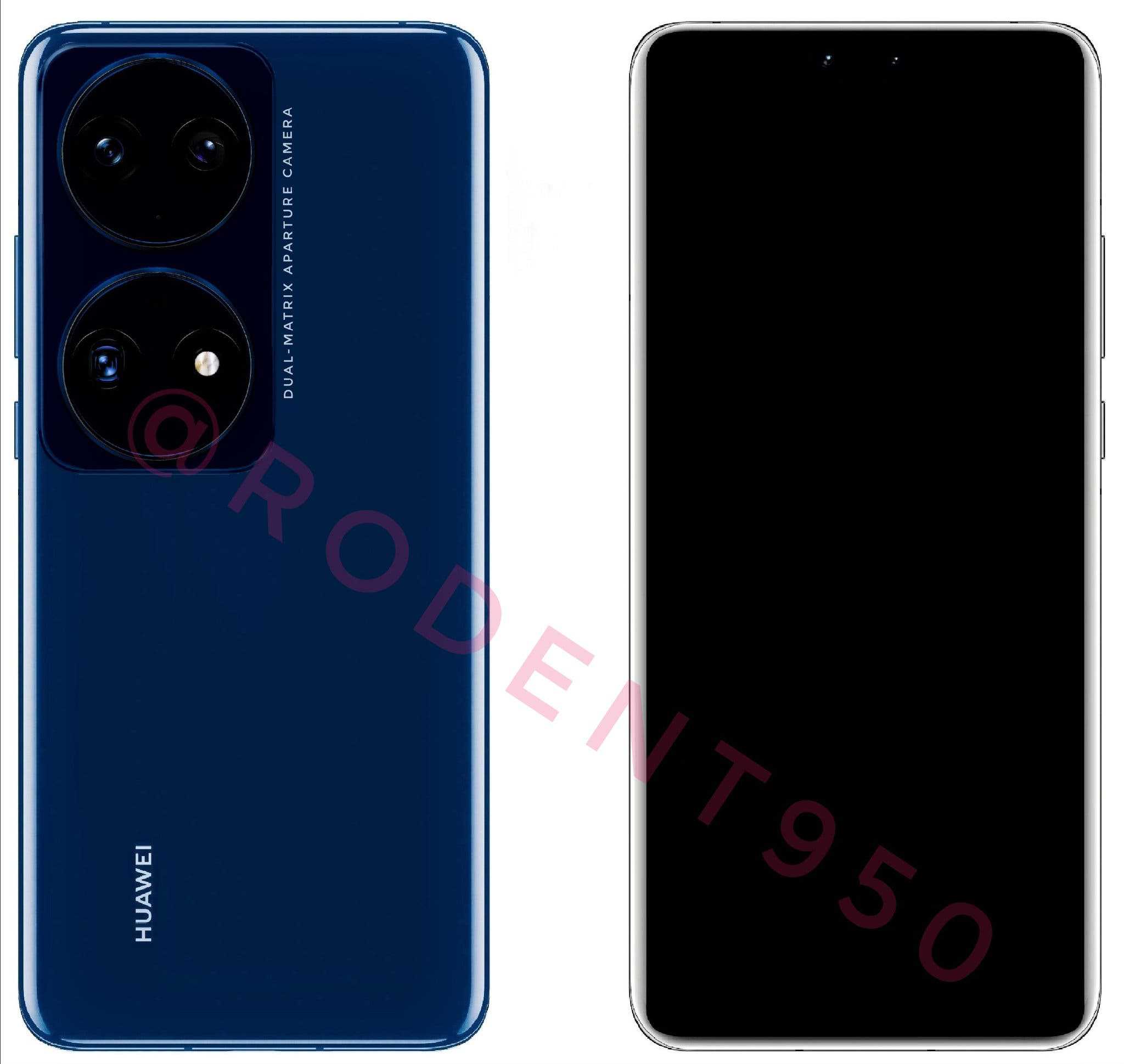 Previously, the tipster also shared renders of the Huawei P60. The image showed a pill-shaped front camera that would house the dual selfie sensors. The back also revealed a dual circular-shaped camera bump. The top camera bump is tipped to hold two large sensors while the down bump will hold a smaller lens and the LED flash.

The Huawei Mate 60 series on the other hand is quite secretive as we are yet to get any firm information on its specifications. Huawei is also yet to confirm the launch of both devices. As the launch gets closer, we may possibly come across more details. Ones we do, we will share with our readers.