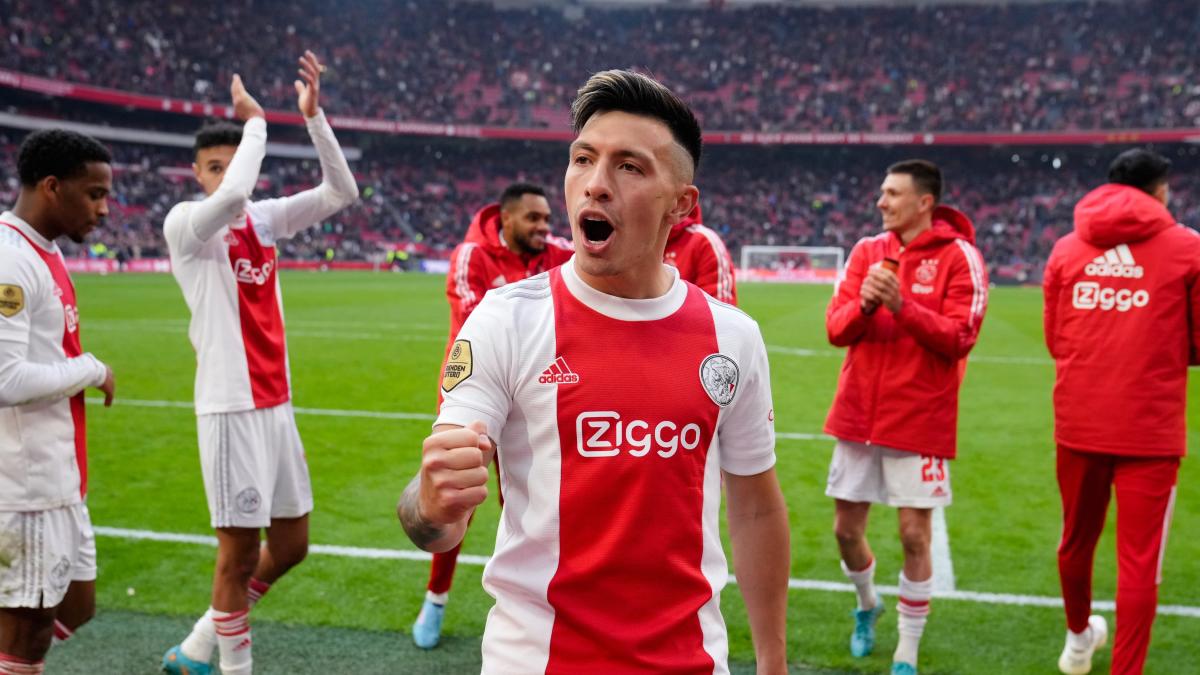 Transfer expert Ben Jacobs has claimed that Leicester’s Youri Tielemans has a clear preference on a move to Arsenal, not Manchester United.

The midfielder is believed to be open to a move this summer, and with just 12 months remaining on his current deal with the Foxes, you would imagine that his signature wouldn’t be unattainable.

While talk of his potential move has quietened down a little, Journalist Ben Jacobs has told Football Terrace podcast listeners that Tielemans has a clear preference to join Arsenal over reported potential suitors United.

“Youri Tielemans will choose Arsenal over Man Utd all day long,” he said.

We have added a central midfielder to the squad already this summer, but young Brazilian Marquinhos may not be ready to set the Premier League alight just yet.

It could well be that we are willing to monitor Youri’s situation for now while we work on signing a striker and a forward, while we are also claimed to be pursuing defender Lisandro Martinez also.

Leicester have been tough negotiators in previous windows, and they are likely to hold out for as much profit as possible, but if few clubs come knocking for him in the coming months it could well play into our hands.

I think Tielemans would be a big signing for us. One who would likely hit the ground running n make an immediate impact, but I’d be willing to let him play out the year and land him for free next summer if the price isn’t right.

Do you think it would be a dangerous game letting his contract run down and letting others prepare contract offers for him?

The Transfer Show discusses what Gabriel Jesus will bring to Arsenal 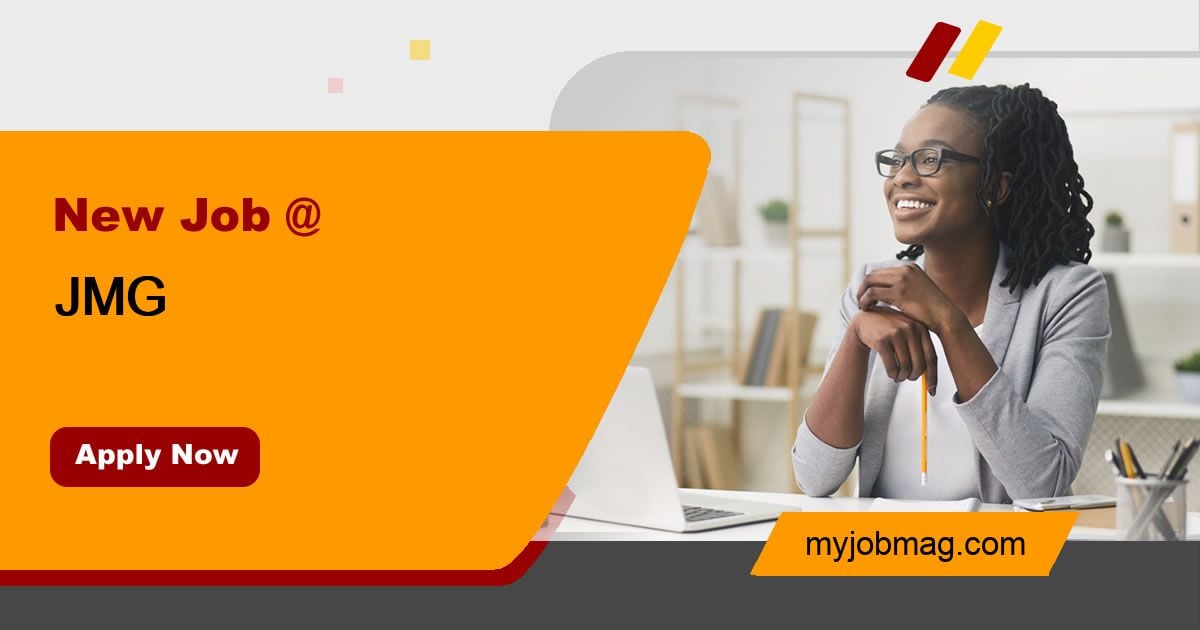 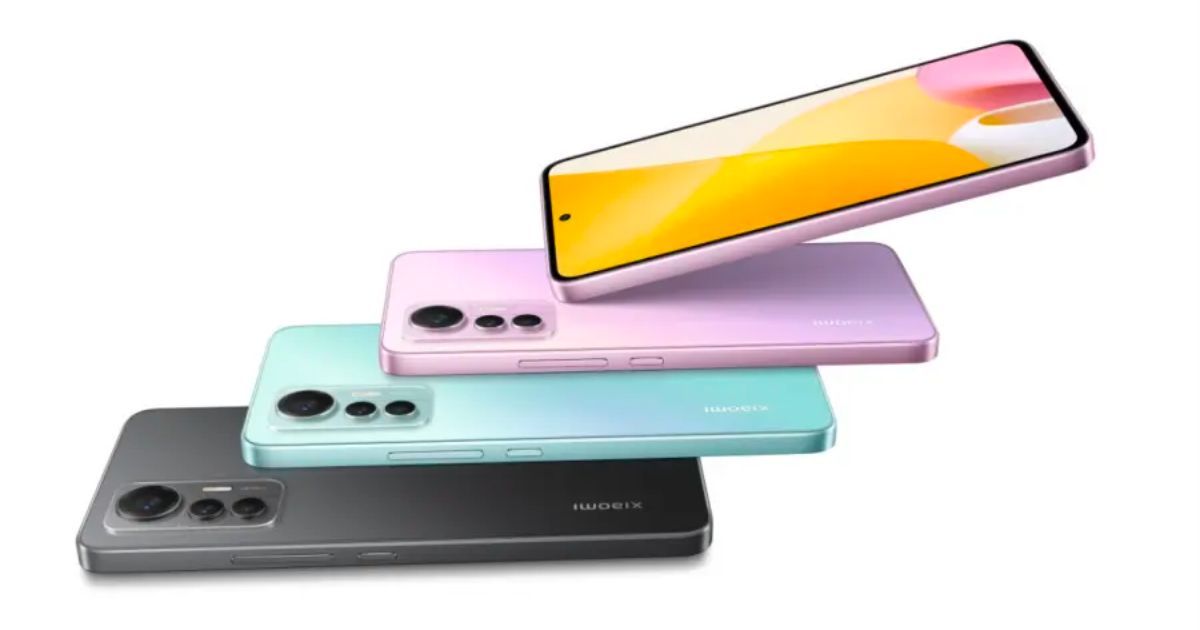