On Monday, Twitter user @Snow_Blacck (The Nostalgia Queen) shared a then vs. now cast photo of one of the greatest shows to hit television: Gullah Gullah Island.

The Nickelodeon series, which ran for four seasons from 1994-1998, was filled with so much culture, laughs, lessons, and amazing songs. It was also my first introduction to the Gullah Geechee heritage.

And as I looked a little closer at the tweet and the current cast photo, their son immediately stood out to me because he looked so familiar. So, I did what anyone would do: I went to Google!

I found out that Ron and Natalie Daise, the parents on the show, are an actual couple who have been married for nearly 40 years.

The show is a real-life reflection of their everyday life and their Gullah Geechee roots. Like their characters, Ron is a musician…

…and Natalie is an artist.

That’s not all. Two of their kids, Simeon Othello Daise and Sara Makeba Daise, were also on the show with them — the entire Daise family used their real first names on the show. Here’s a look back at their eldest daughter Sara:

Here’s another photo of her today. Sara is an Afrofuturist and a cultural history interpreter:

And this is Simeon:

And here’s another photo of what Simeon looks like today:

That’s when it finally clicked. Little Simeon from Gullah Gullah Island grew up to be Jabari Long on The CW’s All American!

Simeon made his All American debut in Season 3 and has continued on as a supporting cast member well into the show’s fourth season.

The 29-year-old actor, who grew up in Beaufort, SC, was also featured in The Bobby Brown Story, the 2019 BET scripted drama American Soul, as well as the 2022 reboot of Cheaper by the Dozen, alongside Gabrielle Union and Zach Braff.

And if you’re wondering if the Daise family has considered doing a Gullah Gullah Island reboot, they’re way ahead of you. In fact, Simeon asked his fans if they were interested in one, and the responses were a resounding, “YES!” 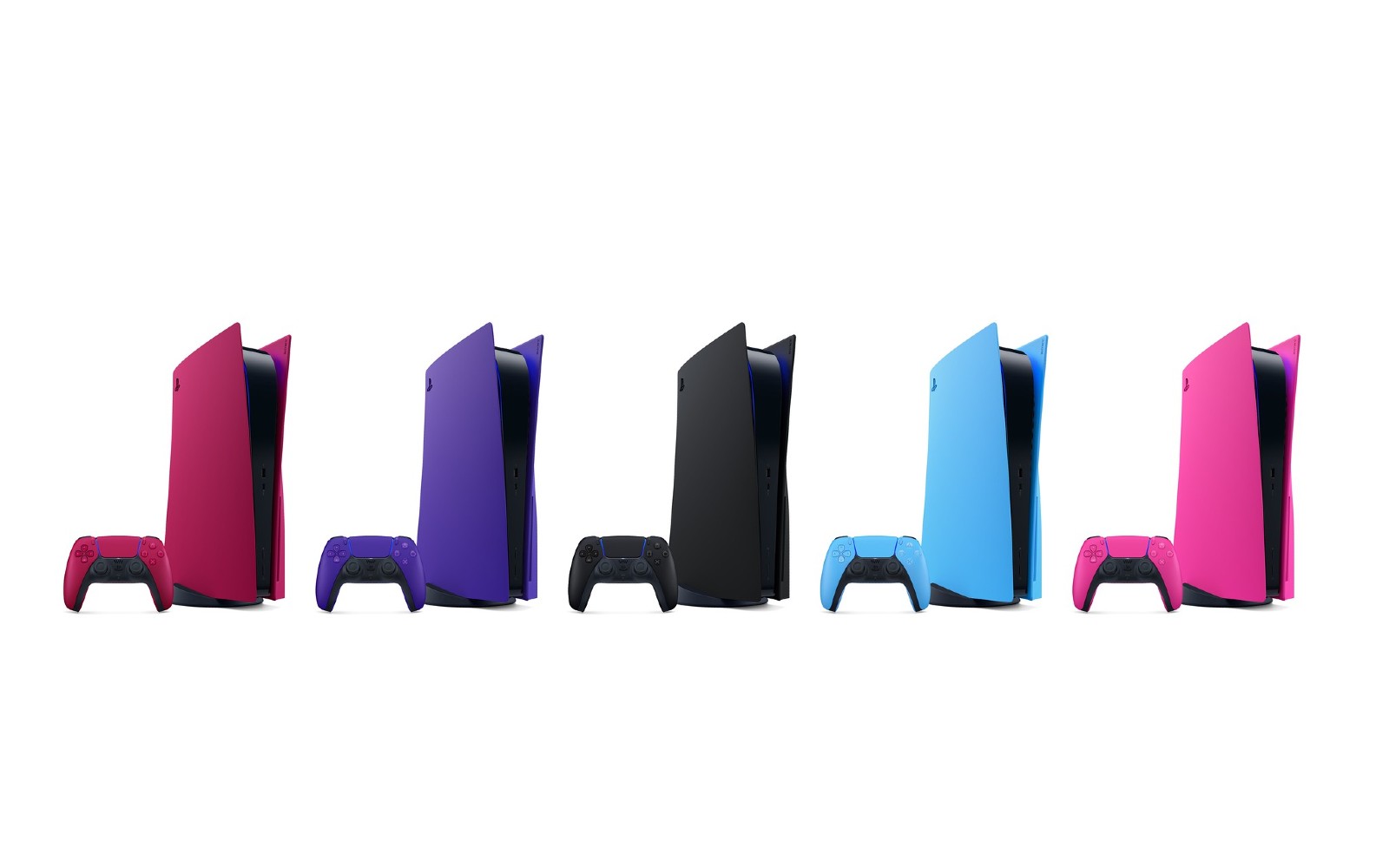 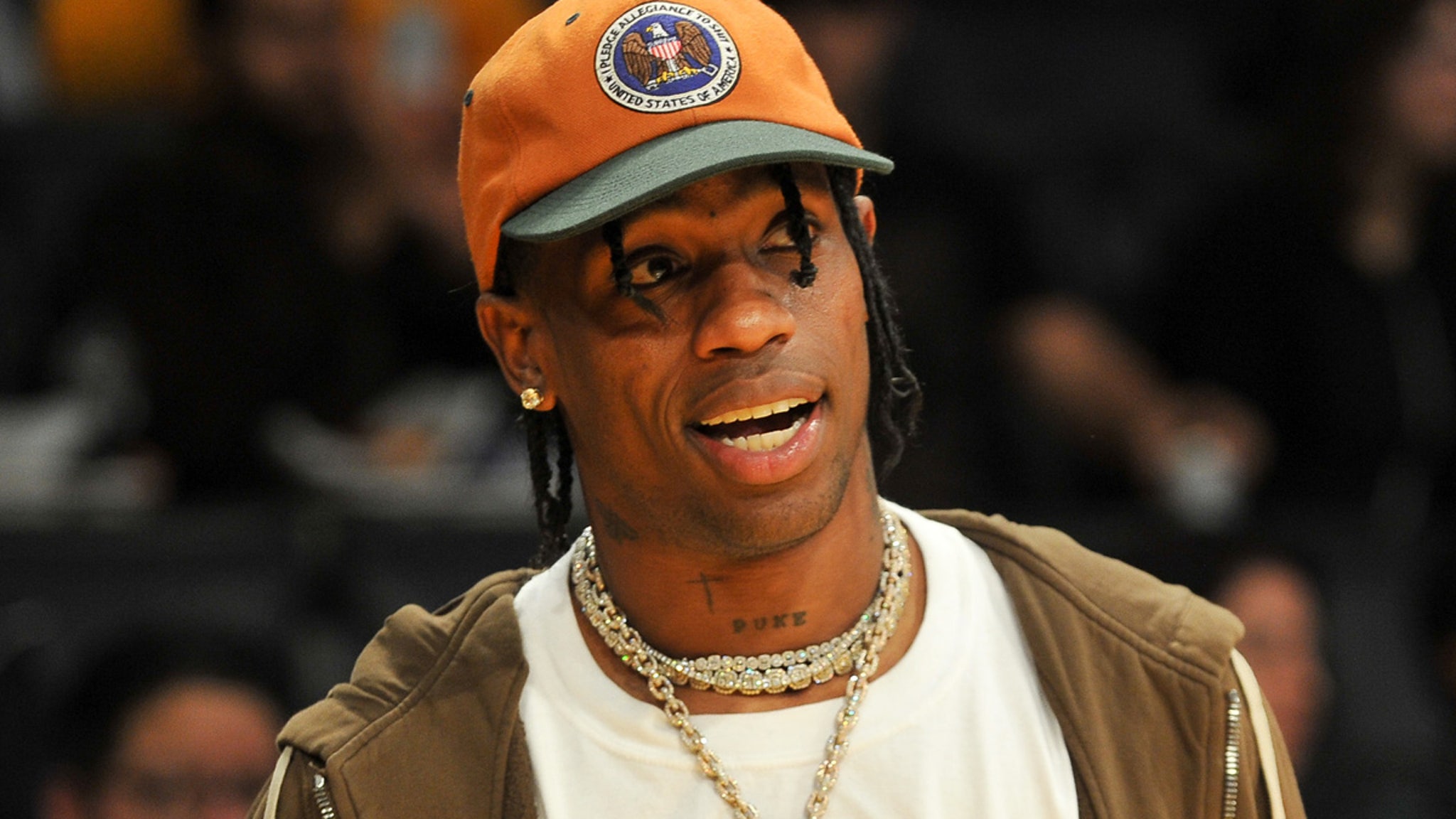