Darwin Nunez is likely to start on the bench while Alisson Becker and Diogo Jota will miss out when Liverpool face Manchester City in the FA Community Shield.

Liverpool will lock horns with arch-rivals Manchester City for the FA Community Shield in the traditional curtain-raiser of the English football season at the King Power Stadium. Heading into the game, Liverpool have a few injury issues to deal with as goalkeeper Alisson Becker and forward Diogo Jota are ruled out of the contest.

Providing an update on their conditions in his pre-match press conference, manager Jurgen Klopp said: “No, Alisson and Diogo have no [chance]. Ali trained today more than the day before so he will be definitely available for Fulham, but not for the weekend. And the same for Diogo. Diogo was not here with us so how could he play a football game? That will take a while, unfortunately. That’s it.”

Apart from the pair, Liverpool will also be without second-choice goalkeeper Caoimhin Kelleher and midfielder Alex Oxlade-Chamberlain, who are recovering from muscular problems. Kostas Tsimikas is also a doubt for the game after picking up a knock in the Reds’ last friendly encounter.

With no Alisson and Kelleher, Adrian becomes the obvious pick in goal for Liverpool. The trio of Trent Alexander-Arnold, Virgil van Dijk and Andrew Robertson is certain to feature in the Reds backline. Klopp has a decision to make with regard to van Dijk’s centre-back partner and could go with Joel Matip ahead of Joe Gomez and Ibrahima Konate.

There is no looking past Fabinho in the holding midfield role for Liverpool. The Brazilian will have his task cut out as he tries to combat the threat posed by Kevin De Bruyne and Bernardo Silva. He will have support from his captain, Jordan Henderson, whereas Thiago Alcantara should occupy the remaining spot in the centre of the park.

Moving ahead into the attacking third of the pitch, Liverpool will be without Sadio Mane, who has left the club to join Bayern Munich this summer. It should make January signing Luis Diaz a permanent fixture on the left flank, especially after his exploits in the second half of the last season. Meanwhile, Mohamed Salah is a certainty to feature on the opposite wing for the Merseysiders.

As for the No. 9 role, it will be contested between two South American stars, Roberto Firmino and new signing Darwin Nunez. However, Klopp is likely to hand the former a starting berth against Manchester City instead of throwing the latter into the deep end right away. 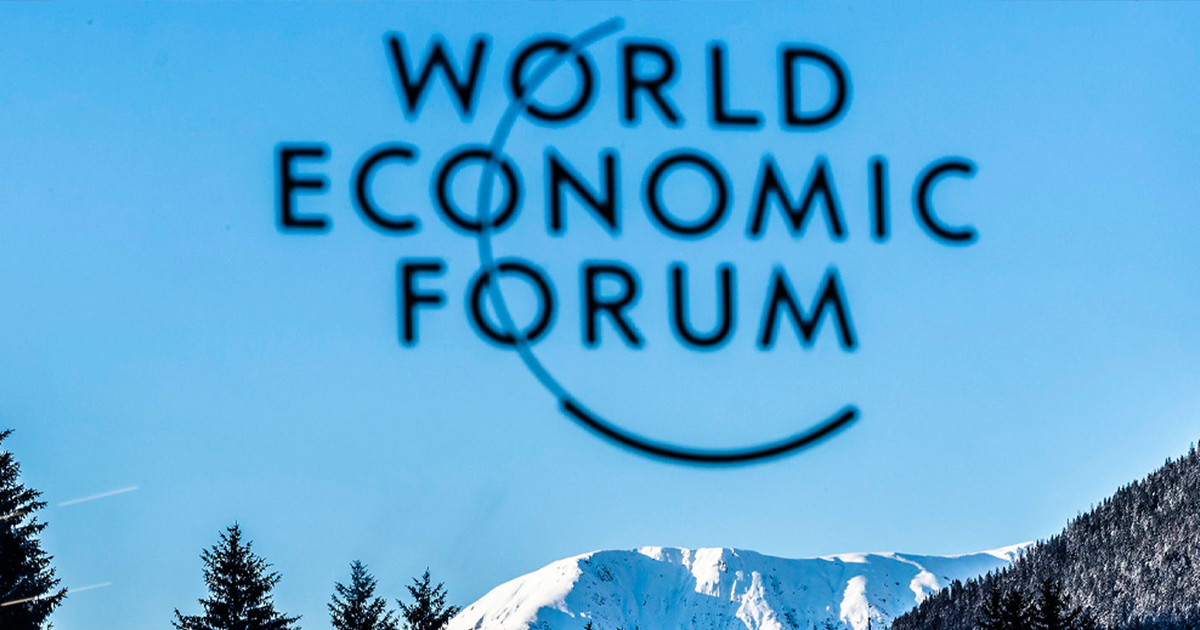