Congresswoman Alexandria Ocasio-Cortez has made the overturning of Roe vs. Wade personal to make her point … telling protesters in NYC she had been raped and thank God abortion was an option, although that never came to pass.

The NYC rep was front and center at the rally in Union Square, where she explained why the right to an abortion is essential as a path forward for many women.

AOC just arrived at the Union Square event where women are sharing their abortion stories. She just told the crowd how when she was raped in her early 20s, she was grateful to know that, had she become pregnant, abortion care was readily available. pic.twitter.com/wBUIDB5gcC

She said, “I myself, when I was about 22 or 23 years old, was raped when I was living here in New York City. I was completely alone. In fact, I felt so alone that I had to take a pregnancy test in a public bathroom in midtown Manhattan.”

AOC went on … “When I sat there waiting for what the result would be, all I could think was: Thank God I have, at least, a choice. Thank God I could, at least, have the freedom to choose my destiny. I didn’t know then, as I was waiting, that it would come up negative. But it doesn’t matter … This is for all of us. This is not a women’s rights issue. This is an issue for all of us.”

Abortion is legal in New York, but more than a dozen states have a trigger law that went into effect the moment Roe was overturned, which either severely restricts or outlaws abortion. A total of 26 states are expected to have such laws on the books quickly. 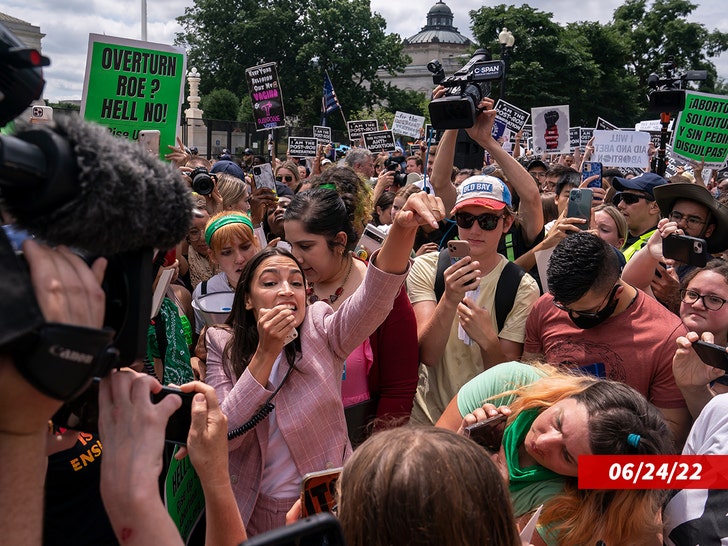 AOC was quick to add abortion will not go away, but for many women, it’s going to be very difficult if not impossible. A number of companies have said they will pay travel expenses for employees who seek an abortion but can’t get one in their state. 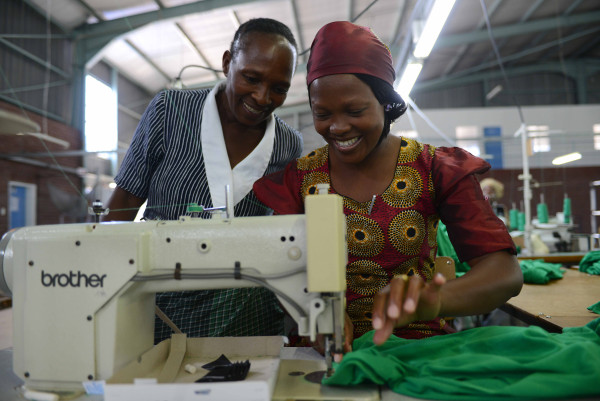