Although Street Fighter 5 did just receive a new patch a few days ago, the game’s balance going forward will be primarily based around the Definitive Update, and we finally have some concrete insights into how much the overhaul had an impact on players.


Capcom has now released SF5’s official online statistics for April 2022, which reveals almost half of the roster saw a notable jump in popularity while a handful of others dropped like rocks with their nerfs.


As per usual, Ryu remained as the most picked character for online between March and April, but things get a lot more interesting right below him.

With Kage’s new buffs, the shadow demon had the largest leap in terms of percentile increases at 2.4%, which that number by itself is higher than the overall below 10th, making him 2nd for the month.

He was far from the only fighter to receive a boost with their better strength too considering Alex managed to fly up from 11th in March to 6th in April.

Those guys may have the highest improvements in terms of percent picked, but there’s even more who ranked up comparatively better.

We would not have guessed that Necalli would actually be the fighter to show the most growth in the ranks themselves, but he managed to do it by leapfrogging from 35th in March all the way to 17th in April.


Rose’s improvements saw her ride up almost just as much going from 40th to 27th, so it seems that definitely did help drum up more interest in the fighter.

Luke’s power levels after the Definitive Update had some players worried the game would turn into Luke Fighter 5, but his percentage of picks actually slightly decreased in April though he still remained the 4th-most picked character across the month.


On the opposite end of the spectrum, characters who were nerfed or didn’t receive many changes are largely the ones who saw their numbers drop last month like Birdie, Cammy and E. Honda.

The two who fell from grace the most though were Urien and Kolin, who arguably got hit the hardest in the big balance patch, with Mr. Aegis getting swept from 10th all the way to 24th while Kolin went from 25th to 38th.


It’s not 100% across the board, but there does appear to be a pretty obvious correlation between the fighters given the most new stuff to work… 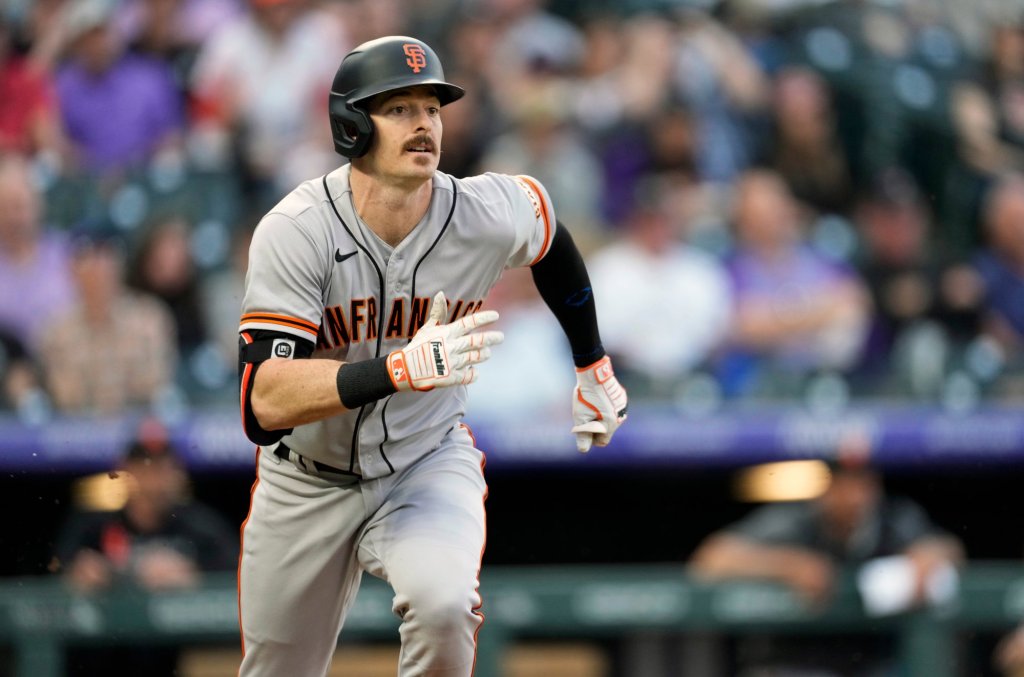