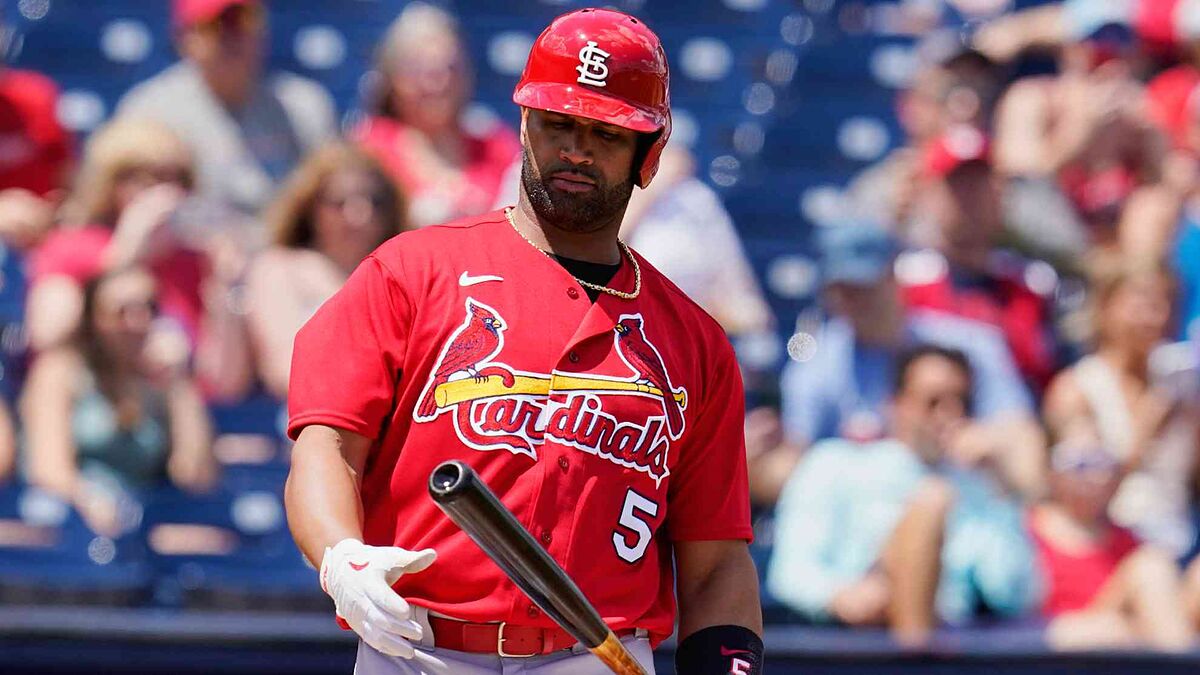 Dominican Albert Pujols has lived the last few weeks in a very hectic way, after announcing his return to the St. Louis Cardinals, that his wife Deidre Pujols was operated on for a skull tumor, and now he said he is getting divorced after 22 years of marriage.

The Pujols marriage began even before the slugger’s major league debut, but he noted that it’s time to make a change for the good of both of them.

“I have been asked a lot of questions over the past few days about what has been going on at home and, regrettably, after 22 years of marriage, I have made the decision to file for divorce from my wife, Deidre,” Pujols said via a statement. I realize that this is not the most opportune time due to the approaching Opening Day and other family events that have recently taken place. These situations are never easy and it’s not something that happened overnight.”

Pujols will be part of the Cardinals’ starting lineup for MLB Opening Day against the Pittsburgh Pirates at Busch Stadium, a team he returns to after being a part of from 2001 to 2011, where he won two World Series in 2006 and 2011.

Despite the news, the baseball player clarified that he and Deidre remain committed to raising their five children in a loving and safe environment.

“I am grateful for the five beautiful children we brought into this world and I remain committed to raising them in a loving and safe environment,” Pujols assured. “I ask that you respect our privacy and the privacy of our five children during this time.”

Will match Aaron and Yastrzemski

When Pujols is part of the Cardinals’ starting lineup, he will match Hank Aaron and Carl Yastrzemski for the second-most consecutive Opening Day appearances with 22, just one shy of Pete Rose‘s mark. 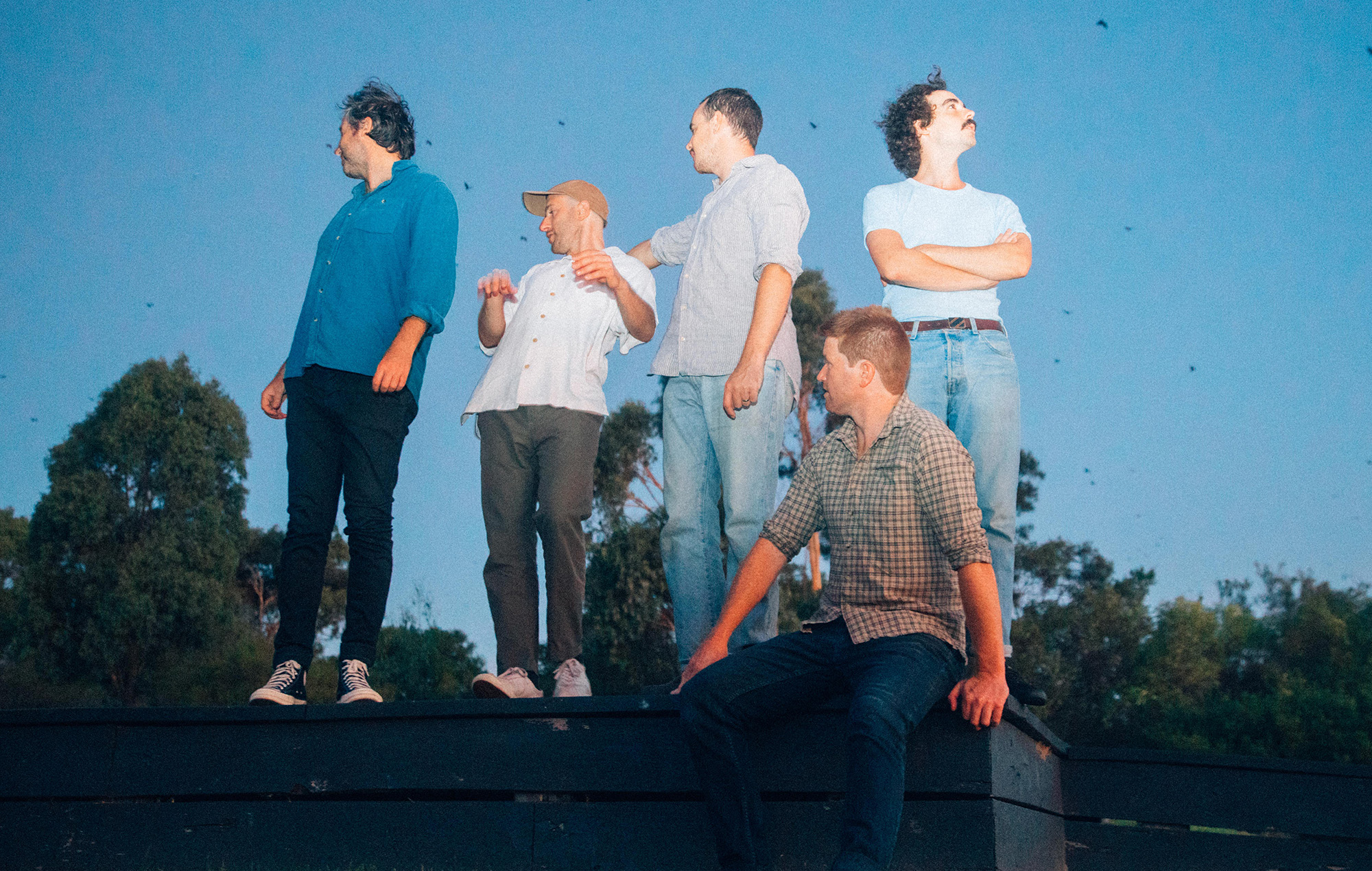