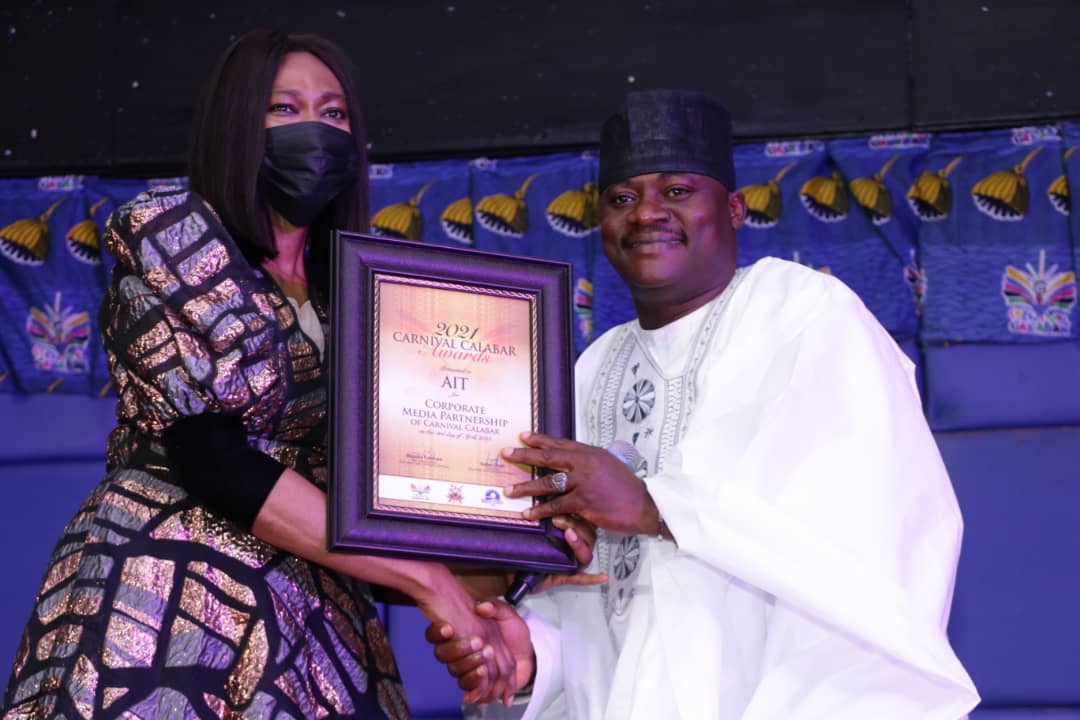 Cross River State-owned Carnival Calabar has bestowed a Media Personality Award to the Multiple Award-winning journalist and AIT Best Reporter of the year in 2017, Alhaji Rasheed Olanrewaju Zubair for his effective service delivery, hard work, Consistency and contributions to the Carnival Calabar Brand.

The Award which was presented to him on Saturday at the prestigious Transcorp Hotels, Calabar by the Former Cross River First Lady, Dr Onari Duke was the maiden award by the Organisers as approved by the Cross River State Government. 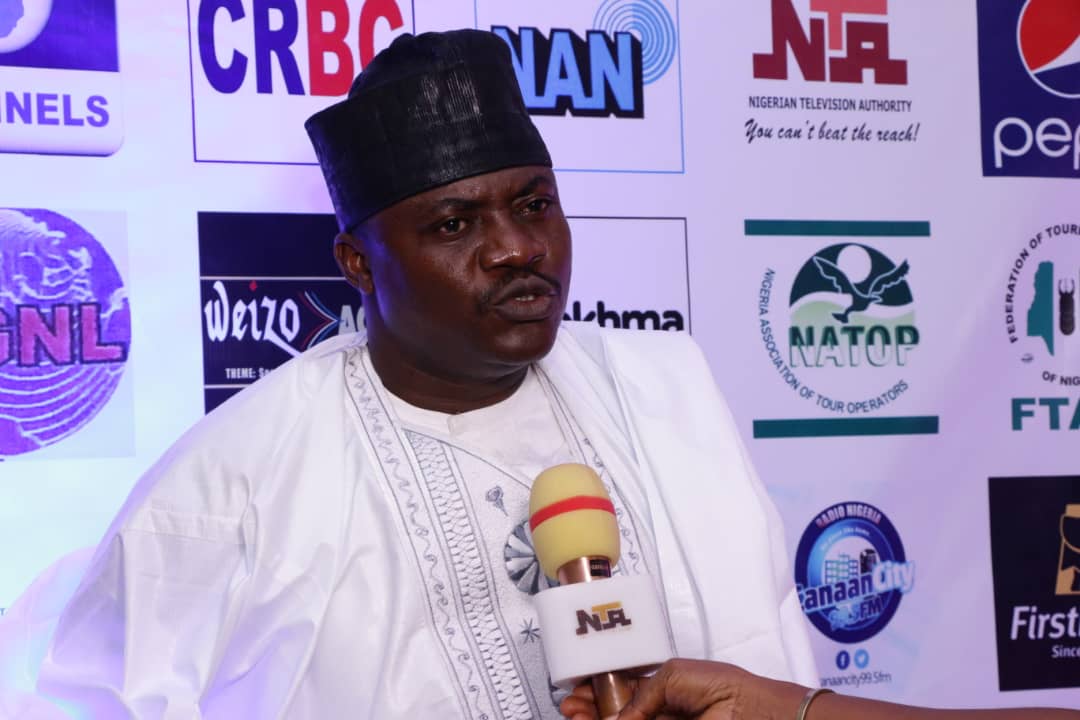 Speaking shortly after he received the award, Olanrewaju who is a Senior Correspondent of Africa Independent Television (AIT) said “It calls for more hard work and focus-driven reportage of not only Carnival Calabar but Cross River State at large.

He said; “For Fourteen years I have been covering and reporting the Carnival Brand up to Brazil and little did I know that a day like this will come”. 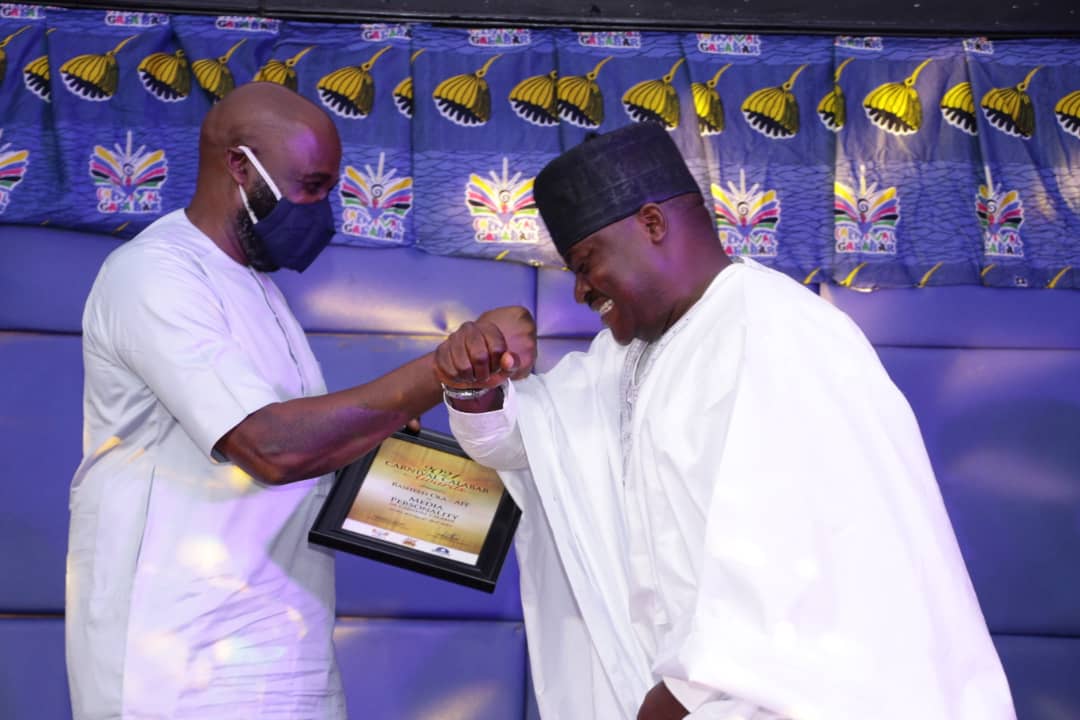 On his contributions to the Carnival Calabar, Rasheed said: “I have involved in Carnival Calabar reportage for fourteen uninterrupted years and I do the twelve-kilometre carnival routes for at least thrice a year, that is during the dry runs and the main Carnival.

“I’m the only Journalist in Cross River State who has followed the Carnival Calabar activities up to Brazil due to my passion and belief in the brand. 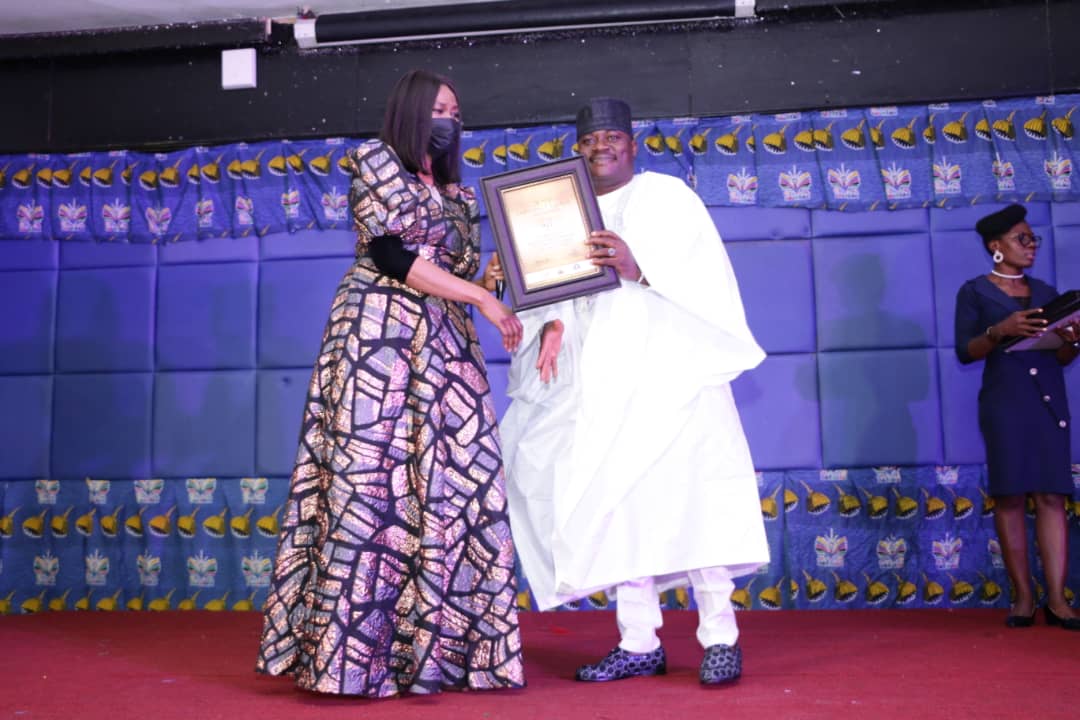 “May it also be of your interest that I brought some media partners to associate and partner to cover the Annual Event. For Example, I brought TVC from Lagos to be part of the Carnival and in their first year, it was more of a free showcase of carnival activities from Calabar to the world. Also, I brought Aljazeera International to be part of Carnival Calabar. All these I was just doing for the passion I have for the Carnival brand in particular and Cross River State ain General”.

The award recipient thanked the Organiser of the award, led by the Chairman of Cross River State Carnival Commission, Hon. Gabe Onah, Secretary, Evangelist Austin Cobham and the Senior Special Assistant on Carnival Affairs, Effiong Ekpenyong JP for finding him worthy for the awards. 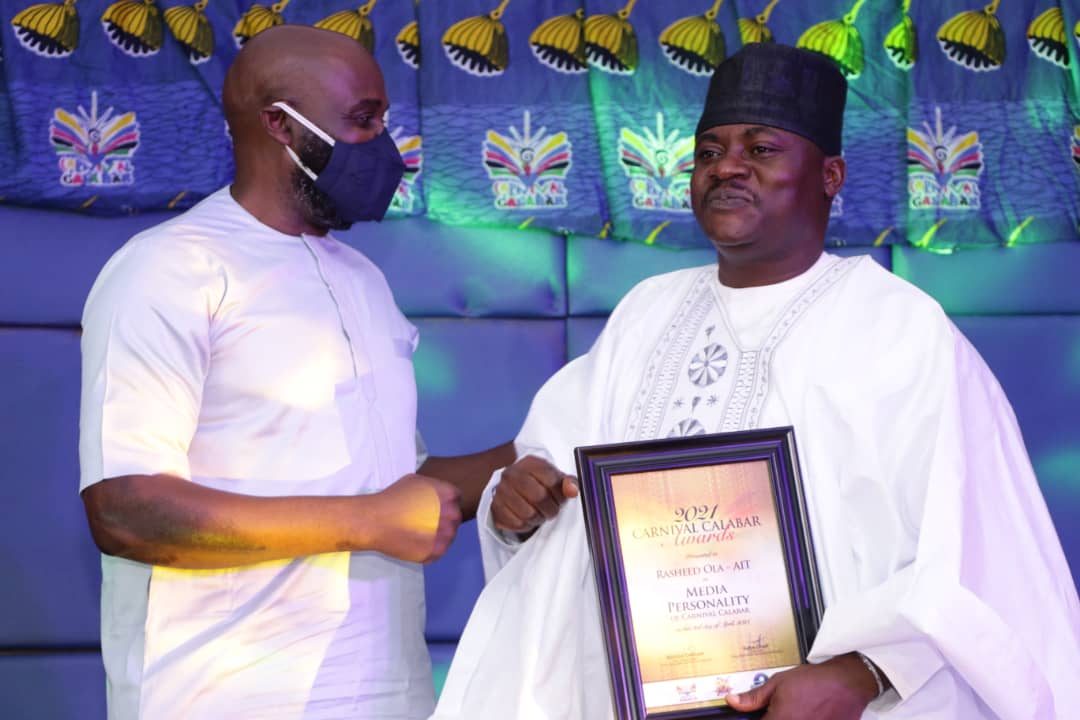 “My thanks also go to the Hon Commissioner for Culture and Tourism, Hon. Eric Anderson and MD Tourism Bureau, John Utsu for their supports and encouragement at all times”, he said.

Dedicating his Awards, he said: “First I dedicate this award to my family who always suffers my absence when I’m away for official duties. I also dedicate the awards to the AIT family who provides me with the platform, my Chairman Emeritus High Chief Alegho Dokpesi, My GMD, Dr Tony Akiotu and MD, Dr Mrs Oluwatosin Dokpesi, the Executive Director News and my bosses and colleagues, especially those working with me in Calabar Bureau. Also all the media practitioners in Cross River State and most importantly, the Special Adviser to the Governor In Media and Publicity, Mr Christian Ita and the entire Government House Press Unit, Calabar”. 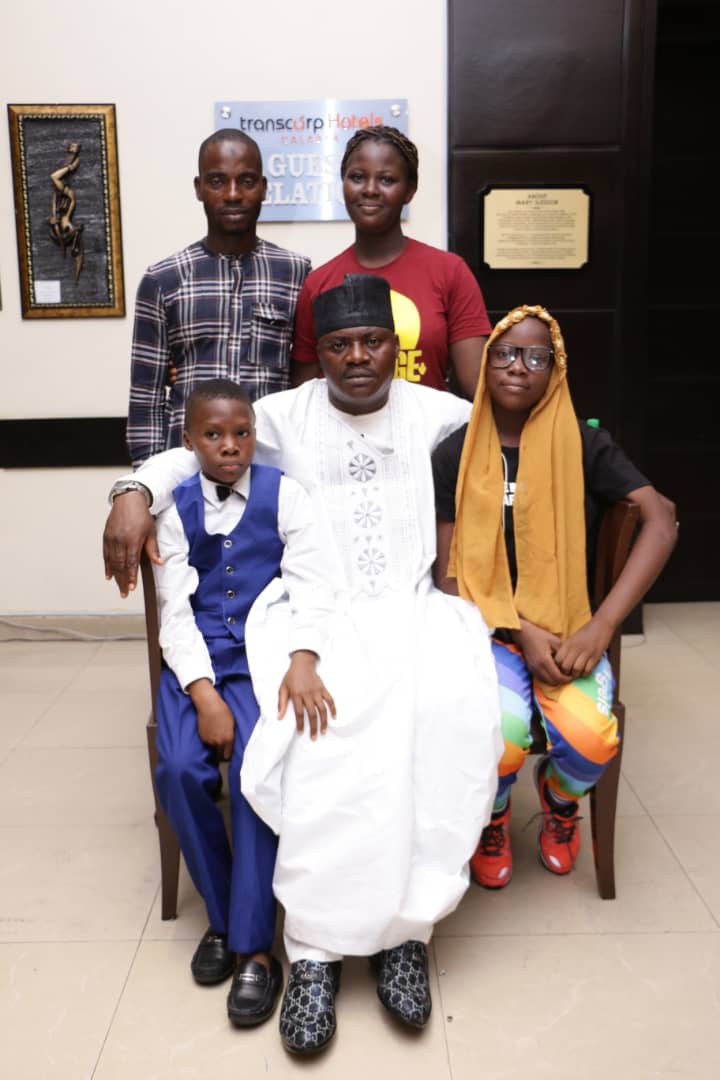 Rasheed Olanrewaju Zubair is the Chairman of Government House Press Corps, Calabar and has received awards in Zimbabwe, Ghana and many others in Nigeria for his continuous contributions and the use of media to solve problems in Nigeria and Africa. 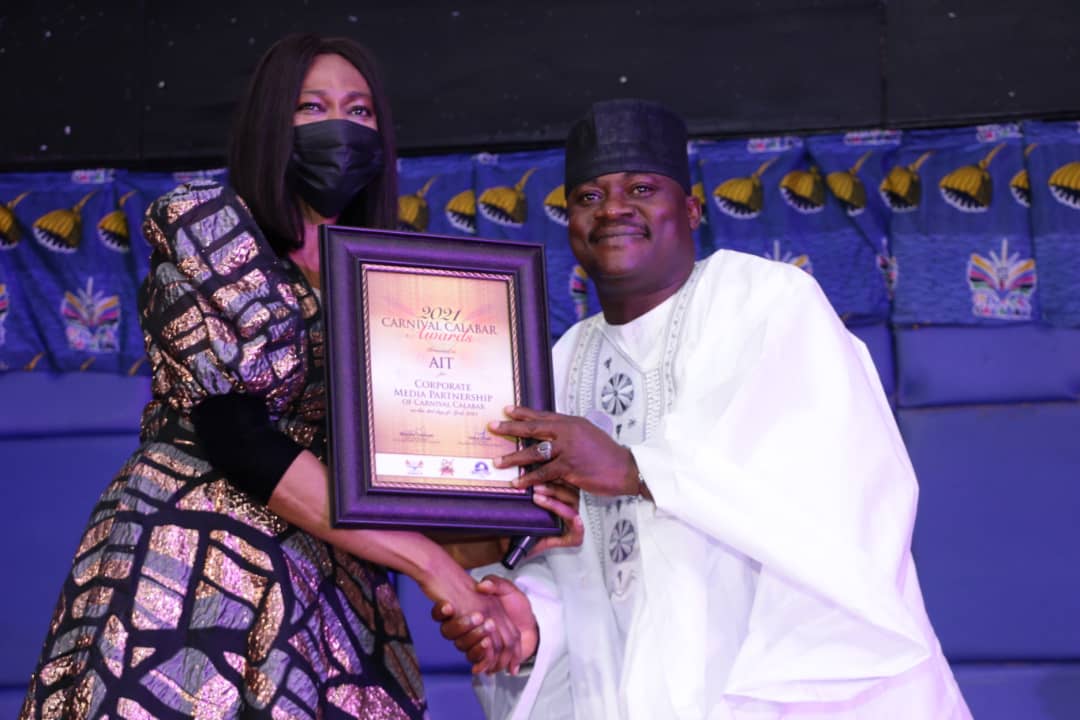 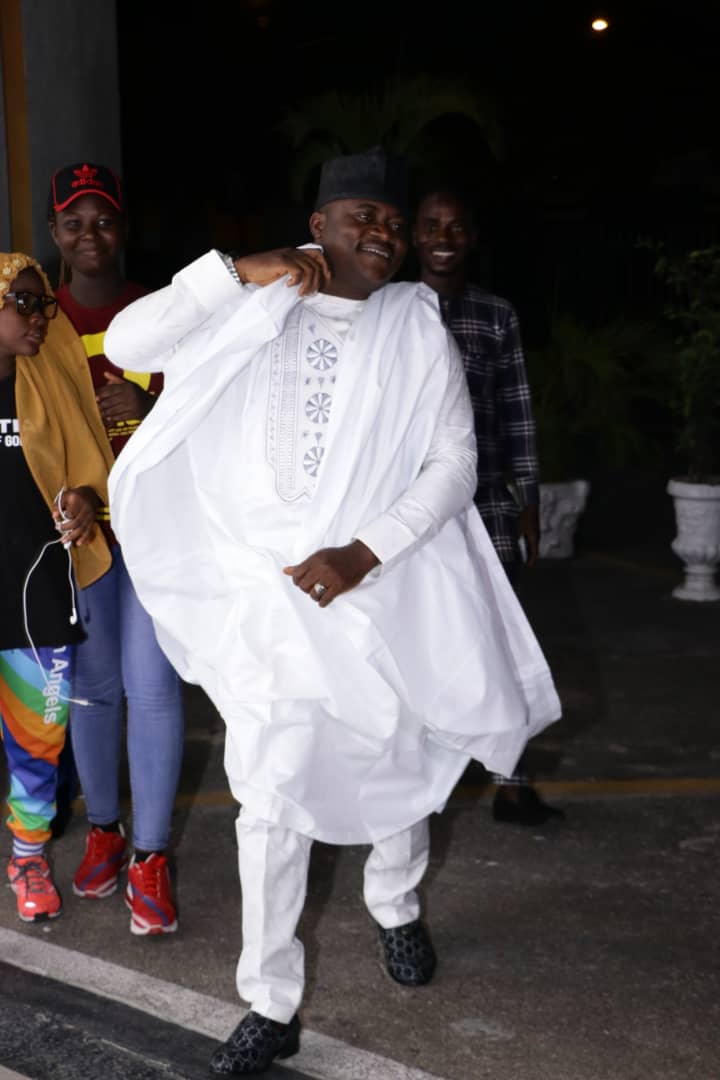 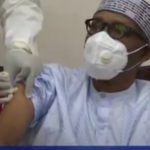 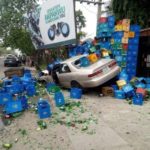