According to the organisers, Olanrewaju beats other contenders who were nominated for the same category of the award for the 2022 edition. 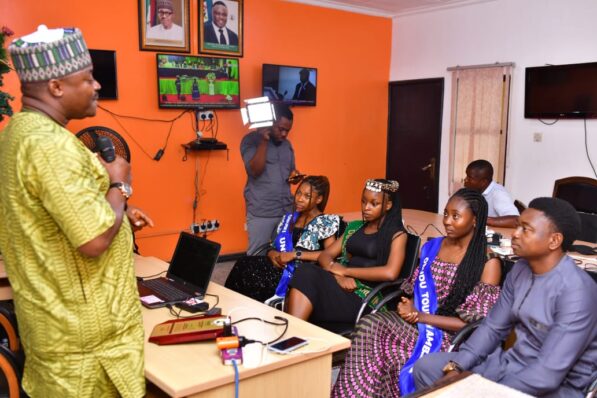 Speaking shortly after being presented with the award All Time Media Professional Award 2022 on Wednesday, Olanrewaju described the award as a challenge to do more for humanity by giving a voice to the voiceless and to serve as an agenda-setting agent between the government and the governed.

He commended the organisers of the award for finding him worthy of the reputable award, promising to continue to use his talent and platform to change society for good.

“I don’t know why this award was given to me but I remember when you asked me to send my details for entry for people to vote, and I thought that will be the end but God and the people, especially the ordinary ones who voted for me, I won’t take this for granted.

“I know that whatever might be their reason for giving me their vote, they are indirectly saying continue to do more for the ordinary people and I can hear this from them from my inner ear loudly”, he added. 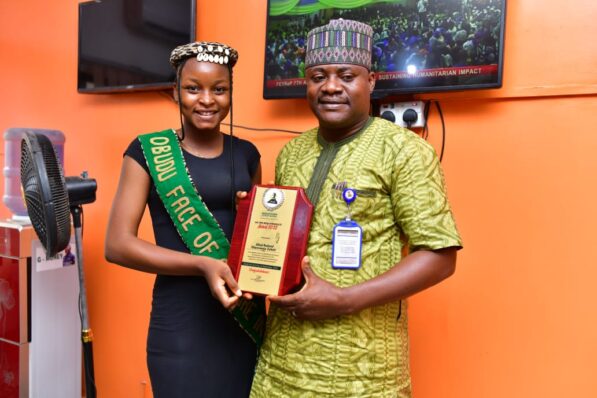 Earlier, during the presentation of the award, the Managing Director of Mountain Cinema Nigeria, Comrade David Ibeb Akpeke said the award was in recognition of “your outstanding performance and immense contribution to the development of media and entertainment industry in Cross River State and beyond”. 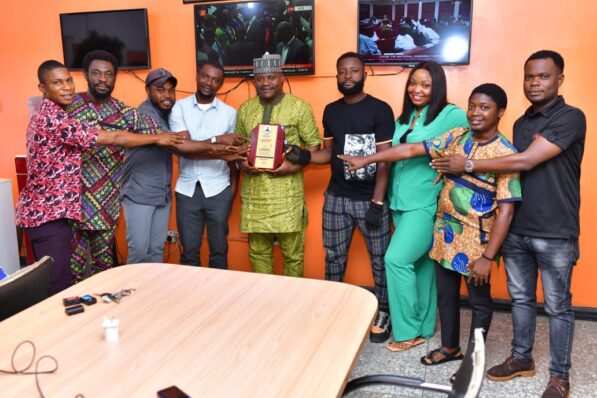 Akpeke who was accompanied by the Face of Obudu Culture Queen and Her Majesties, said after the random nominations and voting, “You emerged as the best overall in the category of your award.

“On behalf of the management and Staff of Mountain Cinema Nigeria, we congratulate you and ask that you continue to do more for the grassroots and humanity”, Akpeke said. 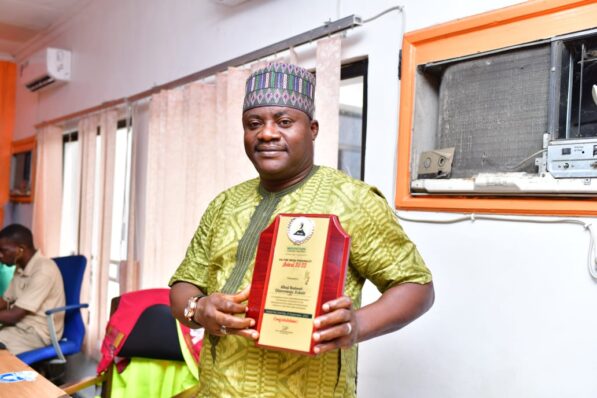 Recall that Rasheed Olanrewaju has won several awards within and outside Nigeria, including the Media Personality Award by the Cross River State Government, Best Journalist Award by Citizen Nigeria, Most Rugged Journalists Award by the University of Calabar, Cultural Media Ambassador Award by Calabar Heritage Group and Humanitarian Service Award, among Others.