The management of Agidigbo FM has confirmed the arrest of Oriyomi Hamzat by operatives of the Force Intelligence Bureau of the Nigeria Police Force.

This was confirmed in a statement issued by Adebayo Grey, the Head of Station, Agidigbo 88.7 FM, Ibadan.


Hamzat who is the Chairman of Sure Etiquette Media Plus Ltd, the parent company of Agidigbo FM and TV, was said to have been arrested on Thursday morning.

According to the statement, he honoured an invitation from the State Intelligence Bureau in Oyo State but was handed over to officials of the FIB who whisked him away to Abuja.

The arrest, the letter said, is in connection with Hamzat’s constant calls for justice in the murder case of a postgraduate student of the Obafemi Awolowo University, Timothy Adegoke.

The statement reads, “We have been inundated with repeated calls and messages since the early hours of today following widespread concerns by well-meaning Nigerians home and abroad, our colleagues in the media and the general public about the safety of our Chairman at Sure Etiquette Media Plus Ltd, the parent company for Agidigbo FM, Ibadan, Agidigbo FM, Lagos and Agidigbo Television, Mr. Oriyomi Hamzat.

“Hence, we will like to use this medium to inform everyone that Mr. Oriyomi Hamzat has in the past few days been subjected to regular invites and questioning by several security operatives, including but not limited to the State Intelligence Bureau (SIB); all of which he dutifully honoured and attended to.

“The premise of these invites and questioning is not unconnected with his consistent call for due diligence in the trial of Chief Rahman Adegoke Adedoyin over the death of Timothy Adegoke who died under unfortunate circumstances in the former’s hotel in Osun State.

“It would be realized that Mr. Oriyomi Hamzat’s constant call for justice for the deceased has been a source of concern for the accused.

“However, the entire situation began to escalate when the SIB started plans to hand over Mr. Hamzat to the Force Intelligence Bureau (FIB) and in the early hours of today, Thursday, 26th of May, 2022, he was arrested and as we speak has been whisked away to Abuja.

“We seek to reiterate here to well-meaning Nigerians, the media and the general public, that the reason for which Mr. Oriyomi Hamzat was arrested is his defiant call for justice for Timothy Adegoke and extensive support for the deceased’s family.

“We, therefore appeal to all Nigerians to kindly lend their voice to ensure that Oriyomi Hamzat won’t be subjected to inhumane treatment and undue incarceration just for standing for the truth and for humanity.

“We are strengthened by the staunch support and camaraderie from several corners so far and we promise to keep the general public abreast of further developments. Thank you.”

SaharaReporters learnt that Ramon Adedoyin, the owner of the Hilton Hotel in Ile-Ife, Osun State, where Adegoke was murdered, had… 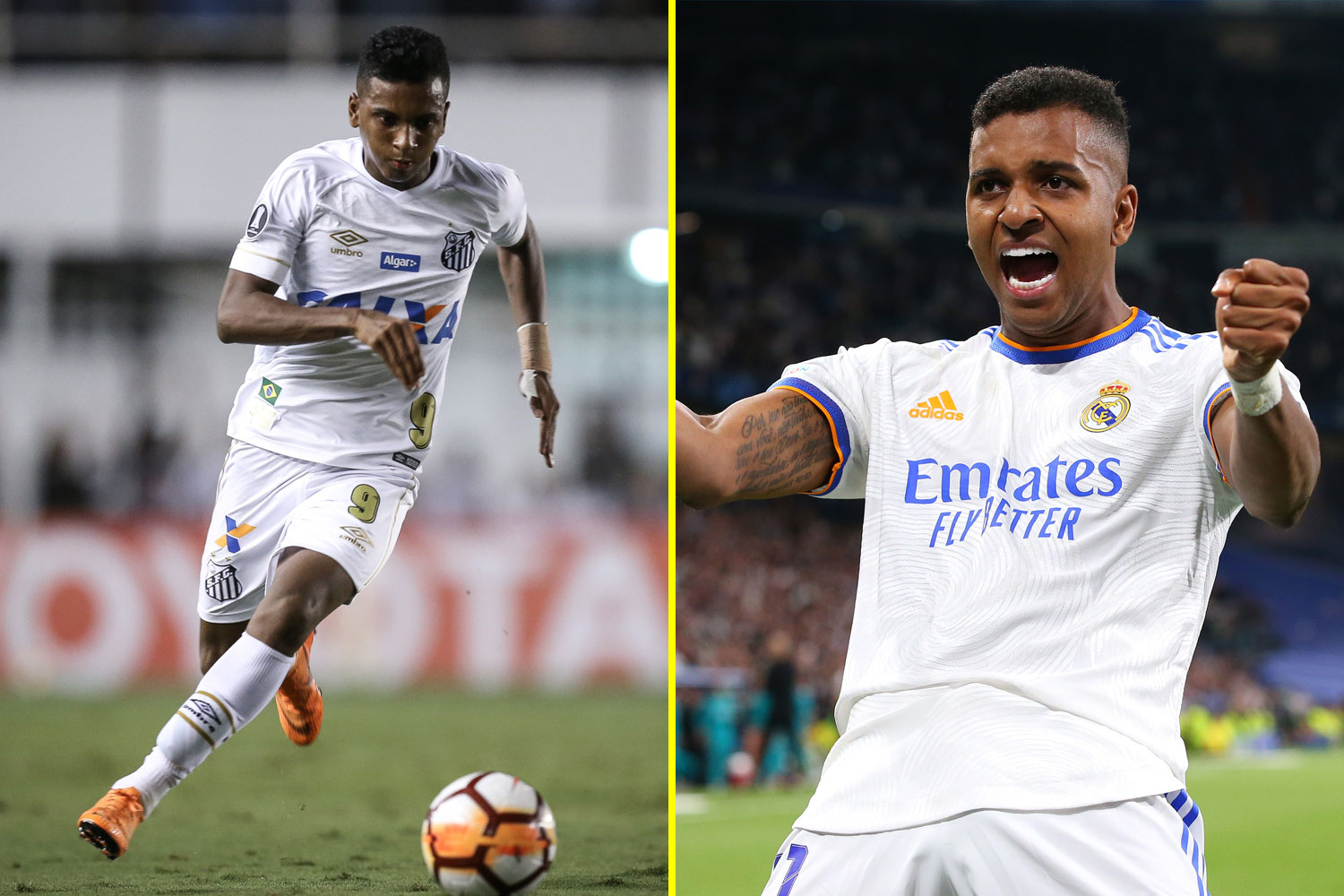