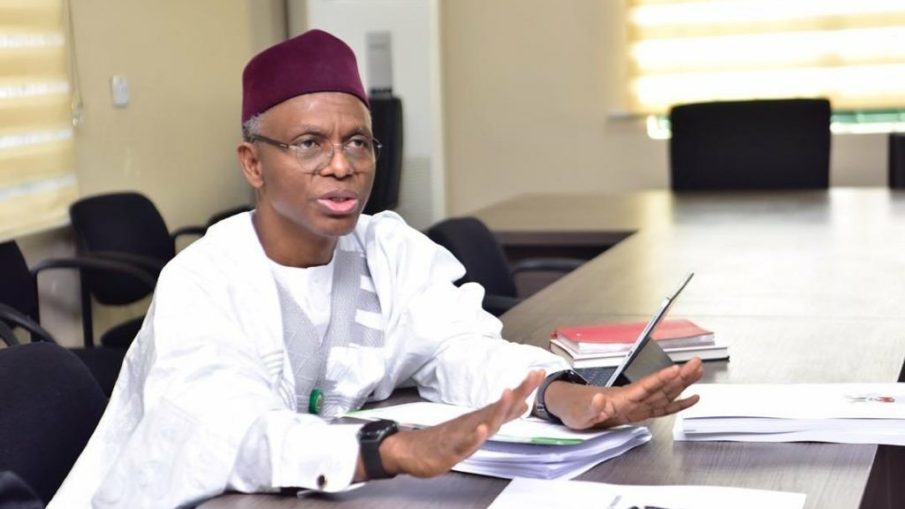 Aggrieved parents of abducted students of Bethel Secondary School in Maraban Rido, Chickun Local Government Area of Kaduna state have chased away government officials led by the state’s Commissioner for Internal Security, Samuel Aruwan, who came to express sympathy over the abduction of their children.

Bandits had on Monday attacked the school located on the outskirts of the Kaduna state capital, whisking away over 160 students.

The gunmen were said to have invaded the school around 2am.

However, about 28 of the abducted students have escaped and returned back home.

It was gathered that the gunmen also killed two soldiers identified as Private Salisu Rabiu and Ordinary Seaman Bilal Mohammed.

The incident is the second abduction in the state within the last 24 hours.

The development comes just hours after bandits abducted babies, female nurses and security guards from the residential quarters of the National Tuberculosis and Leprosy Centre (NTLC) in Zaria, on Sunday.

In a trending video, Aruwan, who is the commissioner in charge of internal security was chased away by some parents of the abducted students during a visit to the school few hours after the attack.

The commissioner was forced back into his official car as the parents rained abuses and curses on him and the Nasir El-Rufai-led state government.

“Go home! Go home! We don’t want you here, Go back, we don’t want to see here,” they were heard shouting in the video.

Meanwhile, the bandits who abducted the students have called to inform the school management that the students are all doing well and fine.

The President, Kaduna Baptist Conference and proprietor of Bethel Baptist High school, Kaduna, Rev. Yahaya Adamu Jangado, in a statement said, “Today, by the grace of God, we had a call from the bandits and they assured us that our children are well and doing okay. In fact, we had the privilege of speaking with a few of them.”

He added, “They (students) counted themselves in the jungle and they gave us information that they are 121 and when we put the number together with what we have recovered, we discovered that the number is exactly the same with the number of students we have in the hostel.”

Rev. Yahaya Jangado explained that the total number of students we recovered in the school on Monday is 28 students that were not abducted.

He commended the security officials for acting promptly to the school after receiving a distress call that bandits invaded the school but regretted that in the exchange of fire between the soldiers and the bandits, in the process they lost two of the men.

He thanked the parents for their patience, understanding and calmness and solicited their support in this trying moment, assuring them that the management will do anything possible to bring back their children.

According to him, “l want to thank God because the parents are understanding. We are working together to see what we can do. For now, we do not know what the bandits will say. They may call for ransom and we may have to negotiate and we have also agreed with the parents to work together in prayers and look up to God in this matter.” 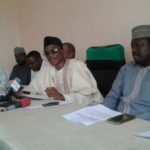 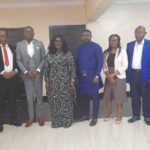