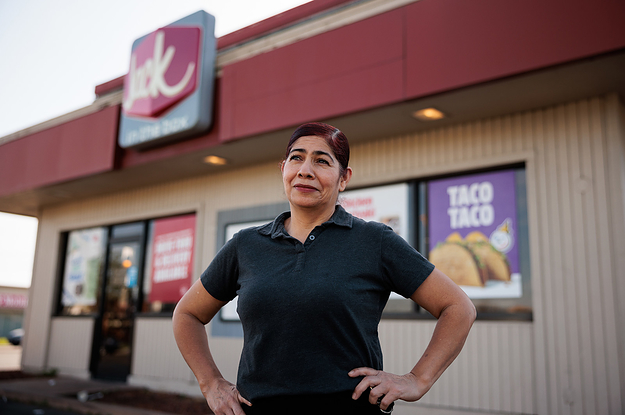 Though Orozco valued the purpose of her work and was proud to follow in her mother’s steps — “We both put food on the table for people,” she said — she used her own experience as a cautionary tale for her three children.

“I tell them, ‘Do well in school so you don’t end up like me,’” she said. “It’s kind of embarrassing to be in fast food.”

As a teenager in Castroville, California, she said, she often skipped school. Her grandparents had arrived from Mexico in the late 1960s as farmworking jobs proliferated across Salinas Valley, including in Castroville, the country’s artichoke capital. Orozco recalled grade school teachers mentioning Cesar Chavez and the farmworker strikes that reached the town in 1975.

The farming sector still provides a fifth of the town’s jobs, but wage rates didn’t keep pace with living costs, and by the time Orozco was old enough to remember, Castroville was part of the wide swath of California farming towns sliding into economic peril. By 2019, the poverty rate for households classified as Hispanic was over 40%, more than double the rate for white households, and the city’s median income was around $5,000 below the national average.

In the early 2000s, when Orozco was 16, her 17-year-old sister, who was pregnant, got sent to juvenile detention for fighting, she said. After the baby was born, Orozco took care of him while her mother was at work. She returned to high school a year later but was so far behind the rest of her classmates that she decided to drop out.

Over the next few years, she worked at a Taco Bell, a Jack in the Box in Rocklin, then one in Merced, and then the one in Sacramento, where her husband’s family lives.

With her income combined with her husband’s construction earnings, they could afford to rent a two-bedroom house for $1,400 in north Sacramento. The kids share one room. Her husband’s mother, who works at a McDonald’s, stays in the other bedroom. Orozco and her husband sleep on a pull-out bed in the living room.

During the pandemic, Orozco started taking GED classes, studying alongside her remotely learning kids. She’d head to work around 3 p.m. for the 30-minute commute along six-lane thoroughfares, passing at least three other Jack in the Box locations until she reached her store in a Sacramento County suburb.

After seeing the strike on Madison Avenue, Orozco and her coworkers discussed the possibility. The demands at the center of the strike resonated with the women — though their air conditioner was not broken, the only one in their store was in the lobby and did little to cool the 100-plus degree heat in the kitchen, Orozco and Bernal said. None of them knew any of the striking workers, nor anyone from the advocacy group organizing them, Fight For 15. Orozco recalled thinking, “I hope they come to our store.”

The next week, two of the group’s organizers showed up at Orozco’s store and spoke with a day shift worker, who conveyed their… 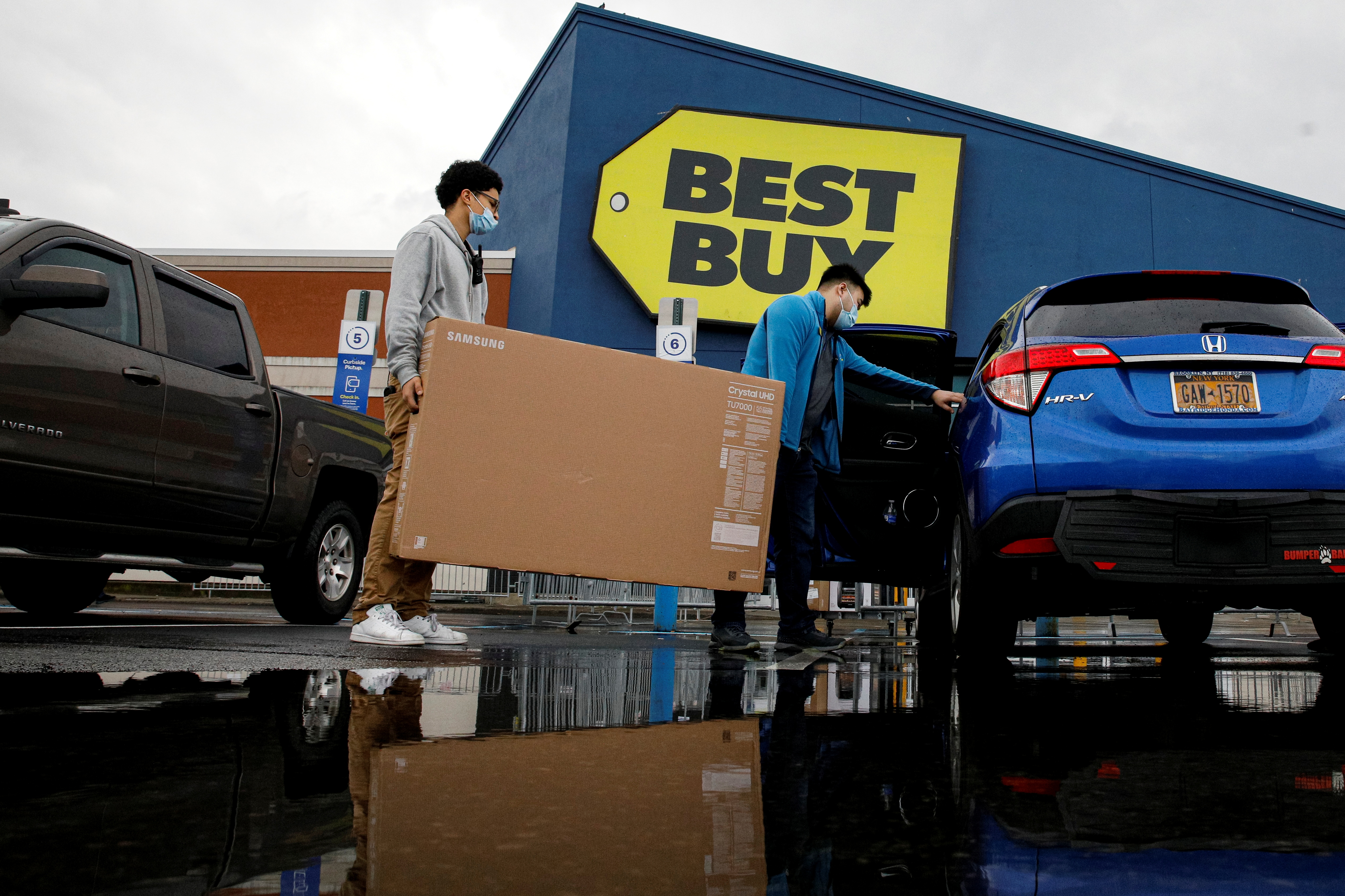