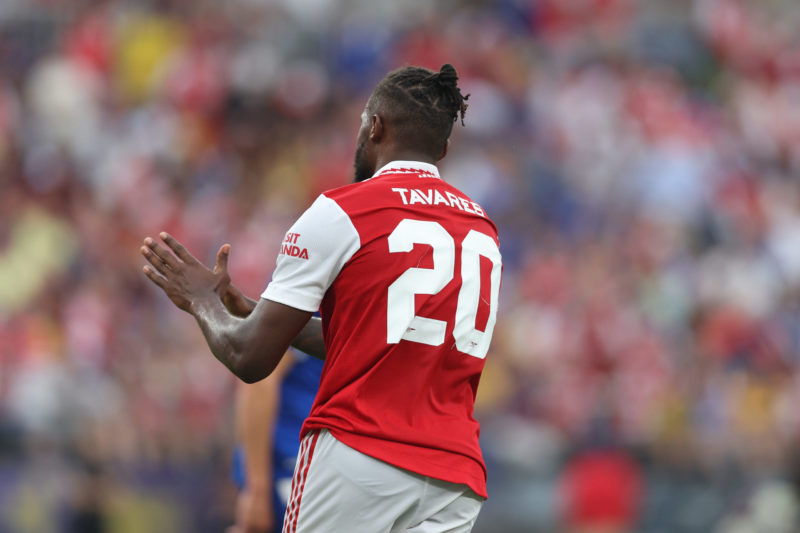 Tavares arrived in Marseille on Friday to undergo his medical.

That presented no problems and everything is now agreed to complete the deal.

Tavares has signed for the 22/23 season on loan but there is no option to buy in the agreement.

In their Saturday edition, L’Equipe expect an official announcement ‘should not take long’.

Although it has been widely reported that Marseille stepped in to pick up Nuno Tavares on loan after a deal to send him to Atalanta collapsed, L’Equipe report that Arsenal and the Ligue 1 side have actually been in talks about a deal for the player for over a month.

He reportedly earns around £27kpw 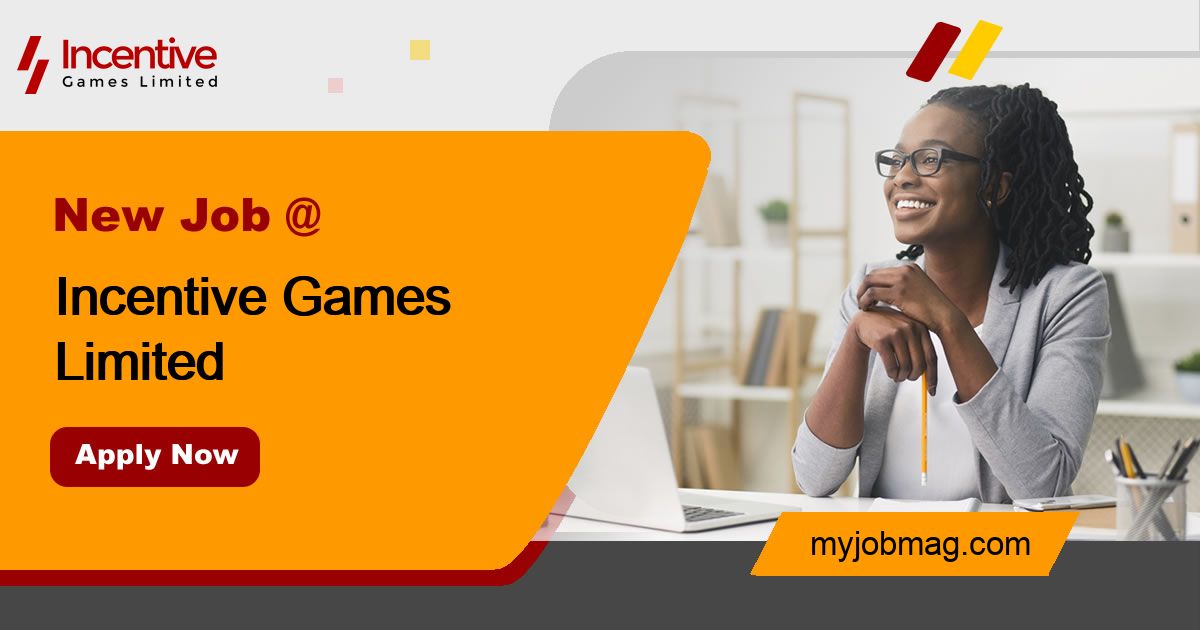