Much like Airtel, the new Vodafone Idea plans now start at Rs 99 for the base plan. It offers a talk time balance and 200MB data benefits. The unlimited voice call plans start at Rs 179, up from Rs 149. It offers unlimited voice calls, 300 SMS and 2GB data with a validity of 28 days. Vi plans are almost the same as Airtel and are effective just a day before Airtel’s plans kick in. The telecom network says that Vi is committed to “playing its role in accelerating the realization of the Digital India vision of the government.” The popular Rs 599 plan offers 1.5GB of data per day, unlimited calls, 100 SMS per day and 84 days validity now costs Rs 719.

Now that Vi has spiked its prepaid recharge plans, we expect an announcement from Jio to drop any day now. The company might bundle some extra data or some other benefit to make its plans look slightly cheaper than Airtel and Vi. We should know more details about the Jio plans soon. 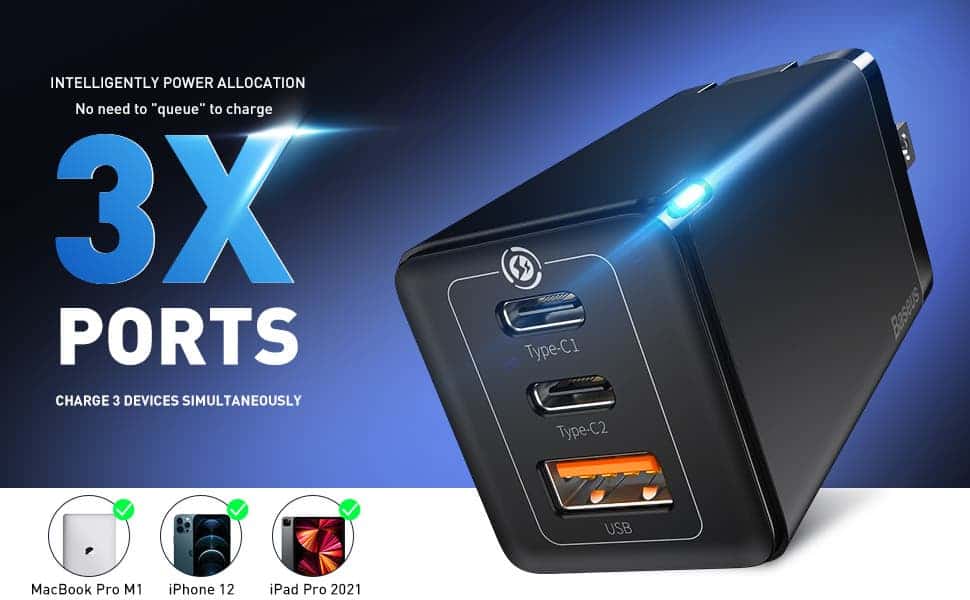