For the first time since Russia launched its all-out war against Ukraine on Feb. 24, Vladimir Putin on Thursday publicly flaunted his role as commander-in-chief, ordering his defense minister to halt plans to storm the last bastion of Ukrainian military resistance in Mariupol.

“I consider the proposed storming of the industrial zone unnecessary. I order you to cancel it,” he told Defense Minister Sergei Shoigu in a televised meeting, referring to Russian troops’ bid to storm the Azovstal plant where the last remaining Ukrainian troops in the city have been fending off a full Russian invasion for weeks. Ukraine has warned that many civilians remain trapped inside the plant as well.

In remarks bound to raise eyebrows after Moscow has spent nearly two months trying to cover up its own devastating losses in Ukraine—during which time they lost some 20,000 troops, according to Ukrainian estimates—Putin went on to claim his decision stemmed from a desire to protect human lives.

“This is an instance when we must think… I mean we must always think, but in the given situation even more so… about the preservation of the lives and health of our soldiers and officers,” he said.

“There’s no need to climb into these catacombs and crawl underground through these industrial facilities,” he said. “Block off this industrial area so that not even a fly can get through.”

His remarks come after a Ukrainian commander holed up in the plant issued a desperate appeal to the international community earlier this week, warning that “hundreds of civilians” were trapped there and there were “only a few days, or even hours” left for them amid heavy bombardment by Russian troops. On the eve of Putin’s announcement, the Ukrainian presidential administration had also called for negotiations in the city “without any conditions” to “save” Ukrainian soldiers and civilians.

Bizarrely, Putin went on to congratulate Shoigu on what he described as the successful “liberation” of Mariupol, despite the fact that the city has essentially been wiped off the face of the earth after nearly two months of Russian attacks. (A 91-year-old Jewish survivor of the Nazi occupation of Mariupol in 1941 was among those killed during Russia’s siege, making Putin’s claims of the Kremlin acting to “de-Nazify” Ukraine all the more laughable.)

For many Russia observers, the unexpected announcement was seen as a veiled admission that the Kremlin is becoming aware of its need to save face in light of mounting reports of disillusionment among Russian troops, major losses, and perhaps even the sinking of the country’s most powerful battleship, the Moskva, which sparked outrage even among some of Putin’s most loyal propaganda figures. (Moscow’s repeated claim that all of the 500 or so sailors on board were rescued, and that the ship was not downed by Ukrainian missiles, has been torn to shreds by family members of those on board who disputed those claims… 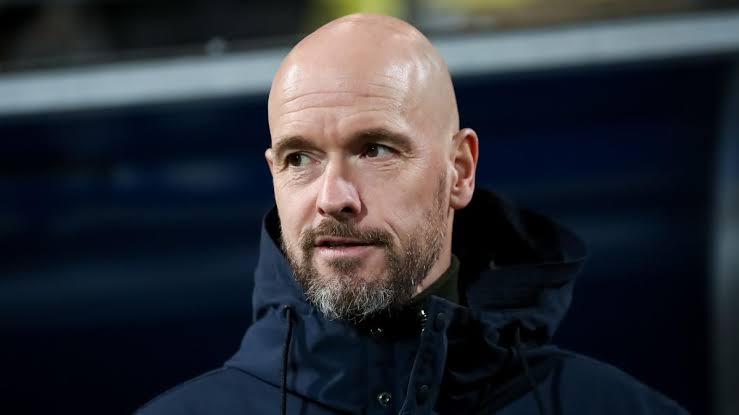