Russia’s invasion of Ukraine is a tale of two atrocities: One engages the attention of the world as an international relations priority, the other, the barbarity of racism, receives little official acknowledgement.

This unaddressed crime involves African students in Ukraine, and the anti-Black hate they have faced trying to flee the war. Then, there is the legal limbo those who have escaped now encounter as refugees in neighbouring countries, their lives turned upside down by the discrimination that targets them.

But bad though the racism is, equally galling is the indifference of African governments to their predicament. What makes this all so unsettling is that both the countries of the perpetrators, and those of the victims, appear complicit in the silence and lack of action over the plight of the stranded students, who now risk deportation.

An estimated 16,000 African students studied in Ukraine before the war. Forced to flee, many have reported mind-boggling bigotry. Some were forced off public transport heading to the border; others were made to turn back once they got there; and there were those beaten, or threatened with guns, by frontier guards.

Students who finally made it to neighbouring countries found themselves trapped. Most can’t afford to go back home and start their studies again – their families scrimped and saved to get them to Ukraine, and those fees will not be reimbursed.

Yet their legal status in Europe is shaky, usually limited to permits of one to three months’ duration. Some have been interned in closed refugee detention centres while they wait, often suffering further indignities.

One rule for them…

The double standards are glaring.

Ukraine, like African countries, is not a member of the EU. But a recently activated temporary protection directive allows Ukrainians to work, study, and claim social services for up to three years without having to apply for asylum. By contrast, refugees of colour in the EU who were residing in Ukraine are excluded from these provisions, and suffer the same old tactics of deterrence and “pushbacks” that have prevailed along the migration routes to Europe.

For African students who have managed to flee Ukraine, it’s a struggle just to find accommodation and sustenance – and, crucially, affordable opportunities to continue with their studies.

Although the EU doesn’t want to admit to this discrimination, the European Commission against Racism and Intolerance – part of the Council of Europe, the official pan-European rights monitoring body – at least acknowledges it exists.

In a statement in April, ECRI said “it trusts that reports about unjustified differential treatment of Roma and people of African or Asian descent coming from Ukraine will be effectively investigated”. But if ECRI will not investigate itself, who does it trust to do so?

Some African countries have noted their “concern”, and a handful have organised evacuation flights. But beyond that,… 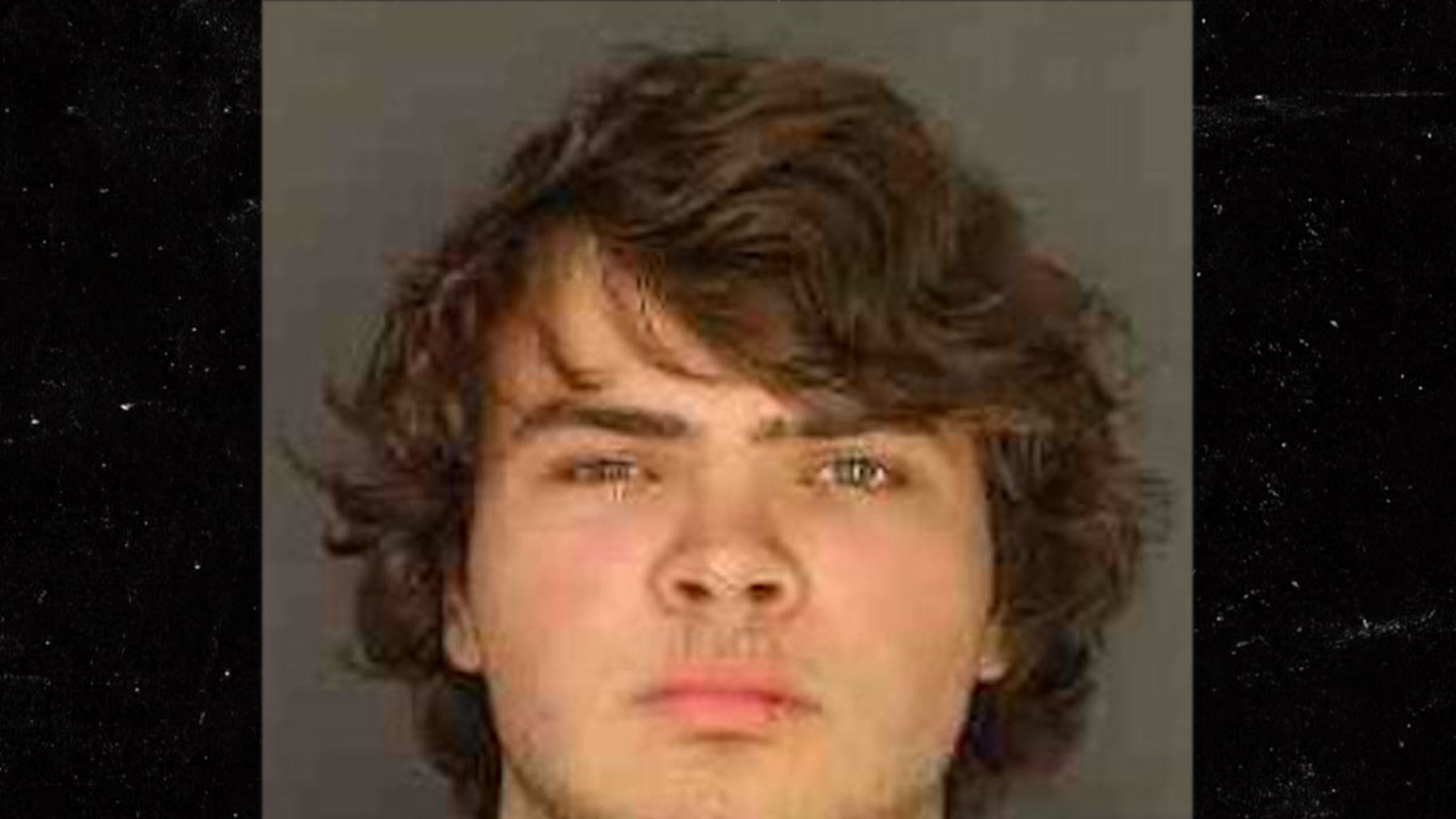