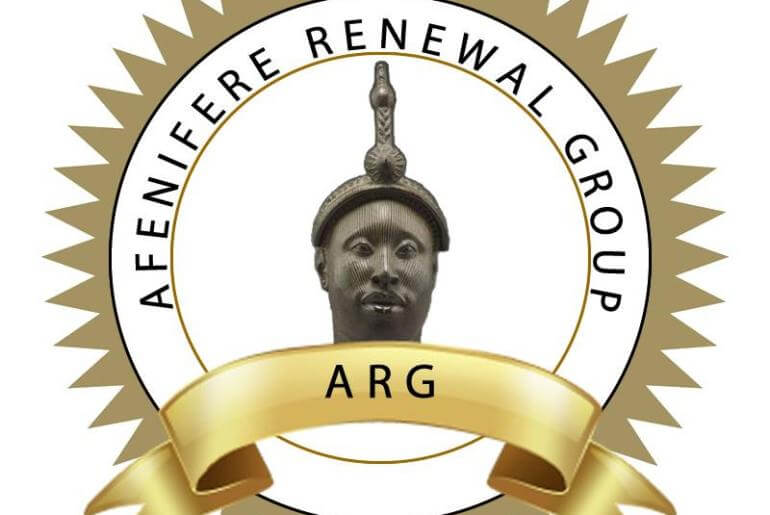 A pan-Yoruba socio-political organisation, Afenifere Renewal Group, has called for a meeting of Yoruba traditional rulers over the alleged herdsmen invasion of Yorubaland and attacks on its people.

The ARG led by Wale Oshun and Chief Ayo Afolabi, the Chairman and Secretary respectively said this during the visit of executives of the group to the Olubadan of Ibadan, Oba Lekan Balogun.

He said farmers could no longer go to their Farms in the South West for fear of being killed , maimed or raped by the rampaging herdsmen.

Oshun said, “What we discovered as the North migration then has today blossomed to herdsmen invasion, leaving our land desolate because of the various vices the herdsmen are noted for. We can longer go to farms, what we were producing before like maize, cassava, soya beans among others are now being imported. We raised the alarm then that the migration of the North to the South had no any value to be added to us.

“Our youths that are migrating to the Europe, United States and other parts of the world are going there with skills and education through which they add value to their various places of abode. Conversely, our best is leaving our territory while the worst are coming to our territory, this is a sad commentary”, the former Federal lawmaker asserted.

“We want to send you on an errand with every sense of humility and responsibility to your colleague Obas on our mission for Yoruba to regain her past glory.

“We know where we were before and we know where we are now which does not in anyway justify our ability and capability, but being foisted on us by the unholy marriage between us and others.

“We have embarked on this crusade since about five years ago, cris-crossing all the major palaces across the Yorubaland. By your preeminence position, we are sending Your Imperial Majesty to other Obas on the need to meet and agree on what we as a nation wants and pass same to our politicians.”

The Olubadan of Ibadan hailed the activities of the group which he described as patriotic and altruistic and pledged his full support for the group and other similar groups with the protection of Yoruba interest as well as the emancipation of the people as their guiding philosophy.

The monarch said, “Whatever will jealously guide and protect the interest of the Yoruba people will attract my attention. As a freedom fighter myself, I have all through my life sojourn abhorred injustice, lack of fairness and equity and I cannot at this time change. So, whoever shares that attribute with me has my total support and so you have my blessings.

“We all have a common purpose since our vision is about the genuine freedom of our people to live meaningful life on their God-given space without let or hindrance. I accept wholeheartedly your request to liaze with my brother Obas on your mission and by the grace of the Almighty Allah, we will reach our destination peacefully.” 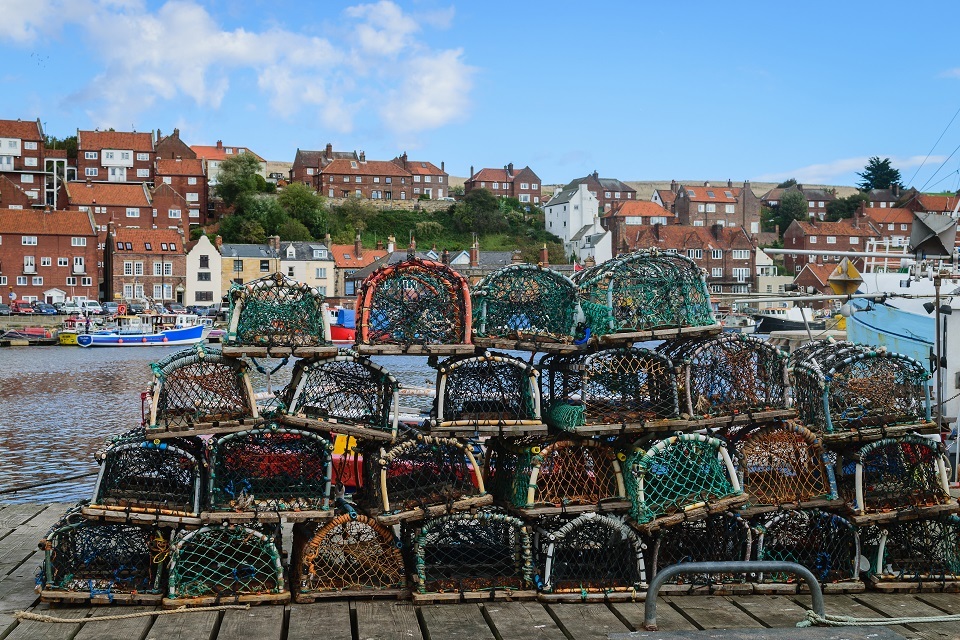