South Africa-based Super Eagles defender, Olisa Ndah, has revealed what the team’s handler, Austin Eguavoen told him before his debut against Guinea Bissau on Wednesday.

Olisa came in the second half on Wednesday evening to help the Super Eagles maintain their 2-0 win over Guinea Bissau in the last Group D game in Cameroon.

The Orlando Pirate’s star was introduced in the 74th minute of the encounter to replace Tyronne Ebuehi.

Olisa said the 1994 Africa Cup of Nations winner instructed him on how to effectively play the right-back role.

“It wasn’t difficult because going in the coach told me to do the basics,” he told NFF TV.

AFCON 2021: What Eguavoen told me – Olisa speaks ahead Nigeria vs Tunisia 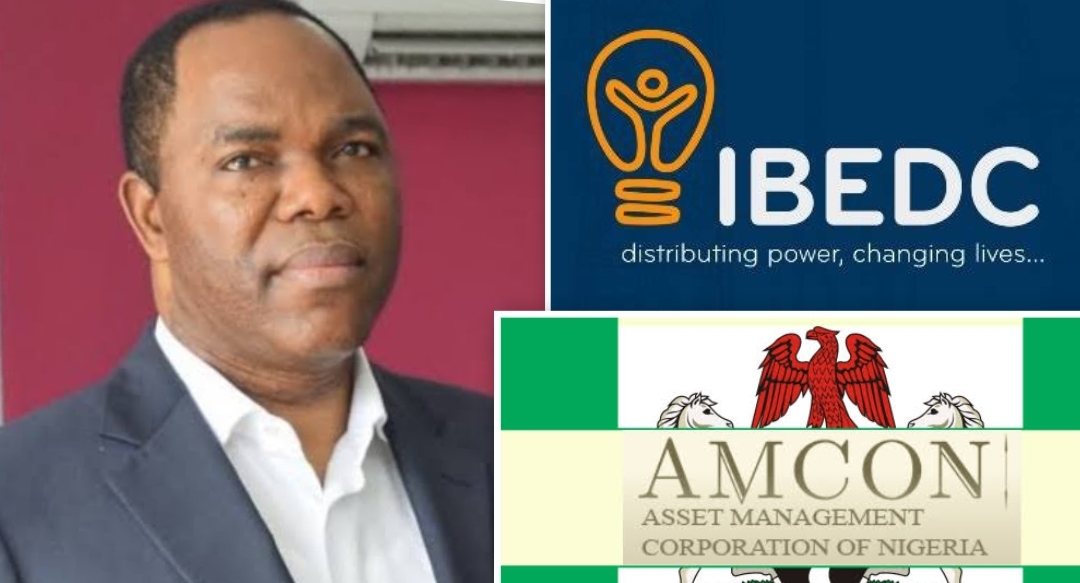