Austine Eguavoen has responded to the Tunisian coach’s comment where he said the Super Eagles were predictable going into their round of 16 battle at the Africa Cup of Nations on Sunday.

After overcoming the Super Eagles 1-0 in the highly contested match, the Tunisian gaffer told his press conference that Nigeria was predictable.

He boasted that his team nullified Nigeria’s threat by clipping the wings of their wingers, especially Moses Simon.

In response, however, Eguavoen said that Nigeria made efforts and created chances to beat Tunisia even with ten men after Alex Iwobi was sent off.

“When you talk about the Tunisian coach talking about the team being predictable, that’s not 100% correct,” Eguavoen told the press.

“Our wing play is our strength but the only thing is that we have to vary it, we tried to play through the middle which means open up the field and play from the sides, then the ball must come in Awoniyi’s feet or Iheanacho’s feet but it wasn’t coming.

“Why? Because they had a lot of midfield players who tried to block the line of pass.

“We are not a team who want to play long ones behind defenders who possess the ball very well.

“Even at that half chances were being created and towards the end of the game playing with ten we could have equalised and won the game.”

AFCON 2021: We’d have beaten you with 10 men – Eguavoen hits back at Tunisian coach 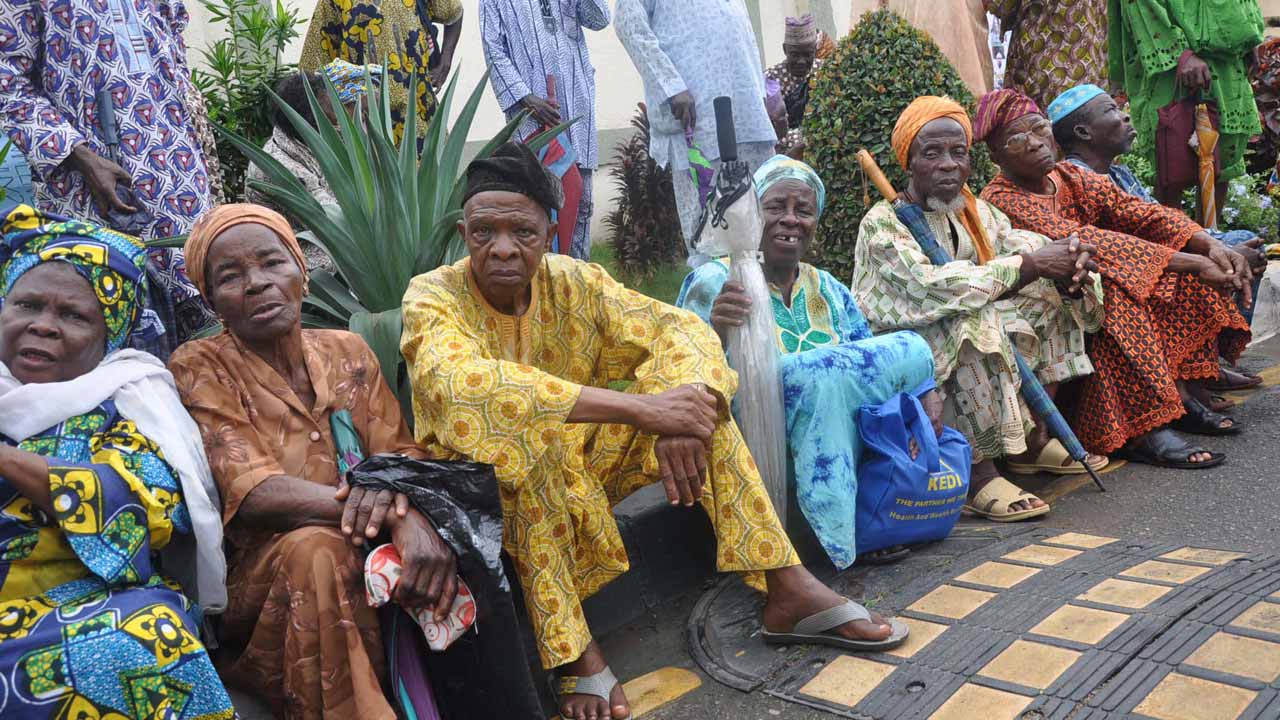