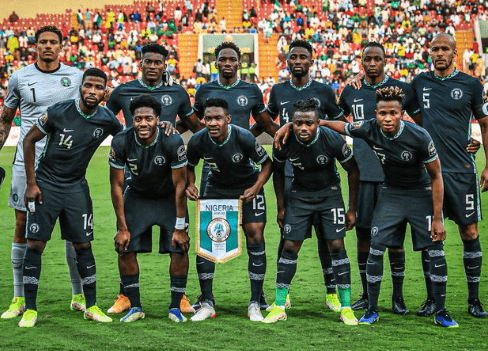 The two African giants have met at the grand finale of the continental championship three times, with the Lions claiming the win on each occasion

1980 Africa Cup of Nations-winning forward Segun Odegbami has predicted that Nigeria and Cameroon will play the final of the ongoing Afcon come February 6.

A Cameroon vs. Nigeria final is not a rarity at the Nations Cup, with the fixture having been played three times in the competition’s history.

The most recent one remains the most frustratingly pulsating. The Super Eagles, as co-hosts, came from two goals down to draw 2-2 only to lose on penalties to the Indomitable Lions.

Once again, the two eternal rivals have been the most impressive teams so far at the 33rd edition of the championship, recording three convincing victories between them.

Nigeria put aside their numerous issues ahead of the Afcon to deliver a commanding performance full of energy and invention in the 1-0 defeat of seven-time record champions Egypt.

And Odegbami, Afcon’s top goalscorer when Nigeria claimed her first continental honours 42 years ago, is convinced no team can stop the two bitter rivals until they meet each other, possibly in the final.

“So far, the Eagles may not have played the best brand of football,” Odegbami wrote in his weekly column on Complete Sports.

“But with the range of talent in the team now, and Augustine Eguavoen’s ability to deploy them the way he did in the first match, it is not difficult to assume that at the ‘tape’, Nigeria and Cameroon are likely to be the two teams still standing to battle it out in a photo-finish.

“That is my prediction.”

Cameroon’s Vincent Aboubakar is presently the leading goalscorer at the Afcon, with four goals in two games.

Nigeria’s Kelechi Iheanacho has one, but he could become the first Nigerian to score in his first two Africa Cup of Nations appearances since Emmanuel Emenike in 2013 when the Eagles clash with Sudan in Garoua later today. 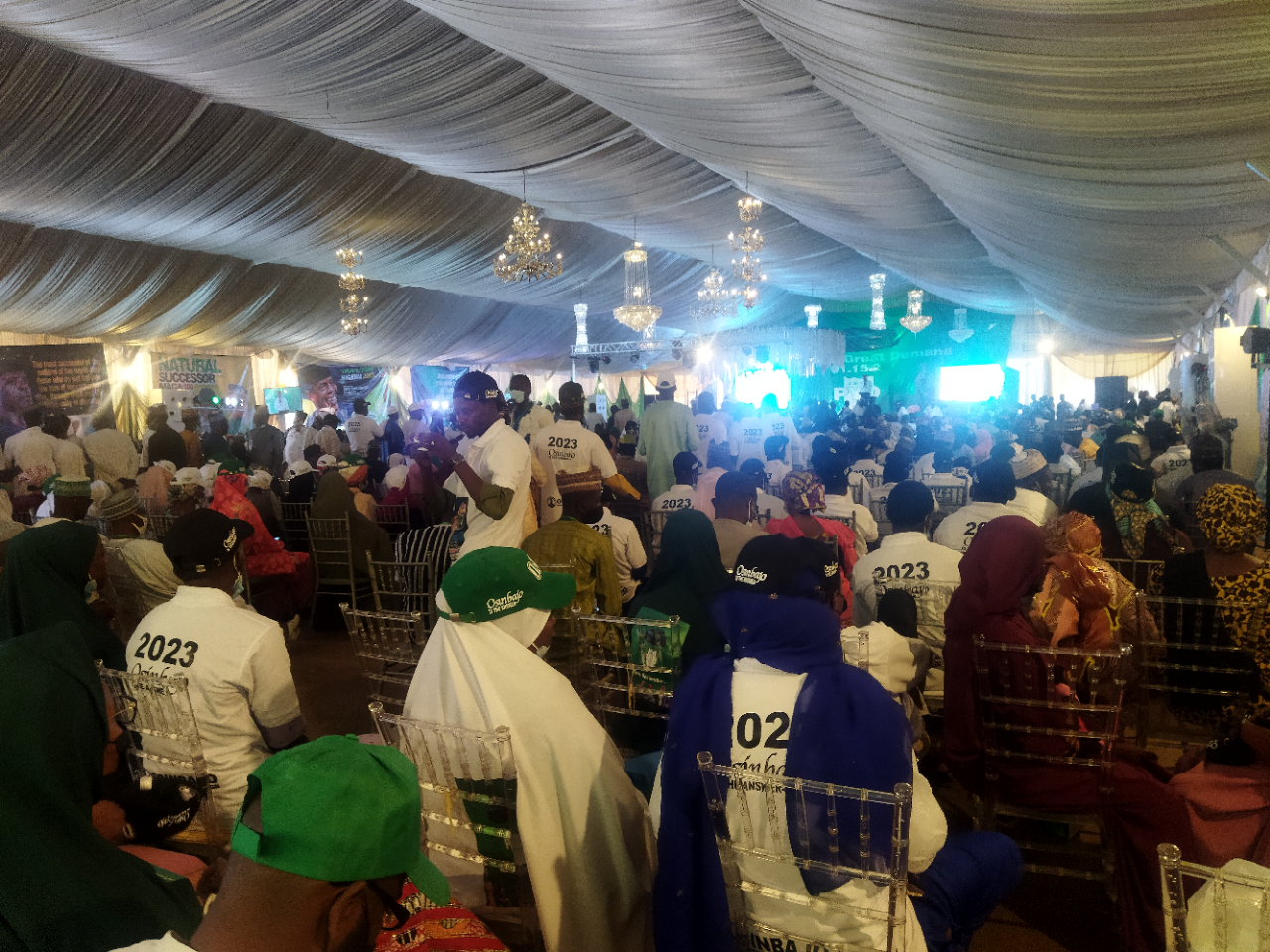