Egypt captain, Mohamed Salah, has insisted that before his side thinks of taking revenge against Cameroon at the ongoing 2021 Africa Cup of Nations (AFCON) they must first overcome several giant teams in the tournament.

Salah also promised that the AFCON trophy is what he wants to win most, despite winning the Premier League and UEFA Champions League with Liverpool in the past.

The 29-year-old said this ahead of Egypt’s 2021 AFCON round of 16 tie against Ivory Coast on Wednesday evening.

Recall that Cameroon defeated Egypt 2-1 in the final of the AFCON 2017 edition in Gabon, thanks to Vincent Aboubakar’s winning goal.

Ahead of Egypt’s clash with Ivory Coast, Salah was quoted by CAF Online as saying during his pre-match press conference: “I lost it [AFCON trophy] in Gabon 2017 against Cameroon in the final, but I can assure you that it’s the trophy that I want to win most. I work to win it and that is the story with all the Egyptian players present here.

“AFCON is an extremely difficult competition and from the start, you’ve seen that even the best teams are struggling to win.

“Before thinking of revenge against Cameroon, we will have to overcome several giant sides,” Salah added. 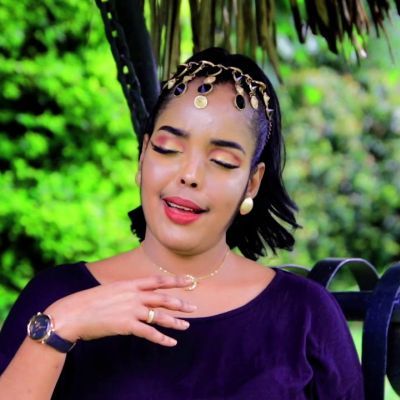