Super Eagles goalkeeper, Maduka Okoye has spoken for the first time since Nigeria crashed out of the Africa Cup of Nations in Cameroon.

Okoye could not save Youssef Msakni’s second-half strike that sent the Super Eagles crashing out of the tournament they were heavily tipped to win.

The Netherlands-based goalkeeper was one of the players blamed for the defeat, with the other being Alex Iwobi.

Most of the Super Eagles players have since reacted to the defeat, promising to do better next time they wear the national colours.

Okoye was expected to stop the 47th minute shot from Msakni but he went a bit early to his right side and could not adjust to make the needed save.

It is now days since Austine Eguavoen’s side left Cameroon and as criticisms keep flooding his social media handles, Okoye tweeted, “Glory to you Jehova(h)”. 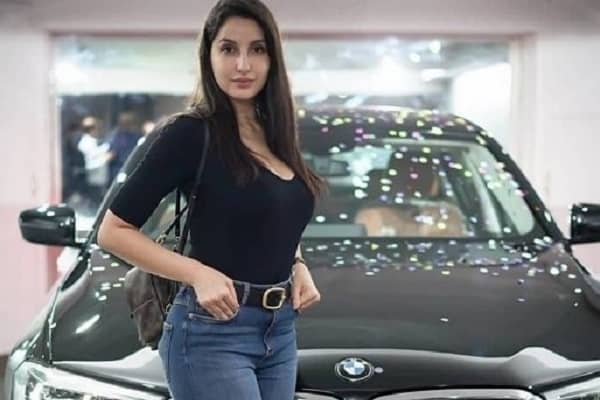