Mbappe, a club teammate with Hakimi at PSG, said this after Morocco defeated Malawi 2-1 in the AFCON 2021 round of 16 tie on Tuesday night.

Recall that Hakimi scored a sublime winner during Morocco’s AFCON last-16 tie against Malawi to send his team into the quarter-final stage.

The former Inter Milan and Real Madrid star curled in an outrageous free-kick from 25 yards out, prompting wild celebrations among his Moroccon teammates as they won the game 2-1 after 90 minutes.

In a tweet via his Twitter handle, Mbappe wrote: “ACHRAF HAKIMI. BEST RB IN THE WORLD. GOOD NIGHT GUYS.”

Hakimi will now hope to lead Morocco to victory in their next game in the AFCON last-8.

Morocco will meet the winner between Ivory Coast and Egypt in the AFCON last-8 on Sunday evening in Yaounde. 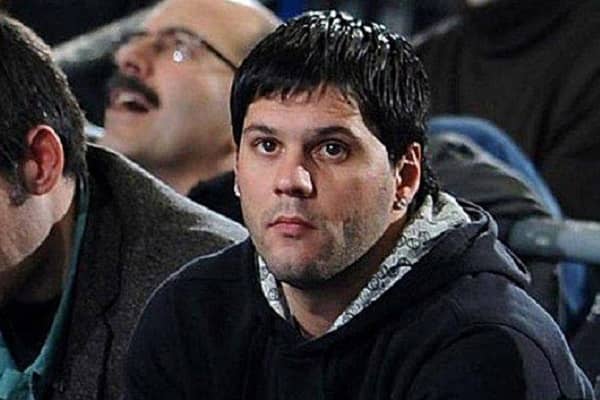