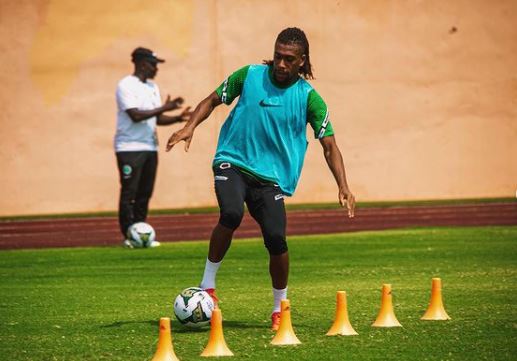 The Everton midfielder played the last few minutes of the win against the Pharaohs, but he is eager to feature against the Falcons of Jediane

Alex Iwobi has declared his readiness to play in Nigeria’s clash against Sudan in their 2021 Africa Cup of Nations Group D clash.

Nigeria began their campaign with a 1-0 win over Egypt on Tuesday. It was a dominant display from Austin Eguavoen’s men, who outclassed a Mohamed Salah Egypt side from start to finish.

However, while all the players performed brilliantly, Iwobi was not among them as he had to watch most parts of the game from the bench.

The Everton midfielder came on for Moses Simon in the final minutes of the game. Although Eguavoen is likely to stick with the same lineup that played against Egypt, Iwobi has stated his eagerness to play if he is called upon.

“Me personally, I think I’m always ready no matter what game it is, Iwobi told the Super Eagles media team after Friday’s training session.

“Obviously, it’s a big competition, and we have really made our mark in the first game, but we can’t be complacent.”

Nigeria are the overwhelming favourites against Sudan, but Iwobi is taking nothing for granted, saying the team will show the same passion they showed against Egypt.

“We gonna give the same ovation and the desire that we showed in the first game, and hopefully we can get the win,” he added. 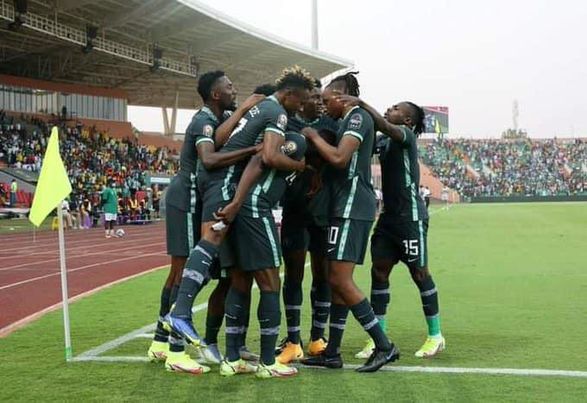 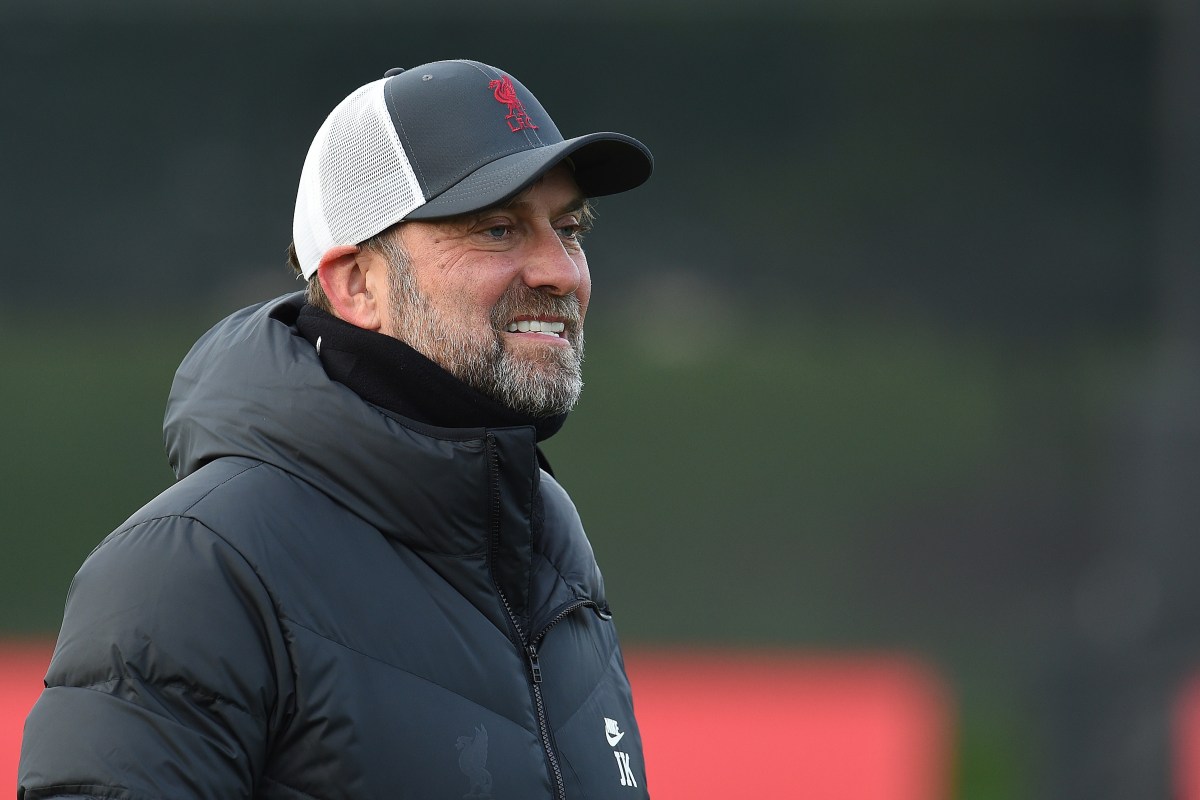