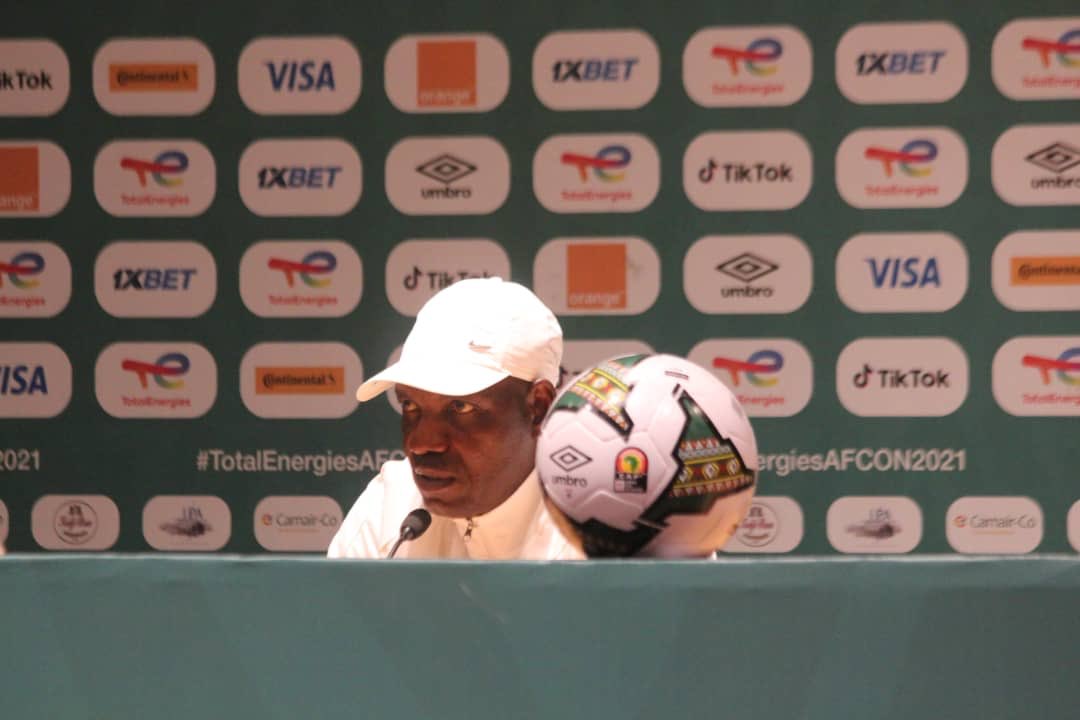 Super Eagles interim boss Augustine Eguavoen has revealed that defender Chidozie Awaziem with not be part of the game against Sudan because of an ankle injury.

Awaziem was not part of the squad that prosecuted the game against Sudan, and this raised eyebrows, considering that he is currently one of the best defenders in the squad. However, Nigeria secured a comfortable 1-0 victory.

Speaking ahead of the game against Sudan, Eguavoen did not reveal when the 25-year-old’s return date, but he stated that Awaziem would return soon

“That’s beyond me & only the medics can answer that. I know he has an ankle injury & will be back very soon.” Eguavoen said at the pre-match press conference as per Victor Modo.

However, even with the absence of Awaziem, the team can still boast of adequate cover in central defence. The partnership of William Troost-Ekong and Kenneth Omeruo was fantastic in the game against the Pharaohs.

And considering that Sudan are a lesser opposition, if the duo brings their A-game, Nigeria should come out unscathed.

Although Omeruo picked up an injury in the game against Egypt, he returned to training on Thursday. The Super Eagles can also count on the likes of Semi Ajayi and Olisa Ndah. 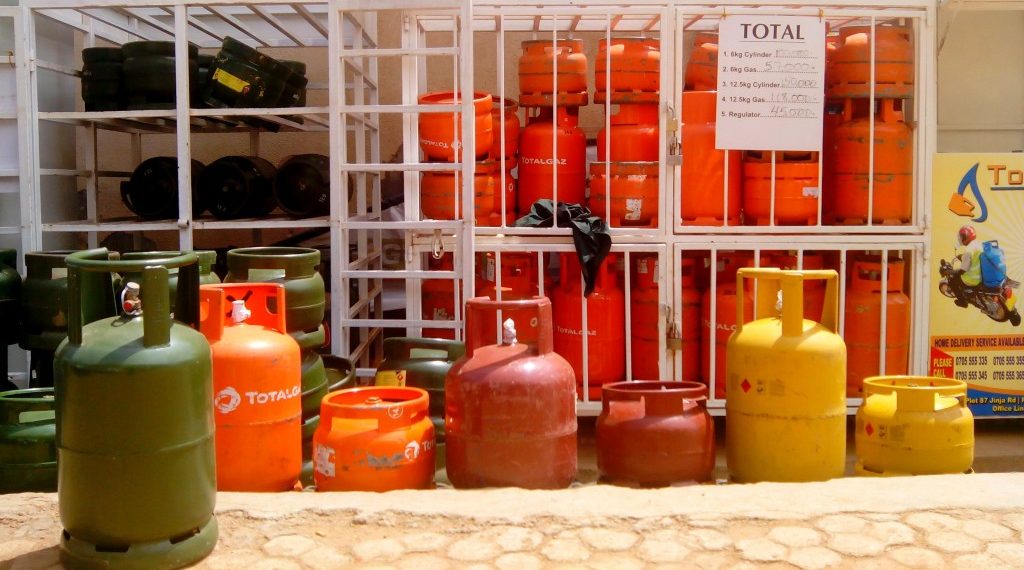