…”He deserves Aremo of Yewaland title”

The Olu of Ilaro and Paramount Ruler of Yewaland, Oba Kehinde Olugbenle, has said the lawmaker representing Lagos West in the National Assembly, Sen. Solomon Olamilekan Adeola, is a true and bonafide son of Yewaland.

He said Adeola deserved the title of Aremo of Yewaland conferred on him for his contributions to the growth and development of Yewaland in general.

The monarch made this known at his palace in Ilaro, Ogun State, when he received the kinsmen of the Senator from Pahayi in Ilaro and Ishaga Orile, who paid a thank you visit to the Yewa Traditional Council through the paramount ruler, for the Aremo of Yewaland title bestowed on their son.

He said Adeola, the Chairman, Senate Committee on Finance, should have been honoured with the title years ago by the council, “but the honour has to be deferred because of the political climate”.

Oba Olugbenle announced during the visit to the Onibata family of Pahay in Ilaro, the family of Senator Adeola and the representatives of the monarch of Isaga Orile that Aremo of Yewaland is not the only chieftaincy title to be bestowed on the Lagos West senator, he said ahead of his installation as Aremo of Yewaland, he will be conferred with the Aare Gbobaniyi of Ilaro.

The Olori Ebi Onibata family, Chief Micheal Ogundimu, said they were at the palace to appreciate the Olu of Ilaro and other traditional rulers for the honour bestowed on their kinsman. 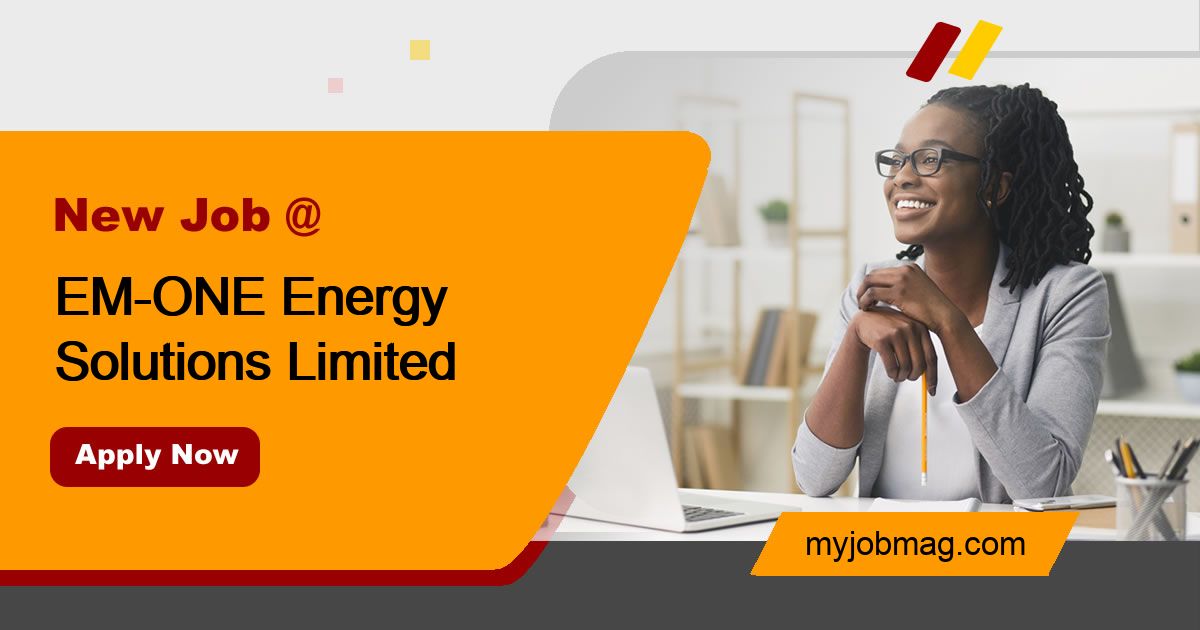