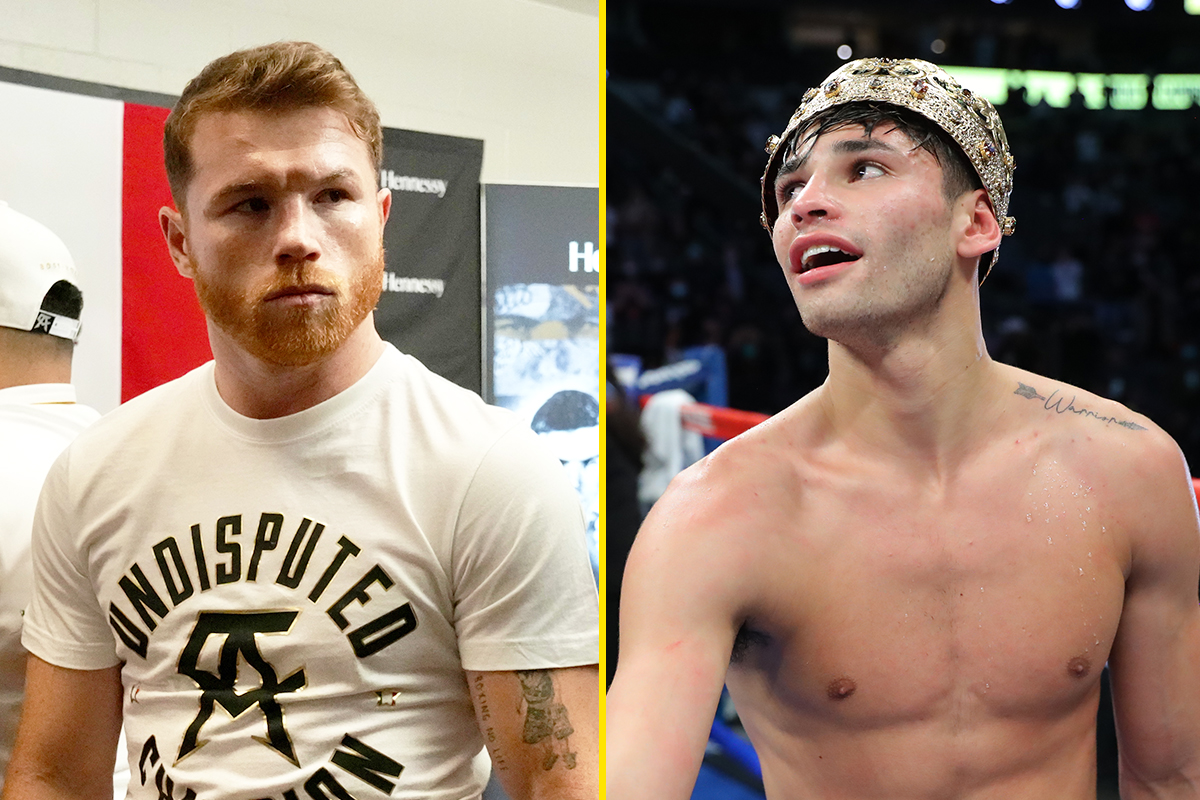 Floyd Mayweather Jr and Canelo Alvarez are former opponents and long-time rivals, who have never really seen eye to eye.

This is why it came as a surprise that the self-proclaimed ‘Best Ever’ jumped to his Mexican counterpart’s defence earlier this week.

Canelo has been feuding with his previous prodigy and camp mate, Ryan Garcia, for a while now.

The pair used to have a big brother, little brother dynamic as they both trained under Eddy Reynoso and they were both signed to Golden Boy Promotions.

Since then, however, their relationship has turned sour and it all began after Garcia knocked out Luke Campbell in 2021 and then decided to take a break from the sport due to mental health issues, which prompted Canelo to criticise him for his lack of discipline.

More recently, Garcia predicted that Canelo would lose in his upcoming trilogy bout with Gennady Golovkin and it did not go down well with the Mexican.

In response, Canelo told the DAZN Boxing Show: “He’s just mad for something – he’s no longer in the team. He’s always going to be versus us no matter what.

“But he’s a little kid. He needs to learn a lot of things. My advice for him is to do your job, focus on your career, win a world championship first, then talk about other people.

“You can call out everybody and say and talk and everything but at the end of the day, you are doing nothing.

Garcia clapped back, telling ESNews: “What he said was just comical. ‘At 20 I was a world champion.’ He fought for a vacant title vs Matthew Hatton.

“I have a lot of good people in my division. I can’t just pick a Matthew Hatton and become a champion.”

Now, Mayweather Jr has stepped in, saying that Garcia needs to focus on his own career before he can start throwing shots at Canelo.

“One thing about Canelo, he’s gonna step up to the plate and do what he gotta do. He’s gonna fight. I can’t knock the motherf***** because he’s going down in the Hall of Fame.” 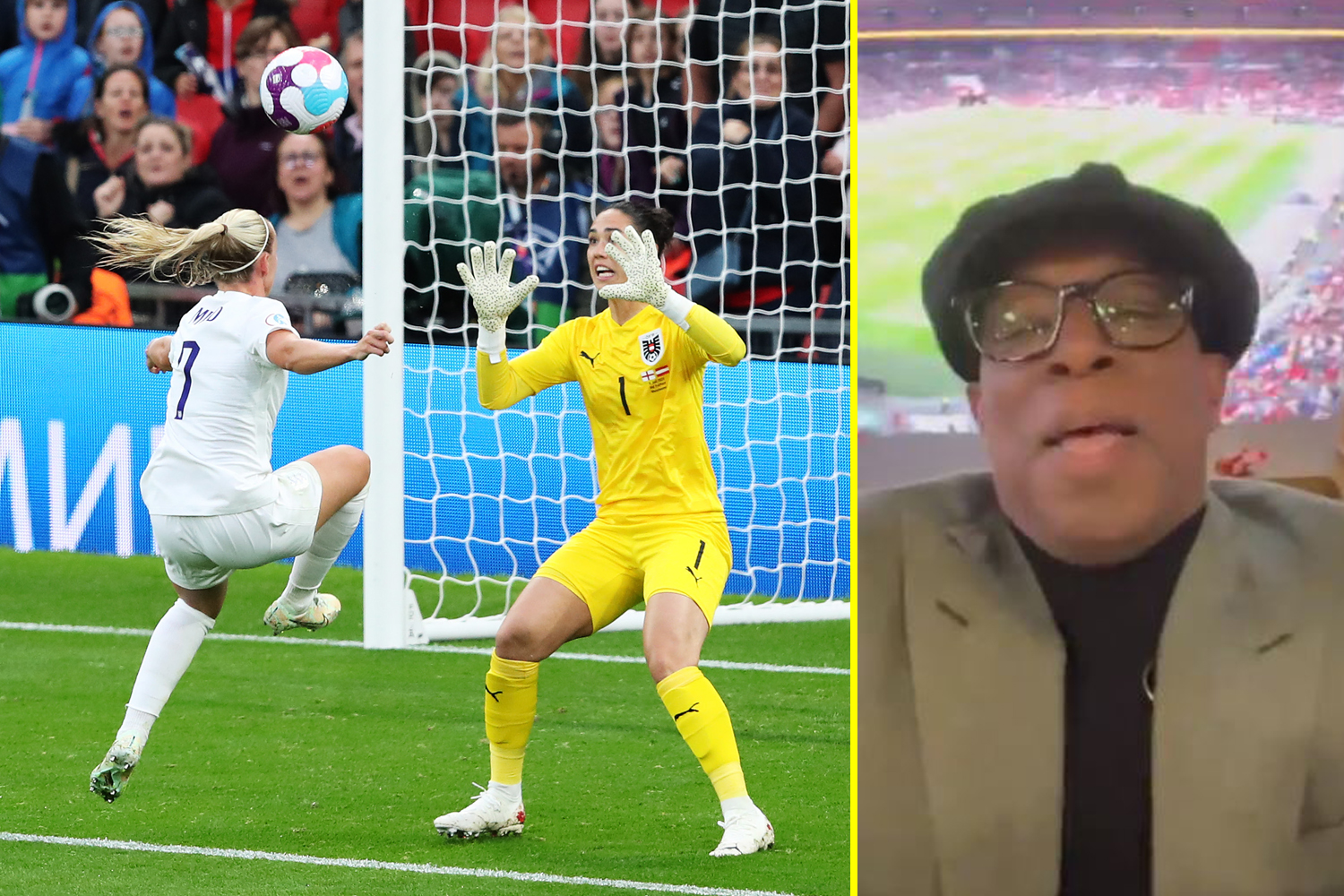