An abortion rights activist holds a sign reading “Compulsory pregnancy is abuse” during a rally in Washington, D.C., on May 14, 2022.

Photo: Astrid Riecken for the Washington Post via Getty Images

Let’s face it: The legal strategy for saving abortion anywhere outside the bright blue states is over for now. Red-state legislatures are dominated by Republicans, and their districts are gerrymandered to keep it that way. Their attacks on Roe v. Wade have escalated from sniping to carpet-bombing. According to the Guttmacher Institute, of over 1,300 state restrictions since 1973, 44 percent were enacted in the last decade. More than 100 are from 2021, the most of any single year. In the first two months of 2022 alone, over 230 bills were filed in 39 legislatures.

An increasing number of state anti-abortion laws contain no exceptions for rape or incest. Utah may prohibit abortion even to save the mother’s life. Fetal homicide laws in 38 states could make abortion murder. If the 6-3 conservative majority on the Supreme Court endures, which it is likely to do, we cannot expect it to defend reproductive rights for the next 40 years.

This does not mean that the reproductive justice movement should wave the white flag and abandon the 33.6 million women of reproductive age, plus all those who will be born with uteruses, in the 26 states poised to ban abortion. It does not mean that we should quit passing laws to protect it — and let the other side waste its money challenging them.

It means we must rejoin the culture wars. We’ll know we have won when abortion is normal again.

Legislation is a major weapon of the anti-abortion movement — of any movement. Still, the opponents of abortion have long recognized what feminists once knew: Legislation follows cultural change. Laws encode the zeitgeist, but they don’t create it, and they’re enforced only so long as the culture endorses them. Justice Samuel Alito’s draft opinion overturning Roe v. Wade includes an appendix listing 51 abortion criminalization statutes, all but four dating to the mid-to-late 19th century and the latest passed in 1952 — approximately the end of history, as Alito sees it. But history — cultural change wrought by feminism — buried them all, even if they remained on the books. If they can now be disinterred… 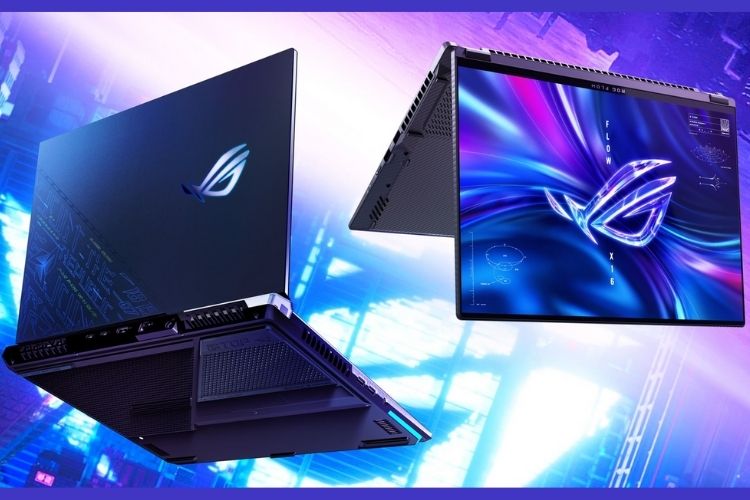