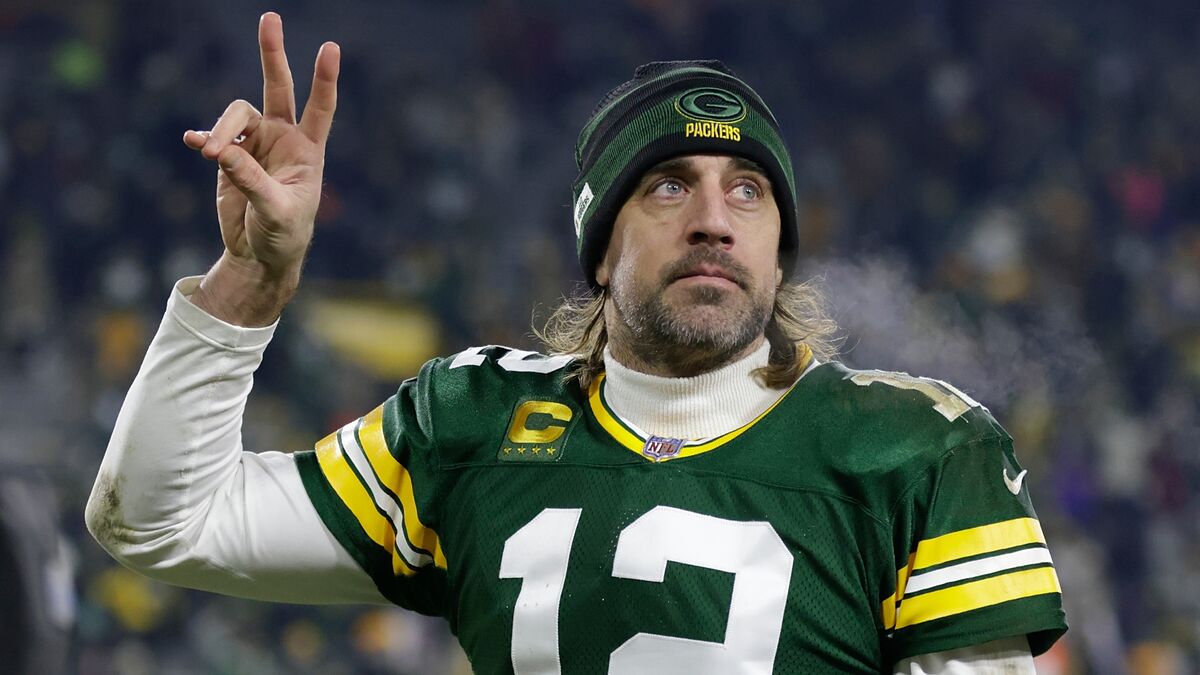 To say that Aaron Rodgers has been no stranger to headlines this season is an understatement. First, it was all about whether he would play for the Packers or not, then the vaccinations issue, and then the MVP vote controversy. However, nothing seems to have rubbed the Green Bay Packers QB the wrong way more than NFL analyst Boomer Esiason’s comments regarding Rodgers boycotting the Super Bowl.

Esiason has said, according to a source close to the player, that “Rodgers will threaten to boycott the Super Bowl if the Packers make it that far” and will give the entire NFL a strong statement to get back in the spotlight.

Rodger’s initial reaction was to just call Esiason’s statements as the “dumbest f***ing story ever”, but it seems like he’s still bitter about the whole situation. In a recent appearance in the Pat McAfee Show, the QB addressed the comments by calling it “a ridiculous narrative” and “he dumbest s*** I’ve heard.”

What’s the supposed boycott to the Super Bowl about?

Last week, NFL analyst Esiason said that “Several in Aaron Rodgers’s close circle have told me that Rodgers will threaten the NFL by saying he won’t play in the big game or next season if they don’t remove some of the rules related to COVID.”, The Funhouse co-host read the message from Boomer’s cell phone on the show.

By the way Rodgers and some of his teammates, including Jordan Love, responded on their twitter accounts, it’s clear that he and his team do not care about this story and that it is just a distraction for the team and for Rodgers himself, as the quarterback and the Packers are currently one of the best in the NFL right now and certainly one of favorites to go to the Super Bowl this season.

Despite all the recent controversies surrounding Rodgers, he has been playing at an elite level and is the favorite for winning MVP this year, while also hoping to lead his team to its second Super Bowl this 2022. 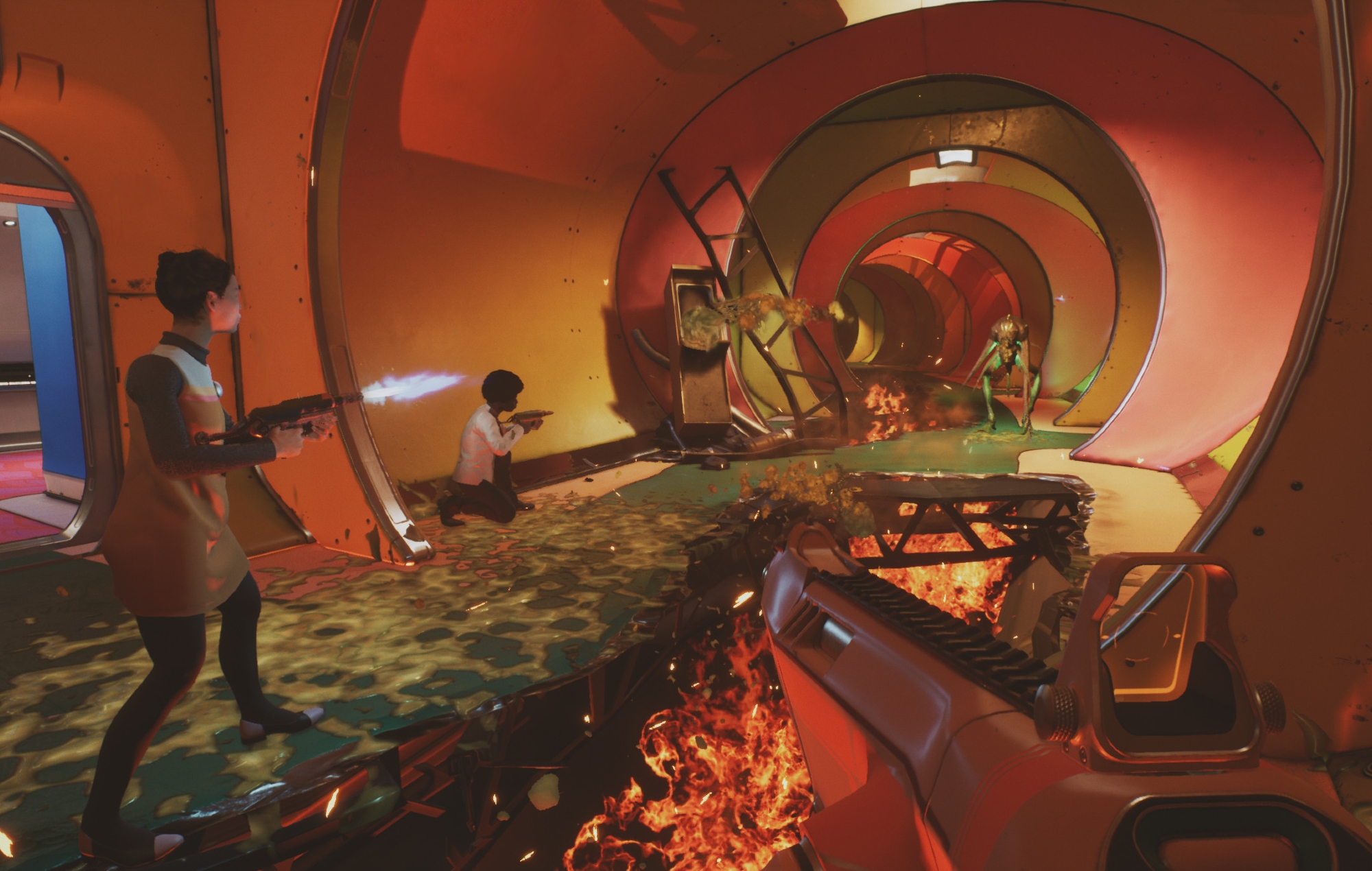 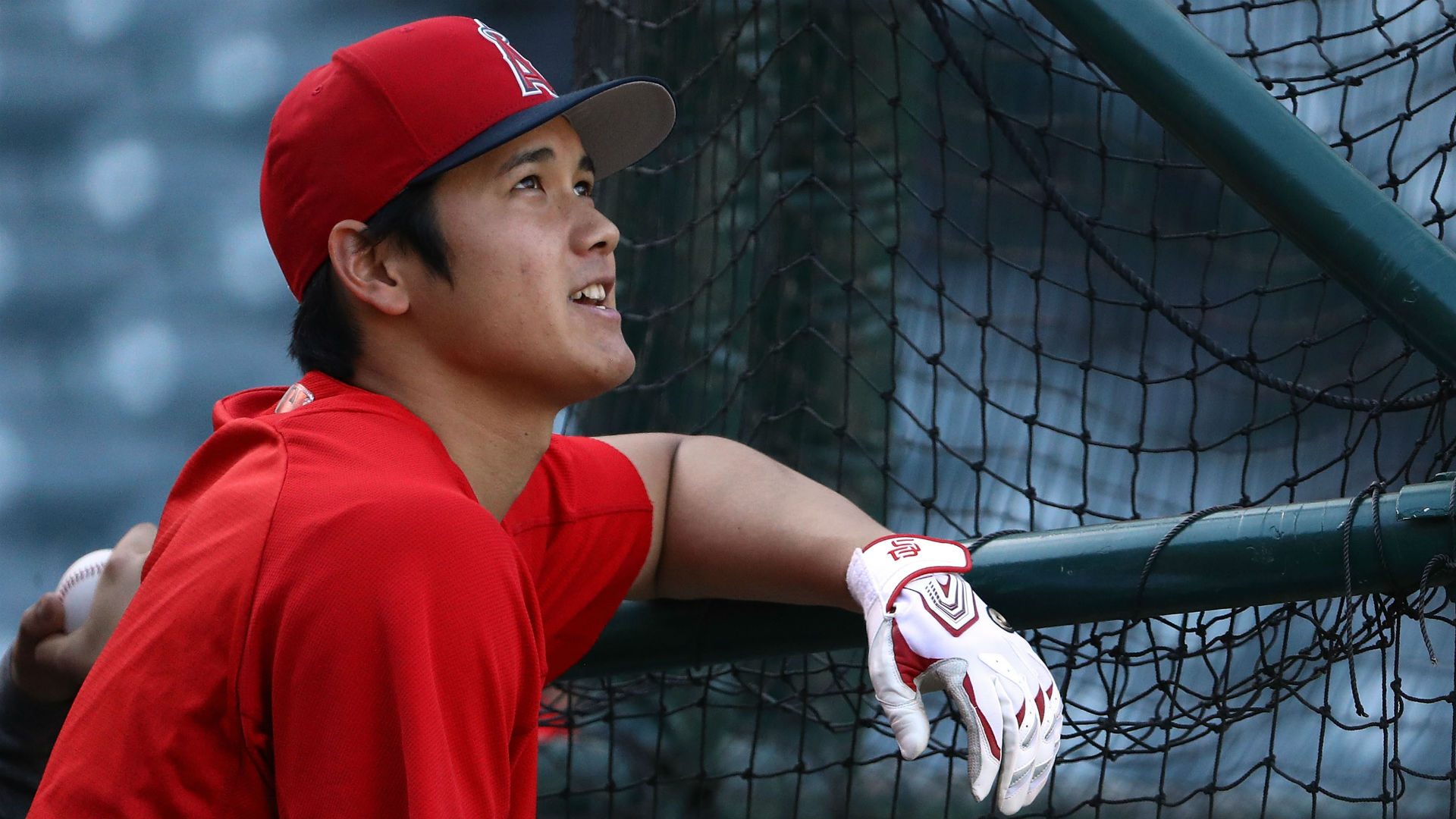