Aaron Carter's Family Wants His Money to Go to Son, No Fights Over Cash

Aaron Carter‘s family members are all on the same page when it comes to the late singer’s fortune … and his mom, at least, believes this will avoid any fighting over Aaron’s assets.

Jane Carter tells TMZ … the family’s wish is to have everything from his estate — which probate docs value at $550K in real estate and personal property — go to 1-year-old Prince, because they want to make sure the child’s taken care of as he grows up.

As we previously reported, that’s how things would legally work anyway, given that Aaron was unmarried and died without a will. 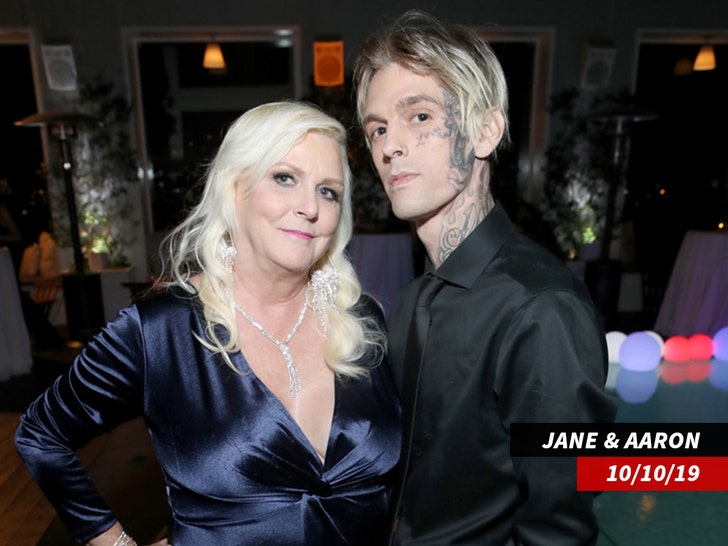 Jane says this isn’t going to turn into a nasty legal situation … noting she thinks Aaron would’ve wanted everything to go to his son, and the family doesn’t need the money, anyway.

Jane says she and Aaron’s siblings still haven’t met Prince — the mother of Aaron’s ex-fiancée, Melanie, currently has custody. She adds, however, the fam would really like to have a relationship with Prince and Melanie. 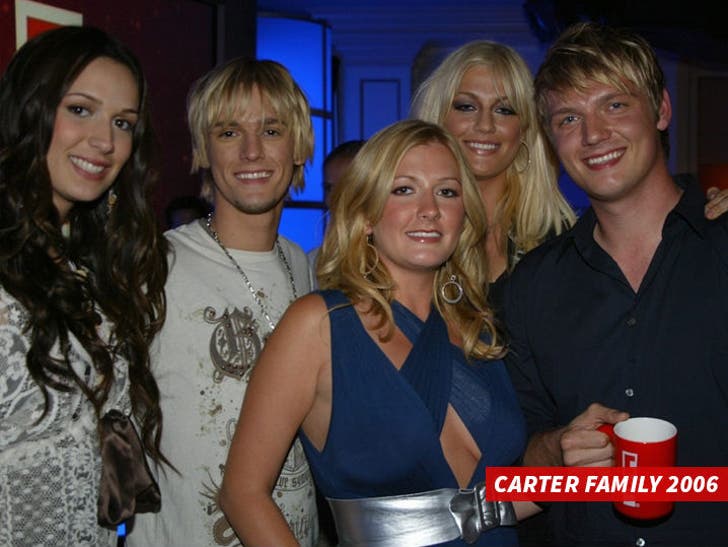 For those unaware, Aaron’s twin sister Angel filed a petition this week to serve as administrator of Aaron’s estate, and Jane tells us she asked Angel to take on that role. 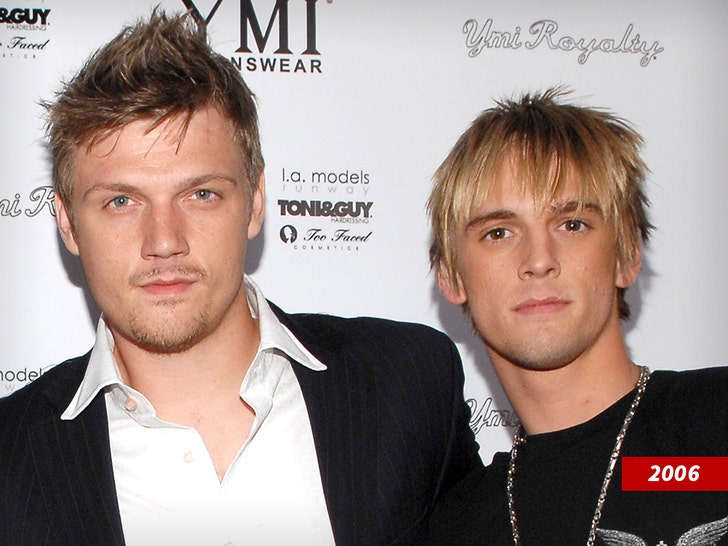 BTW, Jane says Aaron had reached out to his brother Nick in the weeks before his death … asking to make up. Unfortunately, Nick was on tour in Europe, but she says he was going to reach out to Aaron once he got back to the states. Sadly, that never happened.