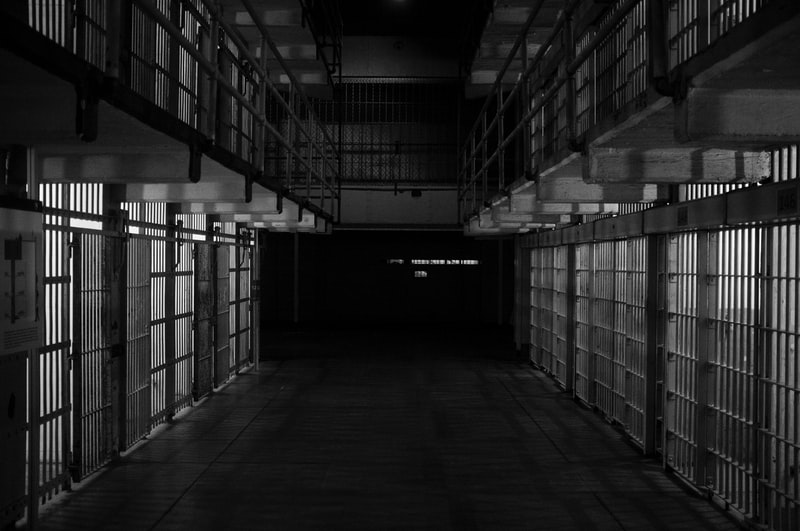 After evading justice for decades, singer R Kelly is finally behind bars for good. The R&B star was convicted for numerous crimes like sex trafficking, racketeering, and sexual abuse of women and minors. He is slated to spend the next 30 years in prison for his shocking crimes.

However, even after the sentencing in June, the drama surrounding Kelly fails to cease. As court records from the trial trickled out into the public domain, shocking new details have emerged about Kelly’s ongoing relationship with one of his victims.

The Notoriety of R Kelly is Fully Deserved

Celebrities feature in the media for all sorts of reasons, be they good or bad. But there’s a huge distinction between popularity and notoriety. And R Kelly takes the cake for the latter. True, many R&B stars are infamous for getting a bad rap, but it’s unfair to paint them all with the same brush.

The same can be said for many celebrities in the entertainment industry. Without a doubt, many have given millions of people around the world something to enjoy, whether it’s through their good music, memorable movies, or signature merchandise! Some celebrities have made it so big they even have a slot game in their namesake!

In R Kelly’s case, the notoriety is fully justified. This is a celebrity who has remained under a cloud of controversy for his alleged abuse of young aspiring singers since the mid-1990s. For instance, in 1995, Kelly married his protégé – the talented singer Aaliyah when she was still underage.

A serial abuser, Kelly escaped the law on several occasions by paying victims compensation and demanding Non-Disclosure Agreements in exchange. In 2002, Kelly escaped conviction for charges of possession of child pornography.

Decades later, his former lawyer Ed Genson revealed that Kelly had been “guilty as hell”. Genson, who was suffering from terminal cancer, had this to say about Kelly: “I’ll tell you a secret – I had him go to a doctor to get shots, libido-killing shots. That’s why he didn’t get arrested for anything else.”

Who Is R Kelly’s Fiancé – The Disturbing Truth

According to the court records, Kelly’s fiancé is none other than one of his past victims – singer Jocelyn Savage. She was a 17 year old college student who met R Kelly at a concert and eventually moved in with him, allegedly as an underage sex slave.

In a letter to the presiding judge, Jocelyn said the following things:

“I’m writing this letter in support of Robert in advance of his sentencing, so I can explain to the court that I’m not the victim that the government has portrayed me to be.”

She further described her relationship as amazing, and the best thing that’s ever happened to her. Jocelyn is not the only former victim to come out in support of the incarcerated singer. Back in 2019, both Savage and Azriel Clary appeared together on a CBS show and claimed that Kelly was innocent.

Can Stockholm Syndrome Explain This Behavior?

Both the ladies defending R Kelly display the classic symptoms of Stockholm syndrome – feelings of love and empathy towards their captor/abuser, a desire to protect him, and resentment towards the police and media who are against him.

Stockholm syndrome is not a mental illness – it is an emotional response displayed often by individuals who are held for a long time at the mercy of another person. Kidnappers, hostage takers, sexual abusers, and domestic violence perpetrators all receive this response from their victims.

Though it is not entirely clear why some people develop Stockholm syndrome, the most likely reason is survival. And R Kelly was known to be violent and manipulative towards his victims, often withholding food and keeping them locked away for days.

Victims who showed obedience were rewarded with genuine kindness and favorable treatment. Both Jocelyn and Azriel seem to have been caught up in this manipulative web. And Kelly tried to exploit it to the maximum in his desperate attempt to evade the law.

There are signs from the interview and the court filings that indicate this. Apparently, Kelly was present on the premises during the interview and was coughing loudly throughout – probably a warning to the girls that he was nearby and that they had to follow the script given to them.

In the court proceedings, the Kelly camp even used Jocelyn as a sort of Hail Mary – that letter was an attempt to reduce the potential prison term using Jocelyn’s love as a manipulative tool. Thankfully, it didn’t work.

Kelly has only begun the first year of his 30-year prison term. There is no chance of him seeing the outside world any time soon. And there is no option of parole – he has to serve the entire term before getting a chance to be released.

And even then, there is a chance that he will never get released. There is another trial pending in Chicago,related to the filming of sex scenes with at least four underage girls. If he is convicted in that case, R Kelly will probably stay in federal prison until his death.

For all his heinous crimes, Kelly deserves every bit of the comeuppance he is receiving right now. What is more tragic is the continuous association of victims like Jocelyn with her abuser.

Clearly, there are people on the outside who are responsible for spending money paying off other victims and enabling the continued manipulation of his “fiancé.” It is the same entourage that enabled Kelly to do the things he did and get away with it for over 25 years. And that is a sad state of affairs indeed.