The 75th Tony Awards kept its depth charges until late in the evening, and ended with joy, emotion, one or two surprises, and the terribly timed cutting of a mic.

Michael R. Jackson, the creator of the Pulitzer-winning A Strange Loop, was about to speak after the show—about a Black writer’s self-doubt, demons, and battle to find himself—won Best Musical. But after producer Barbara Whitman had finished speaking, Jackson’s mic was cut and it was suddenly on with the show.

Jackson had given a moving speech earlier in the evening when he accepted the Best Book of a Musical award, but given that this is a “big, black queer-ass American Broadway show,” the evening should have ended with the words of the Black queer man whose deeply personal work had just won the evening’s final, centerpiece award. As one of the show’s producers, Jennifer Hudson became an EGOT winner.

The awards were framed as a celebration of the return of Broadway, post-pandemic—heralding the work of all those on-stage and off, ensuring the safe opening of theaters again to actors, crew, and audiences.

A Strange Loop had started the evening as the frontrunner with 11 Tony nominations—it ended up winning two (and two of the most prestigious). The Lehman Trilogy was the biggest play winner with five Tonys, and the revival of Stephen Sondheim’s Company won the same number to make it the most awarded musical.

The Tonys host, Oscar winner Ariana DeBose, won many plaudits from viewers online for her opening number, and assured anchoring of the evening—including underlining the diversity on stage that has become a concerted mission of Broadway in the wake of George Floyd’s death. “‘The Great White Way’ is becoming more of a nickname as opposed to a how-to guide,” DeBose said.

In one of the evening’s biggest surprises, Jaquel Spivey, who plays A Strange Loop’s lead character, had been expected to win Best Lead Actor (Musical), but he did not. The award went to Myles Frost for playing Michael Jackson in MJ, the Musical, a production dedicated to dance and dazzle, if not digging into Jackson’s darker side and demons. Christopher Wheeldon, MJ’s director, won for Best Choreography; the musical won four Tonys in all, beating in number at least A Strange Loop.

Joaquina Kalukango gave one of the most passionate speeches of the evening, winning Best Lead Actress (Musical) for her role in Paradise Square. The musical was not critically loved, but—as the Tony audience saw—Kalukango’s electrifying rendition of her 11 o’clock number, “Let It Burn” sealed her victory.

The evening featured the first ever non-binary Tony winner, Toby Marlow, a co-winner for Best Original Score for SIX: The Musical. L Morgan Lee, the first ever openly trans nominee for A Strange Loop in the Best Featured Actress (Musical) category, lost out to Broadway diva Patti LuPone for her role as Joanne in Company, which won Best Revival of a Musical. The production’s victory was expected—as was LuPone’s co-star Matt Doyle’s win as Best Featured Actor (Musical), for his frenzied and much-praised rendition of “Getting Married Today,” in Marianne Elliott’s gender-switching production. Elliott herself won Best Direction for a Musical.

Best Play, as expected, went to The Lehman Trilogy, directed by Sam Mendes (who also won Best Director, Play), the play charting in a deeply involving production the history of the famous bank, its three lead actors playing multiple characters in a revolving glass cube. All three were nominated for Best Actor in a Play, with Simon Russell Beale emerging victorious, confessing to feeling “sheepish” at having beaten castmates Adrian Lester and Adam Godley, and vowing to share the gong with them.

Deirdre O’Connell emerged victorious in the intensely competitive Best Actress (Play) category for her astonishing inhabitation of Dana H., the mother of playwright Lucas Hnath, who was kidnapped and raped by a man. She later recited her ordeal in interviews, which O’Connell then lip-synched in a mesmerizing tour de force first performed, off-Broadway, before the pandemic. In her winner’s speech, O’Connell beseeched that theater creators remained dedicated to the pursuit of “weird art.” Phylicia Rashad won the Tony in the featured actress (Play) category, for her role as Faye, the leader of a group of Detroit workers in Skeleton Crew.

Best Revival of a Play went to gay baseball drama Take Me Out, with Modern Family star Jesse Tyler Ferguson winning his first Tony award in the featured actor (Play) category—again, against two other castmates in the category—for his role as a besuited business manager growingly bewitched by the game. He thanked his parents for letting him to come to New York at 17: “I told you it was going to be OK.”

75th Tony Awards: the nominees and winners by category

Girl from the North Country

Best Revival of a Play

How I Learned to Drive

Take Me Out WINNER

Best Revival of a Musical

David Morse, How I Learned to Drive

Gabby Beans, The Skin of Our Teeth

Mary-Louise Parker, How I Learned to Drive

Michael Oberholtzer, Take Me Out

Jesse Williams, Take Me Out

Rachel Dratch, POTUS: Or, Behind Every Great Dumbass are Seven Women Trying to Keep Him Alive

Kenita R. Miller, for colored girls who have considered suicide/when the rainbow is enuf

Julie White, POTUS: Or, Behind Every Great Dumbass are Seven Women Trying to Keep Him Alive

Best Direction of a Play

Lileana Blain-Cruz, The Skin of Our Teeth

Camille A. Brown, for colored girls who have considered suicide/when the rainbow is enuf

Best Direction of a Musical

Camille A. Brown, for colored girls who have considered suicide/when the rainbow is enuf

Best Book of a Musical

Best Original Score (Music and/or Lyrics) Written for the Theatre

Best Scenic Design of a Play

Beowulf Boritt, POTUS: Or, Behind Every Great Dumbass are Seven Women Trying to Keep Him Alive

Adam Rigg, The Skin of Our Teeth

Best Scenic Design of a Musical

Best Costume Design of a Play

Montana Levi Blanco, The Skin of Our Teeth WINNER

Sarafina Bush, for colored girls who have considered suicide/when the rainbow is enuf

Best Costume Design of a Musical

Best Lighting Design of a Play

Jiyoun Chang, for colored girls who have considered suicide/when the rainbow is enuf

Yi Zhao, The Skin of Our Teeth

Best Lighting Design of a Musical

Best Sound Design of a Play

Justin Ellington, for colored girls who have considered suicide/when the rainbow is enuf

Palmer Hefferan, The Skin of Our Teeth

Best Sound Design of a Musical

Girl from The North Country – 1 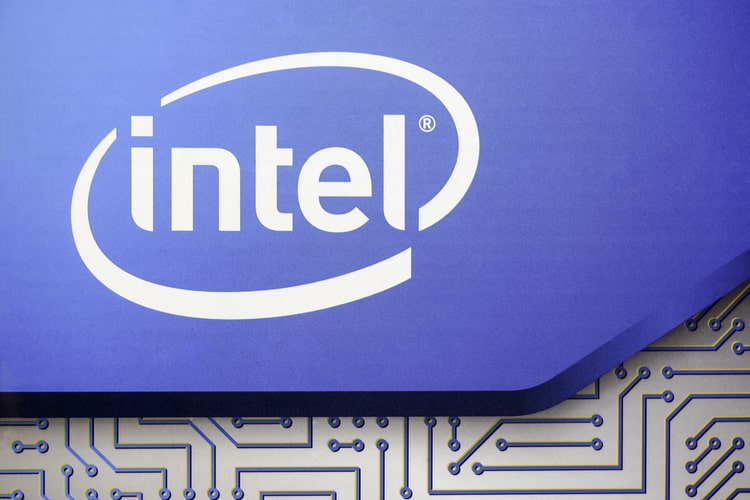 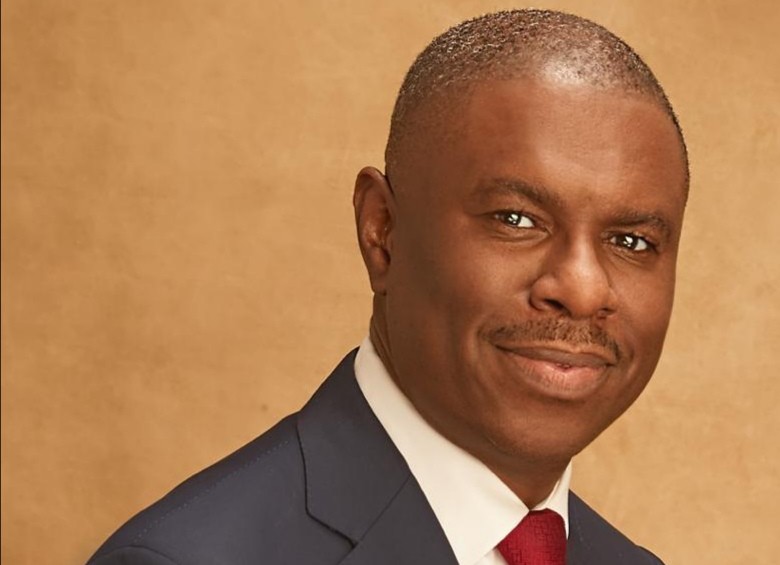