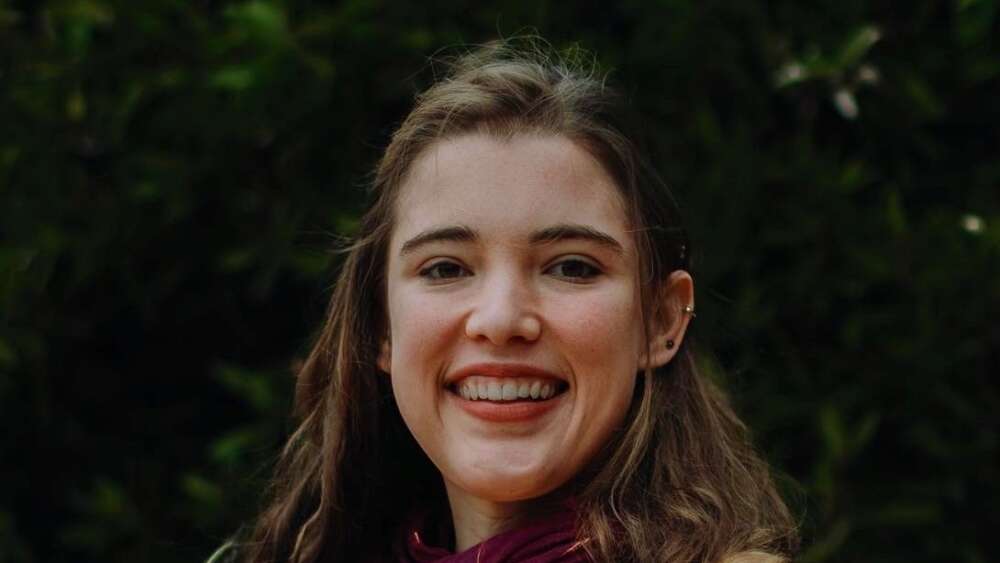 Author Emily Maurits is a little shy about the wall-to-wall five-star reviews on the Goodreads website for her memoir Two Sisters and a Brain Tumour.

“Such a gripping and emotional read … beautifully written … an incredible story of faith in times of such difficulty … a real, raw testimony … hard to put down” are just the tip of the avalanche of praise heaped on her moving memoir.

And no, she jokes, she didn’t pay for those suspiciously unanimous reviews!

Emily’s touching story is of God’s unfailing faithfulness as she cared for her younger sister, Jasmine, as she went through treatment for a tumour on her pituitary gland. As she watches Jasmine go through more than nine operations in three months, Emily struggles with what this means for her future and their relationship,

But Emily tells Eternity that the stimulus to writing the book came in 2018, when she left work to care for her mother, who had just been diagnosed with pancreatic cancer.

“I realised I was holding this story in me of my sister, which had happened three years previously. And I felt like I wouldn’t be able to remember God’s faithfulness in that situation until I’d put it down on paper because I knew it would be overtaken by what was going to happen with my mum, and I didn’t want us to forget what God had done,” explains the 27-year-old who is finishing off a Master of Divinity at Sydney Missionary and Bible College.

“Just that knowing that it’s not unintelligible or chaotic or meaningless, for me, that was the big thing that kept me going.”

Among the ways that God sustained her family during these agonising months was the care of their church, which organised a meal roster.

“The very physical manifestation of his care was just the community and being able to walk through that time as part of a church family. And that was also a witness to people in the hospital as well,” she says.

“Also, he was faithful in giving us hope that good does come out of suffering, and we can search for that. And that gives us a drive to keep going through dark times to keep saying maybe the good’s just around the corner or maybe I’ll see it then. And so just that knowing that it’s not unintelligible or chaotic or meaningless, for me, that was the big thing that kept me going.”

While Emily’s sister is now well and working as an Occupational Therapist in Sydney, her mother’s journey with cancer is not yet over. Emily has just been walking with her mother through another stressful period of uncertain results from surgery, followed by a COVID infection and now a new round of chemotherapy. This time, however, she has noticed changes in her reactions to being in a carer role.

“A praise point in the midst of that has been seeing how I’m different now to how I was in 2018 and seeing how these insights that have been formed in community and the journey along the way have changed the way I approach things. I’ve discovered that I’m more willing to say, ‘Yes, I am sad and I’m struggling,’ or even just to say, ‘I don’t understand what my emotions are right now, but I can just wait. I don’t have to have the answers.”

God is always a God of possibilities, you never reach a dead end while you are on earth,

One of Emily’s helpful insights – that, as a carer, you have to be willing to be a burden – seems counterintuitive, even within the church.

“I’m just constantly aware that when we feel like a burden or we are a burden or we’re vulnerable, we just give people a chance to love as Christ did,” she says.

“So often, we deny people that chance by pretending that everything’s okay, ‘I don’t want to worry you.’ I don’t want to admit that I’m struggling or something is painful and hard.”

Practising self-compassion as a discipline has helped her to see that she doesn’t need to reach a point she’s about to crash and burn before having the humility to reach out to someone for help and company.

Emily laid some good groundwork for trusting in Jesus as a ten-year-old when she was given a detention at school. Having grown up in a Christian family, she thought of herself as a goody-goody two shoes, so getting a detention – unfairly, as she thought – shook her world.

“I guess, subconsciously, I thought I could just have life as I wanted it, and that didn’t involve detentions. So, I didn’t know what to do with the shame I felt. It felt like failing myself, I suppose. But also, I didn’t want this, and it’s happened. How do I deal with a world I can’t control? And the answer’s Jesus, right? So I prayed, and I was like, ‘Oh, I don’t immediately feel better, but I still recognise that I need someone and I can’t make it better, so I’m going to have to wait till he does.’”

“Just ask them how it feels and give them a space to say that it’s hard without making assumptions.”

As a result of her experiences, Emily has set up a website Called to Watch to provide support for those caring for people with chronic illnesses,

Asked for her top tip for caring for the carer, she says, “Just ask them how it feels and give them a space to say that it’s hard without making assumptions.”

“One thing I found quite harmful, as a teen and as a young adult, was when people with very good intentions would say, ‘Oh, you must have to do X around the home, or this bit must be hard because of this.’ Those sorts of assumptions place people in difficult spots because you would feel guilty because you’re not doing that, but you don’t want to disagree and be like, ‘it’s all fine.’ It’s not like you don’t want to have that conversation, but you want to have it based on reality.”

Asked for her prayer points, Emily says: “I would love prayer that I would continue to trust God in a world that sometimes feels very full of suffering and crises, particularly the last few months where there has been a lot going on. And so just continuing to both seek out other people and to seek out the joys that are there as well. And to remain holding on to the hope that I know that God is always a God of possibilities, you never reach a dead end while you are on earth and that’s precious and it’s wonderful.” 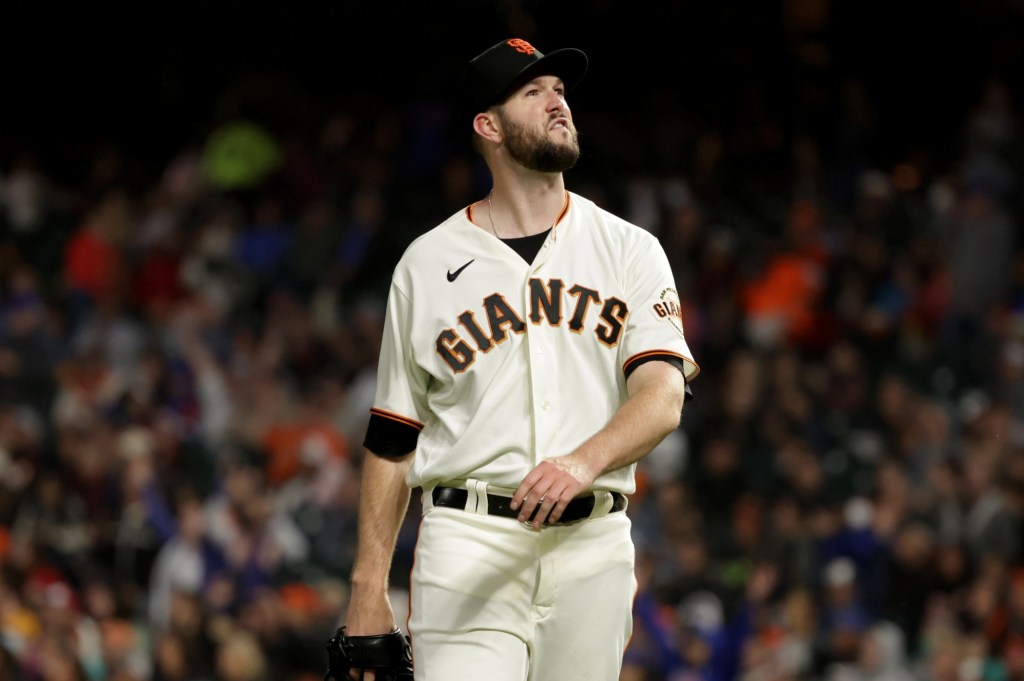