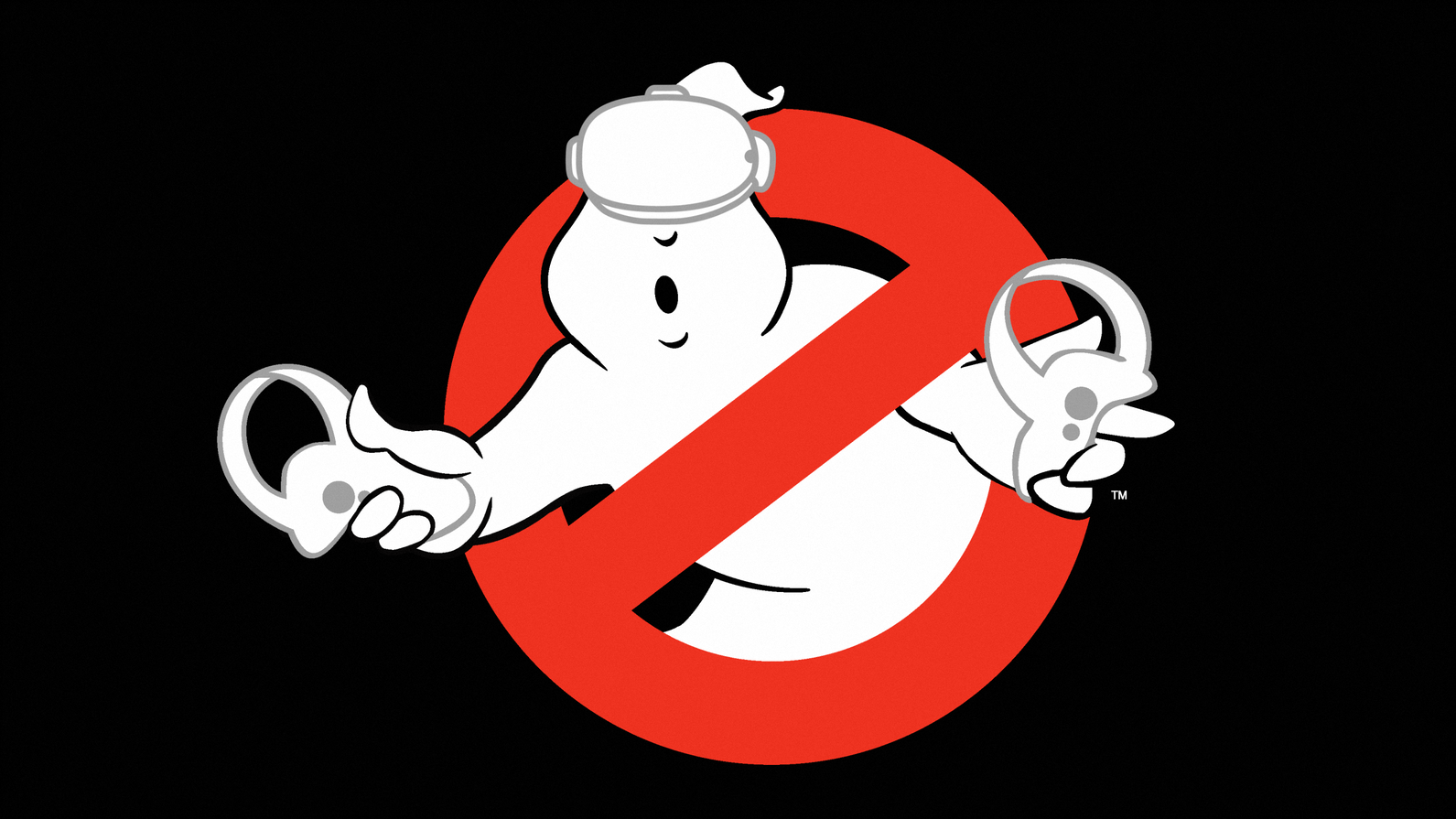 Meta hid a heck of a surprise up the sleeve of its boiler suit for the end of its Quest gaming showcase. A VR game is in the works for Meta Quest 2. Sony Pictures Virtual Reality (SPVR) will publish the four-player co-op game, which is being developed by Far Cry VR: Dive Into Insanity studio nDreams.

Ghostbusters VR (as the game is called for the time being) shifts the action from the franchise’s home base of New York City to San Francisco. No prizes for guessing that you’ll hunt down and trap ghosts with the help of your proton pack and particle thrower. SPVR says the game will have an “extensive and engrossing campaign” that you can experience solo or with up to three friends. No release window was announced, but SPVR says more will be revealed in the coming months.

It’s not the only Ghostbusters title in the pipeline either. Friday the 13th: The Game developer Illfonic is making , which will pit a team of four players against someone else who controls the ghost. That game is scheduled to arrive on PC, PlayStation and Xbox later this year.