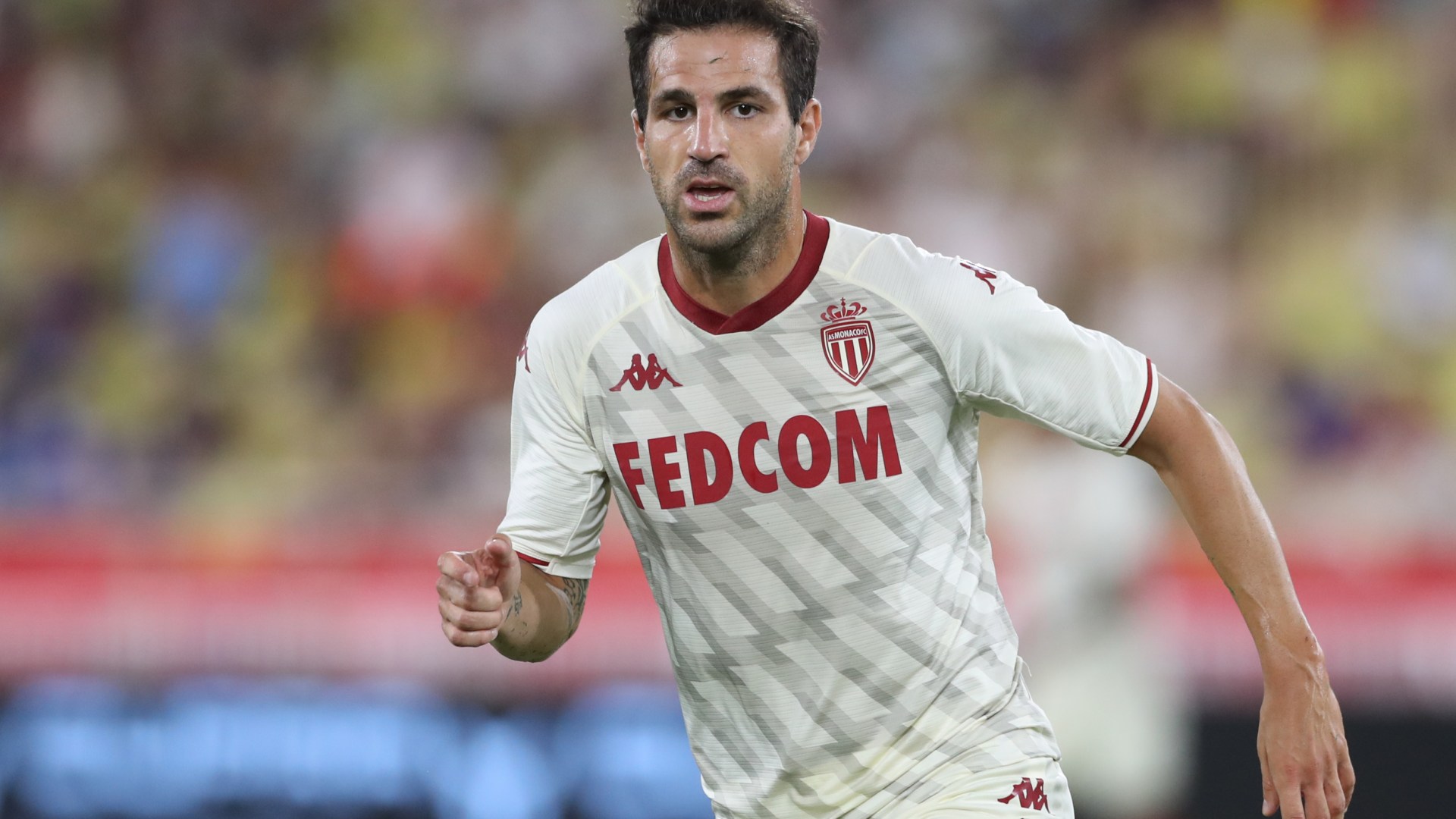 Cesc Fabregas looks set to be on the move after Monaco confirmed the former Arsenal and Chelsea midfielder will leave the club this summer.

The 35-year-old is out of contract ahead of the new campaign and the French side have confirmed that he’ll move on.

After joining Monaco three and a half years ago, Fabregas went on to make 68 appearances for the club, scoring four goals in the process.

Unfortunately a number of injuries have derailed his progress in Ligue 1, with the midfielder revealing his intentions to enjoy a fresh start last month.

Speaking to So Foot, he said: “My contract expires next June, and I’m looking for a fresh start. My head needs a fresh start elsewhere.

“To be honest, I’ve already had two or three phone calls in the past two weeks from some of my former coaches to find out what I wanted to do, to see if I wanted to join them this summer as a coach.

“But this year has been so bad that I can’t finish on that. Not after building this career. I want to keep playing. I’m grateful for the career I’ve had, but I don’t feel like it’s over.

“I’m open to anything, I just want to have fun. The place doesn’t really matter, it’s more my head that counts. When I’m fit I feel really good, when I’m training with my team-mates I don’t feel any different when it comes to passion for the game.”

Now a free agent, Fabregas will be hoping to enjoy the final years of his career.

After making his first team breakthrough with Arsenal, the Spaniard enjoyed a top-notch career with boyhood club Barcelona, before moving back to the Premier League with Chelsea.

He has won the Premier League twice, the FA Cup twice and a LaLiga title as well as the World Cup and two European Championships, having won 110 caps for Spain. 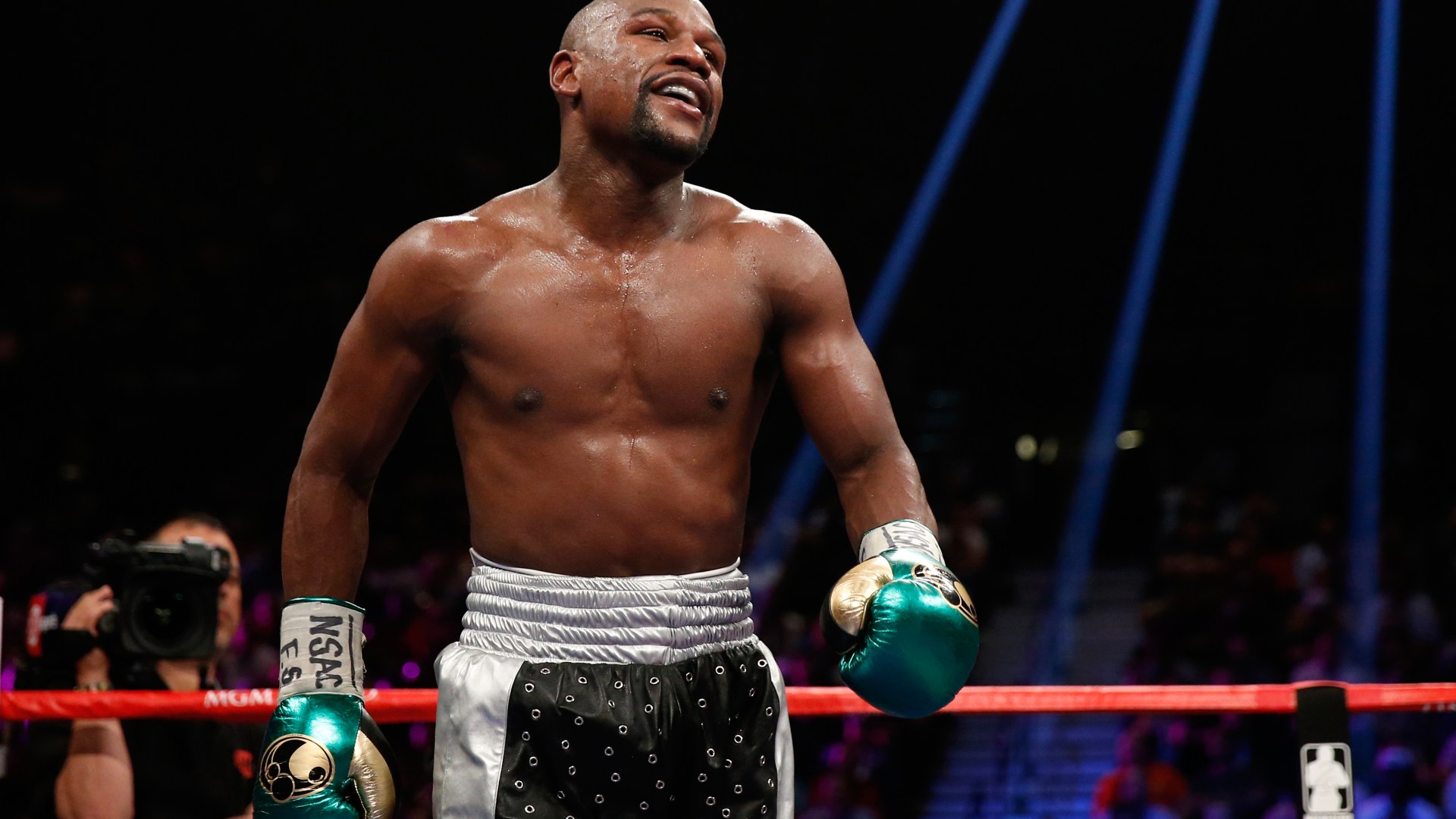 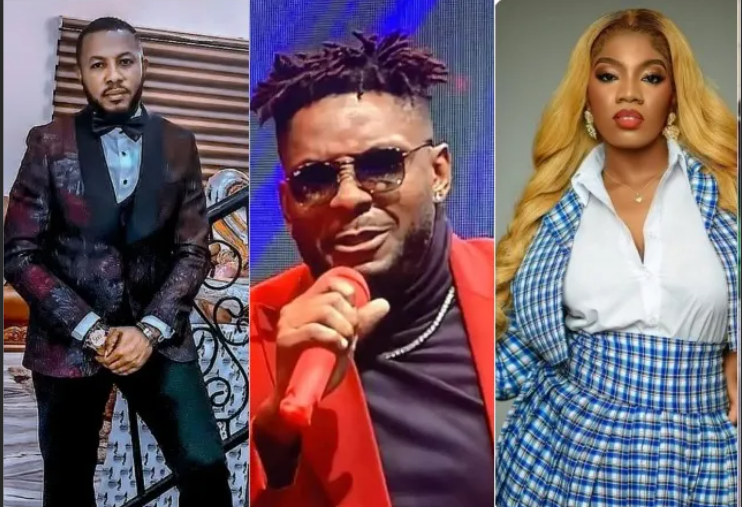