Police walk in front of the U.S. Supreme Court as arguments over abortion rights in Texas are heard in Washington, D.C., on Nov. 1, 2021.

News of Lizelle Herrera’s arrest in Texas last week sent a chill down the spines of everyone dreading the destruction of reproductive protections around the country. The 26-year-old was arrested in connection to a “self-induced abortion” and indicted on a murder charge for “intentionally and knowingly” causing the death of “an individual.” Within two days, with scant public details and confusion spreading about what possible murder statute could apply, the district attorney of Starr County announced — thankfully — that the charge would be dismissed.

The prosecutor’s decision was not a show of active support for reproductive justice. There was quite simply no basis to proceed with the charge because there is no statute on the books in Texas — yet — under which pregnant people can be charged with murder in connection with “the death of an unborn child.” The related criminal charges would instead be aimed at abortion providers. (The state’s new abortion ban unconstitutionally prohibits the procedure after six weeks by enabling legalized vigilantes to bring civil, not criminal, cases.)

Even with the charges dropped, Herrera’s horrifying ordeal tells us much about the current shape of the war on reproductive freedoms. From local law enforcement agencies to governors’ offices, anti-abortion crusaders are already acting as though Roe v. Wade is dead and abortion is fully criminalized. A post-Roe reality has been the de facto status quo for years in dozens of states where abortion can’t be accessed. What we’re observing now is an escalation in which abortion-seekers and providers are terrorized as violent criminals, even prior to the act being formally criminalized.

The case that we cannot rely on the courts to protect reproductive rights is only made stronger when examining this campaign of terror against seekers and providers of abortions: Those who would deny these people’s autonomy or block their access to reproductive health care are carrying out their campaign by employing tactics beyond the law. This isn’t just about judges ruling in favor of one side or the…

Read Full Story At: The Intercept. 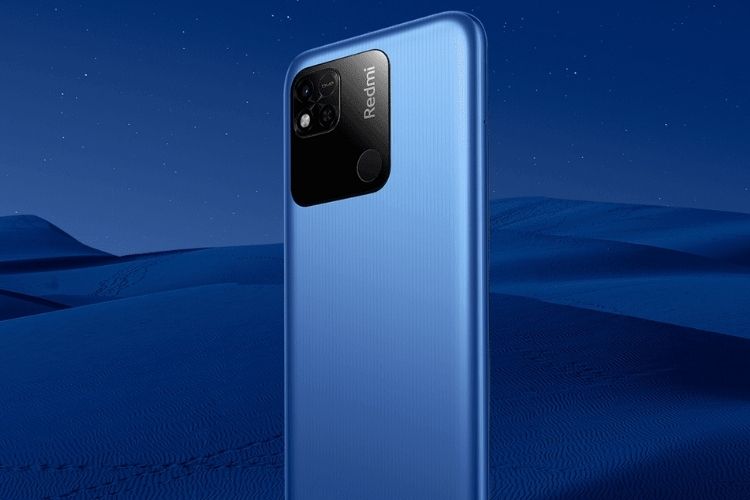