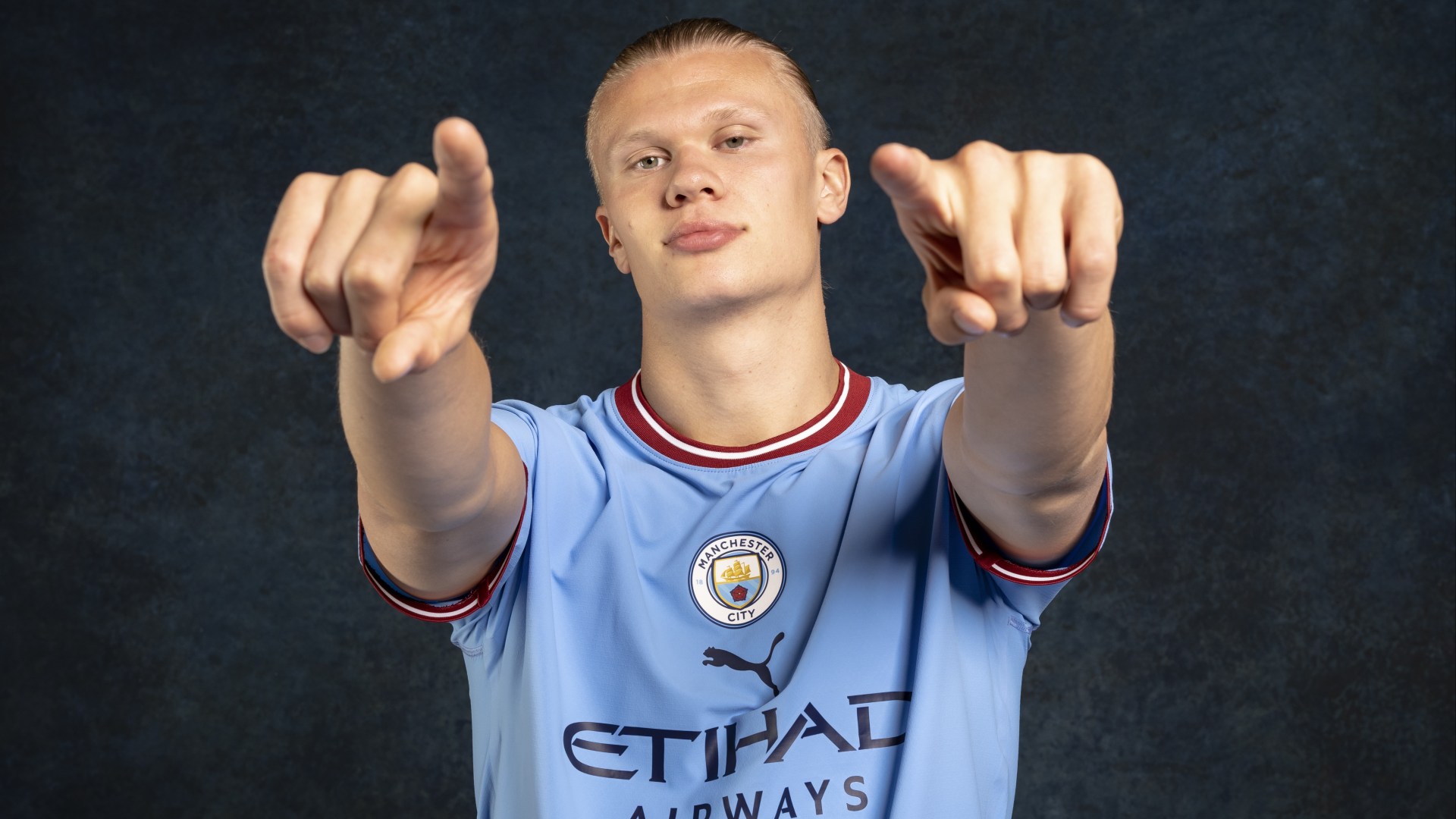 Alan Shearer has backed Erling Haaland to thrive in the Premier League next season, suggesting he’s likely to be a contender for the Golden Boot.

Haaland finally completed his eagerly-anticipated move to Manchester City on Monday morning as the club announced he had signed a five-year deal that runs until the summer of 2027.

The 21-year-old’s move has been in the pipeline for several months following news that City had triggered the release clause in his contract, a figure that ended up being around £51million.

So now with the deal finally out and confirmed, preparation can turn to next season.

Since joining Dortmund, Haaland bagged an impressive 86 goals in 89 appearances for the club, the sort of tally that puts him unquestionably as one of the top strikers in world football.

However, adapting to life in the Premier League could bring its challenges as he adapts to a faster and more physical league than the Bundesliga.

Fans and pundits alike have all been discussing how Haaland will fare, and according to the Premier League’s record goalscorer Alan Shearer, the striker should be just fine.

The Newcastle United legend tweeted: “A brilliant signing. How many goals next season, 30-35?”


‘I wanted it!’ – Carragher has to calm down Chunkz at Soccer Aid after penalty drama

Should the Norway star get anywhere near those figures, then there’s every chance we might have a Golden Boot contender on our hands.

Mohamed Salah and Heung-min Son shared the prize last term with a tally of 23 goals to their names, while it’s been four years since someone last exceeded that amount in a Premier League season.

However, the record number of goals scored in a Premier League season is split between Andy Cole and that man Shearer, who both scored 34 goals in what was then a 42-game season during their time at Newcastle and Blackburn respectively in 1993-94 and 1994-95. 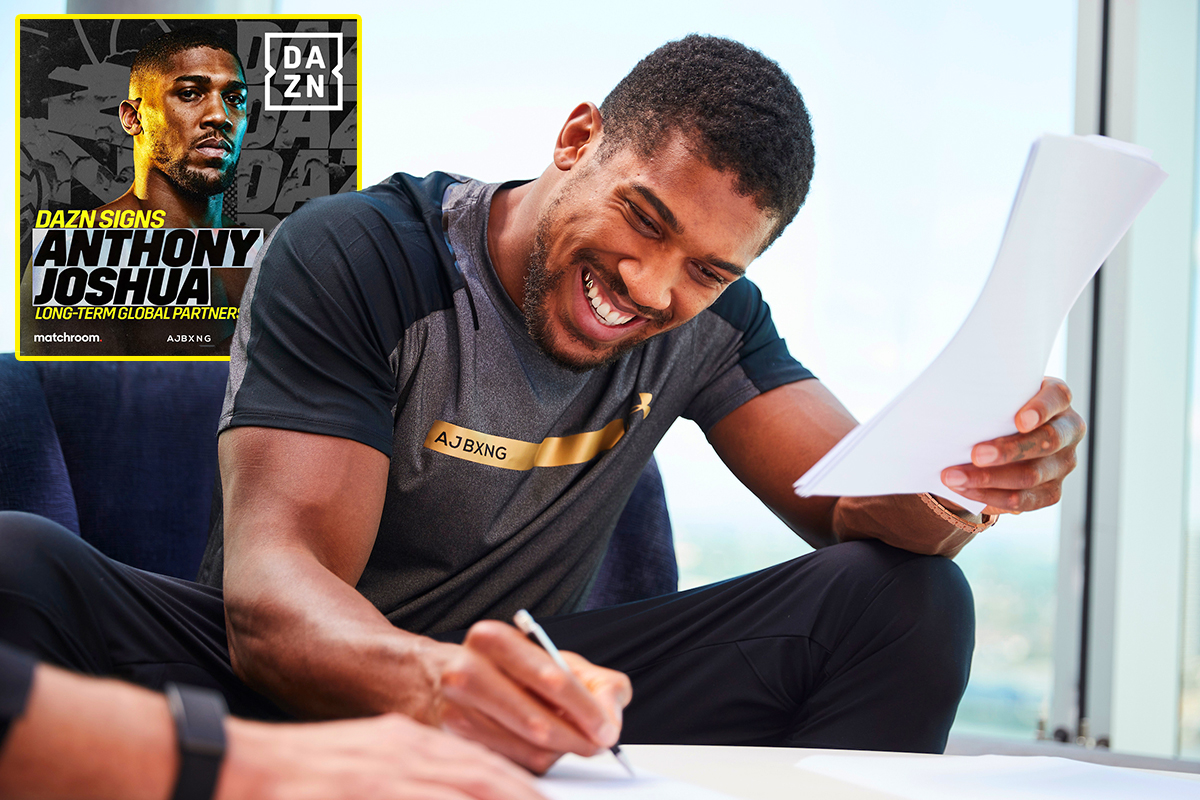 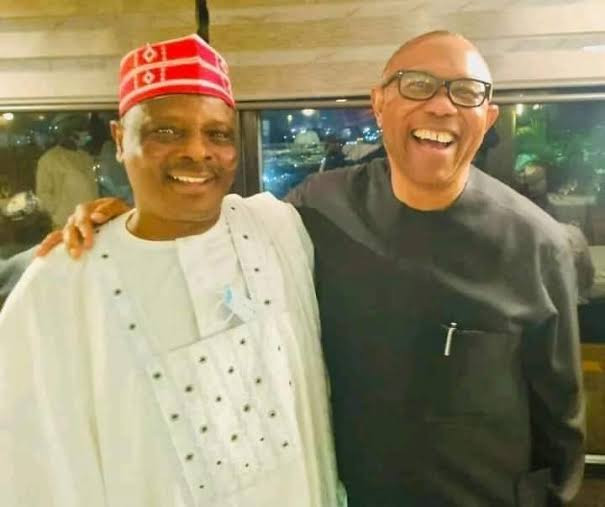