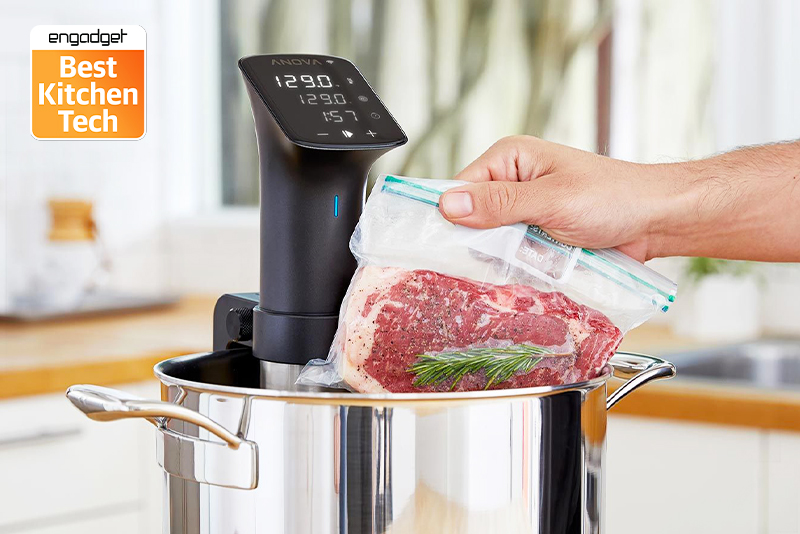 Sous vide cooking has been the province of professional chefs for decades, and for good reason: A temperature-controlled water bath ensures perfectly cooked food. Instead of worrying about whether a steak is medium rare or whether that chicken breast will be dry, simply dial in the desired temperature, dunk in your vacuum-sealed food (“sous vide” is French for “under vacuum”), wait a while and your food will be done to perfection, with little to no guesswork required.

If you haven’t tried this method yet, it’s not as complicated as you might think. Wand-like immersion circulators have been on the market for several years now, making sous vide cooking affordable and accessible to home chefs. Several Instant Pot models even have a sous vide mode that holds the water at a set temperature, though it’s not quite as accurate as dedicated machines. If you’re curious about giving sous vide a go, we’ll walk you through the process of choosing the right machine for you and share some of the tips and tricks we’ve learned through our own experiments.

How to pick a smart sous vide machine

Almost all of the immersion circulators on the market work the same way, so you really can’t go wrong whichever you choose. That said, there are a few criteria to keep in mind when comparison shopping. For one, you’ll want it to keep an accurate temperature and to maintain that temperature for an extended period of time, especially for foods that take over a day to cook. (This isn’t uncommon, especially for tough cuts of meat.) It’s better if it’s powerful enough to heat up water quickly, though you could always help it along by using hot tap water to start.

Several Engadget staffers tend to prefer the sous vide devices from Anova, as the company has a strong track record for precision and the interface is intuitive. Anova offers several different models at varying power levels (and price points). The lower-end Nano, for example, won’t heat up water as quickly and doesn’t have an adjustable clamp, but it’s only $129 and will likely suit most home cooks. If you’re a little more ambitious or see yourself cooking a lot of things via sous vide , upgrading to the higher-end Precision Cooker or Precision Cooker Pro might make sense.

We’d recommend the Anova Precision Cooker Nano for most people on account of its affordable price, compact size and intuitive controls. The companion app is helpful as well, as it comes with hundreds of recipes that will get you started on your sous vide journey. The Breville Joule is our runner-up because, while it lacks onboard controls, it’s a little more compact than the Anova, while the companion app has a “visual doneness” guide that lets you know what the food should look like when it’s cooked.

Another popular choice is the Breville Joule (formerly known as the Chefsteps Joule, until Breville acquired the brand), which is a personal favorite of mine due to its small size. It’s a little more powerful… 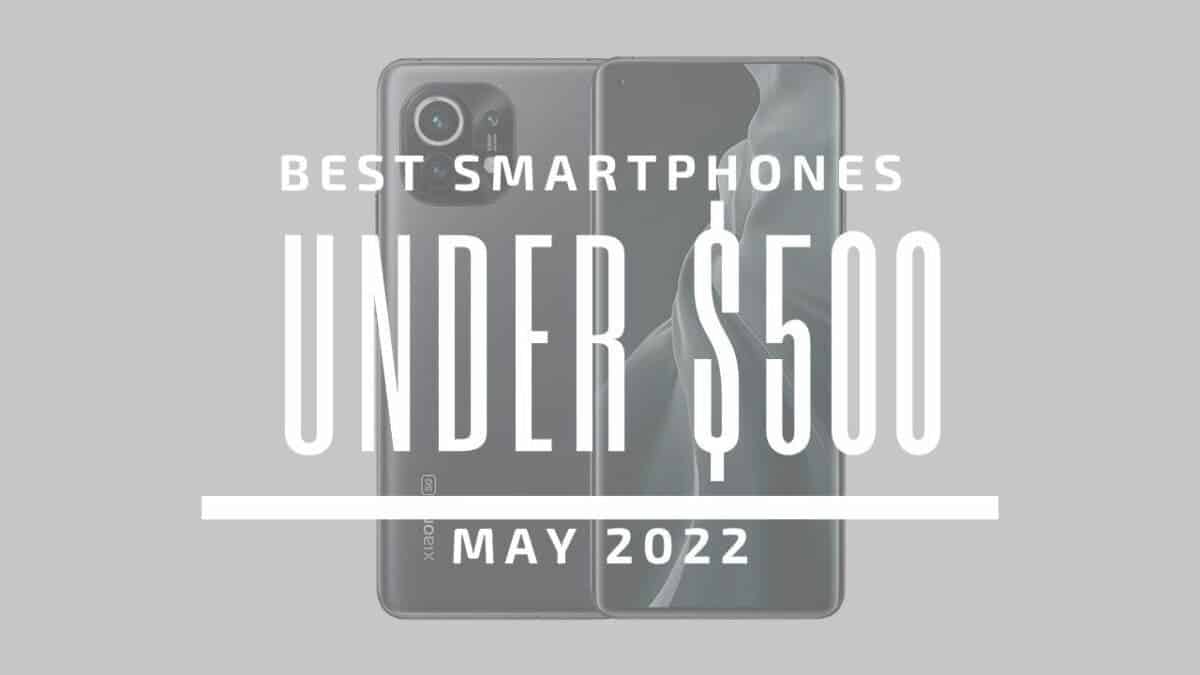