JUBA – At least 9 were killed and 3 children abducted at Lokiliri Village of Juba County in Central Equatoria State in an attack carried out by suspected armed herders from Jonglei State.

Edward disclosed that the state government has deployed security agencies to rescue the situation from escalating.

“Nevertheless, the Government has responded swiftly by deploying security agencies to the scene to rescue the situation from escalating,” Edward said.

Edward said governor Adil ordered for immediate and unconditional relocation of the cattle which are temporarily camped at Mogiri to Jonglei State.

“The Governor has further ordered for immediate and unconditional relocation of the cattle which are temporarily camped at Mogiri to their areas of origin in Jonglei State and urges all the citizens along the way to cooperate in the process of their evacuation.”

“On behalf of the Government and People of the State, the Governor condemns in the strongest terms possible the additional crimes perpetrated by the Jonglei Armed Cattle Herders in Central Equatoria State.”

He reassured the population of the state government’s readiness to take necessary steps to bring the perpetrators behind the killing of 9 people to book.

“We would want to reassure our population that the Government is taking necessary steps to fish out the perpetrators. In-flight of this, the Governor sends deepest sympathy and condolences to the victims of the gruesome attack by the lawless individual armed cattle herders from Jonglei State.” 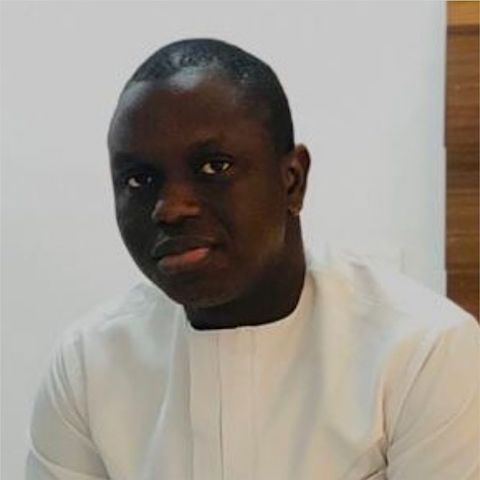 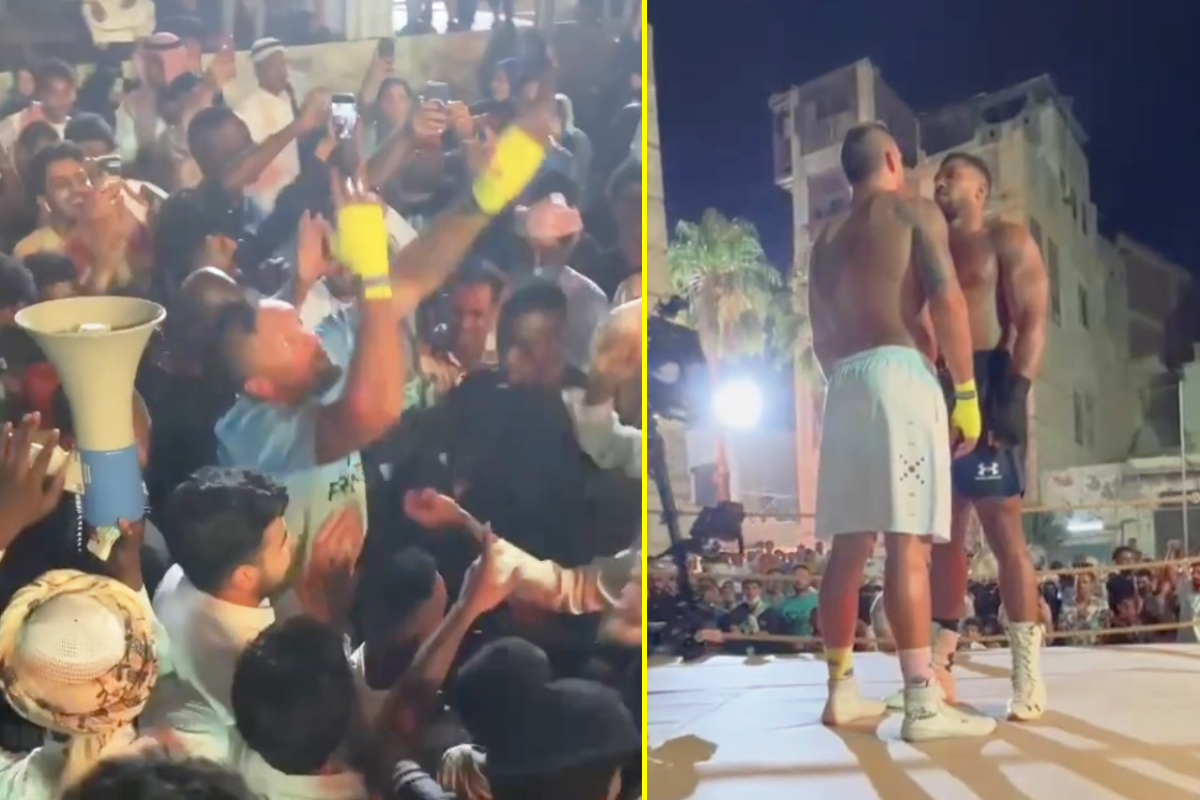