Baiken’s character design is one of the most popular among Guilty Gear fans visually, but that never really led to a long list of players using her for an extended period of time.


It appears that Arc System Works took that as a message they should change up Baiken’s gameplay going forward, and change it they certainly did in Guilty Gear Strive, considering 80% of her special moves have apparently been removed or replaced according to her new trailer and Starter Guide.


Judging by our count, Baiken sported 14 different special moves in Guilty Gear Xrd REV 2 (not counting her Overdrives and alternate versions of the same attack); meanwhile, the one-armed samurai’s only listed as having 4 or 5 in Strive, which is quite the reduction.

The new trailer and Starter Guide seem to show that among the returning specials, only the mat dropping Tatami Gaeshi and circualr Youzansen slashes appear to work the same as before.

A major reason for this discrepancy in move lists is the fact that the developers decided to completely remove her guard and dash cancel systems using Azami and Suzuran — the former of which was kinda replaced by the new Hiiragi physical counter.

Those extra cancel options after the parry or dash account for like 7 of the removed specials (9 if we include the starter options themselves too) between the Kuchinashi (uppercut), Mawarikomi (dodge), Sakura (slash), Rokkonsogi (slice), Yashagatana (cannon), Tsubaki (spin), and Kikyou (drop). Losing those signature features and mechanics will undoubtedly and drastically change how we approach and play Baiken now with much more emphasis being put on staying close to the enemy.

Reading all of this probably sounds like ArcSys simply gutted Baiken’s tools and left her with nothing, but they did at least give her some new and interesting moves to help benefit this Strive playstyle.

The most fascinating and unique aspect of her toolkit is that Baiken’s Kabari grabbing claw with the Slash version now tethering both characters together for about 6 seconds regularly. Her ground throw also now attaches the bungee-like cord too.

Like a giant rubber band, the more both fighters try and get away from each other, the more they’ll be pulled back together by the elastic force. Her Starter Guide video shows off that this allows Baiken to essentially turn her opponent into a paddle ball toy that she can smack and have come back to her — though it seems likely the other player could also do the same to her in turn.

Kabari also got another change to the Heavy Slash version since she can now press the HS button again to perform a follow-up slash attack, which appears to be an odd but simple combination of a few of her old and now lost cancel options.

That means, however, that her prior Kabari cancels including the Himawari command grab, Tetsuzansen and Rokkonsogi slice are all gone now too. While Baiken’s always-stylish Tsurane Sanzu-watashi is back as one of her Overdrives in Strive (that’s also still a reversal), the other is what her Yashagatana shot got replaced with.

The added Kenjyu Super is kinda like that but with faster start up, more damage and a pretty fireworks explosion. The potential issue is of course that she is forced to spend meter to have a projectile.

Overall, it feels like ArcSys wants Baiken to move away from her more back and forth game of cat and mouse to one where she wants to be up close and personal or at least no farther away than her Kabari range. We’re not going to preemptively judge whether or not these drastic changes were good, bad or necessary until we at the very least get our hands on the new incarnation of the fan-favorite.

It is going to be very interesting though to see how the players generally respond after getting hands-on time and if ArcSys’ big gamble to alter Baiken will pay off and get more people in the door.

This could be the big break she’s been waiting all her life for. No more complaints about her parry and guard point fishing — and a more straightforward gameplan.


Baiken will be available to play this Friday, January 28, for Season Pass 1 owners and a few days later for those looking to pick her up individually. 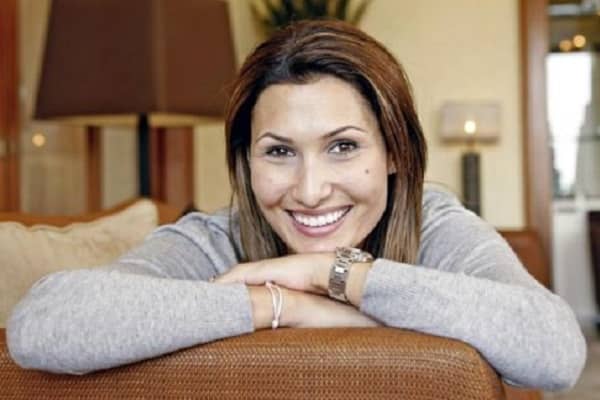 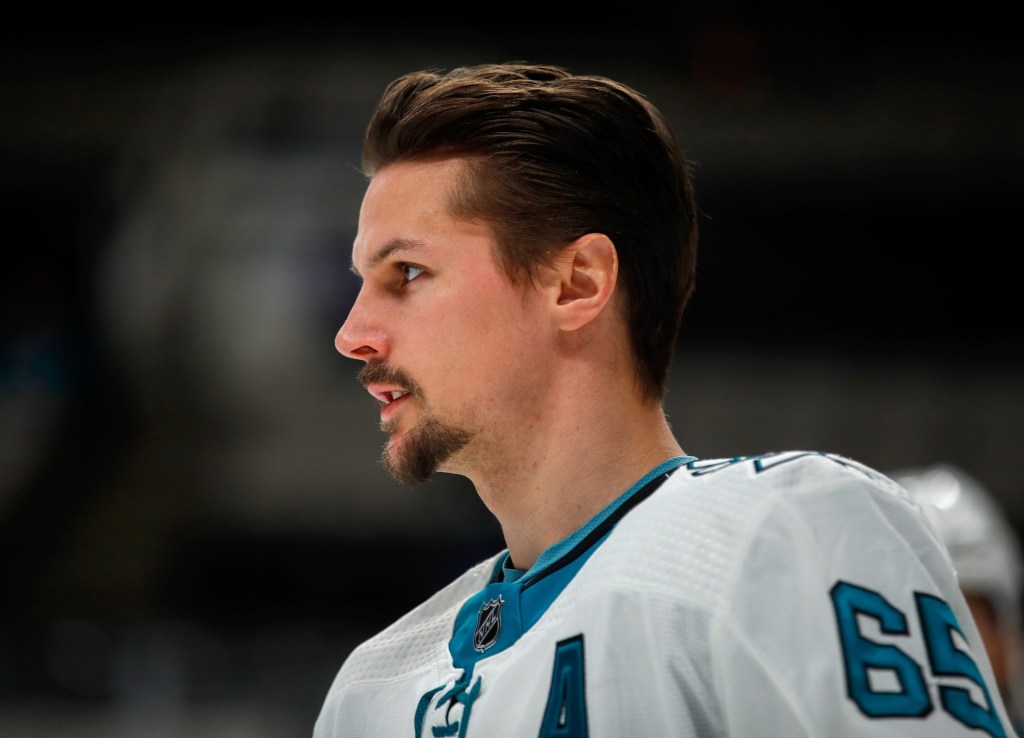