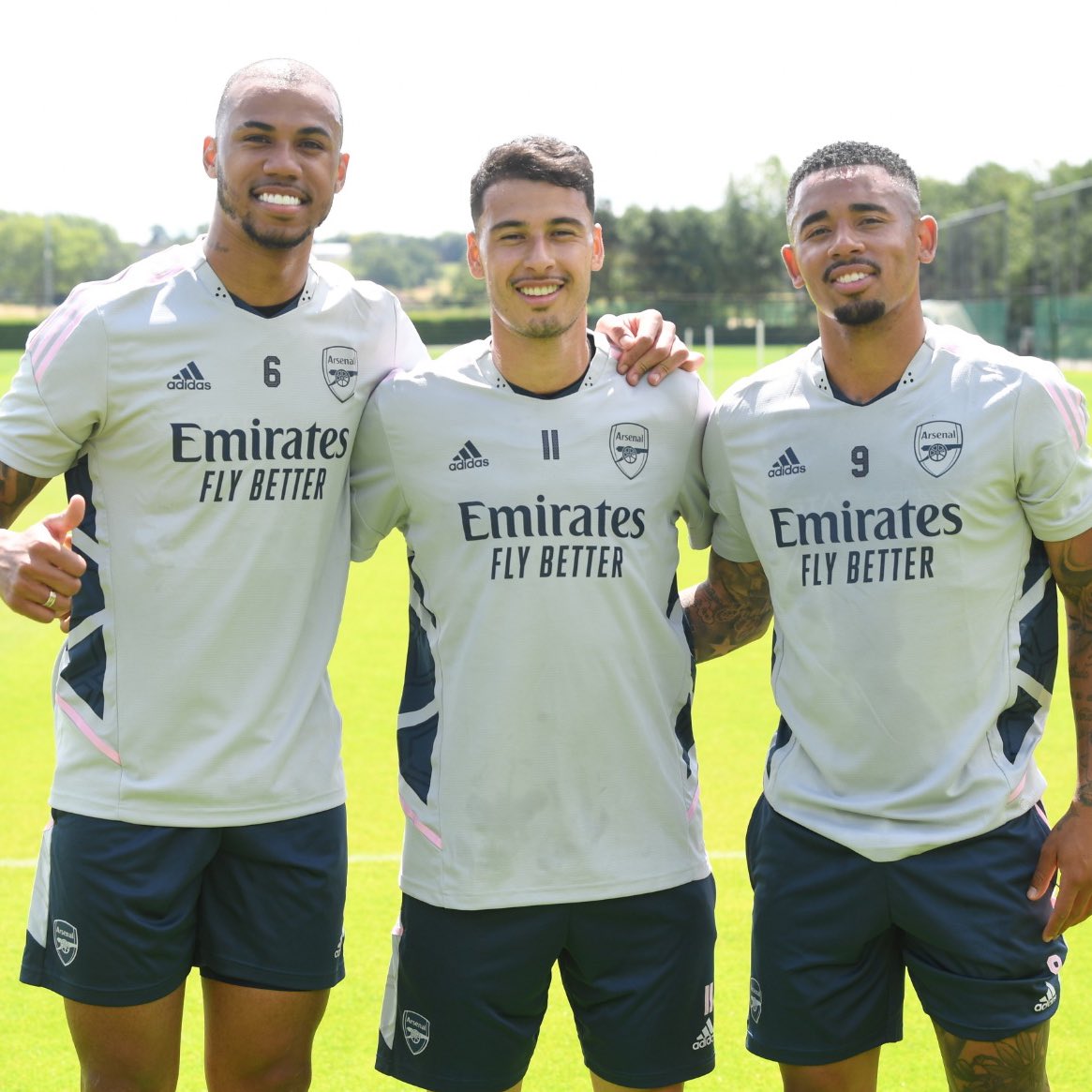 The last of Arsenal’s injured players from last season, Kieran Tierney was out on the grass with the squad on Monday.

A few internationals made their comebacks as well, with Gabriel Martinelli, Gabriel Magalhaes, and Mohamed Elneny taking part.

Then there were a couple of new faces, as new signings Gabriel Jesus and Marquinhos joined in.

At this point, the group will just be working on their fitness. They’re unlikely to be involved in the trip to Germany, but this week should get them ready for the US tour.

Obviously, the big positive is the return of Tierney. The left-back had knee surgery in early April and missed the final 10 games of the Premier League campaign, five of which Arsenal lost.

Whilst Arsenal aren’t entirely injury-free, with new signing Fabio Vieira carrying an issue, this does mean that almost everyone is either back out on the training pitches or still on holiday.

The rest of the internationals are set to return to training this week, with reports of a Wednesday comeback date.

Arsenal were set to travel to Germany on Monday, but the club are yet to officially confirm the group that travelled. Mikel Arteta’s side play FC Nurnberg on Friday. 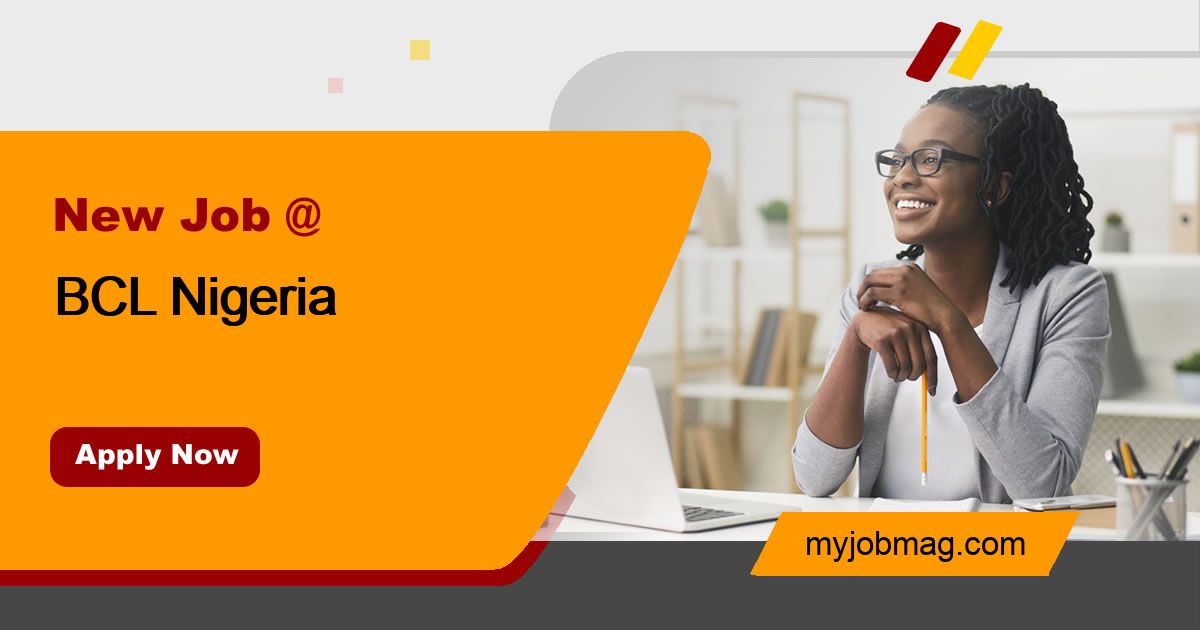 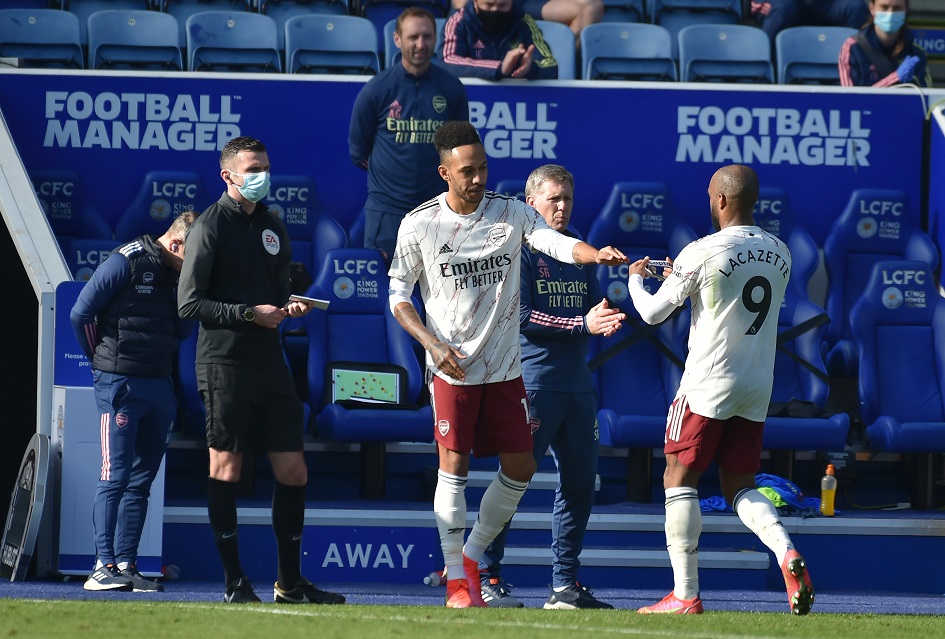