Everyone loves seeing people overcome life obstacles. It’s relatable as everyone goes through difficult times in their lives, and it’s hopeful and inspiring to see people get through them. There are a fair share of Korean celebrities who have gone through hardships as children but have come out of it to become the successful adults that they are right now. Here are eight of the many celebrities.

Han So Hee was only 20 years old when she decided to move to Seoul to pursue acting. She barely had any money to her name and no parents to support her financially at the time. After gaining a lot of recognition online, she got offered a role in the music video for SHINee‘s “Tell Me What To Do.” From there, her career skyrocketed fairly quickly, and when she landed the role in the hit series “The World of the Married,” her career was set. 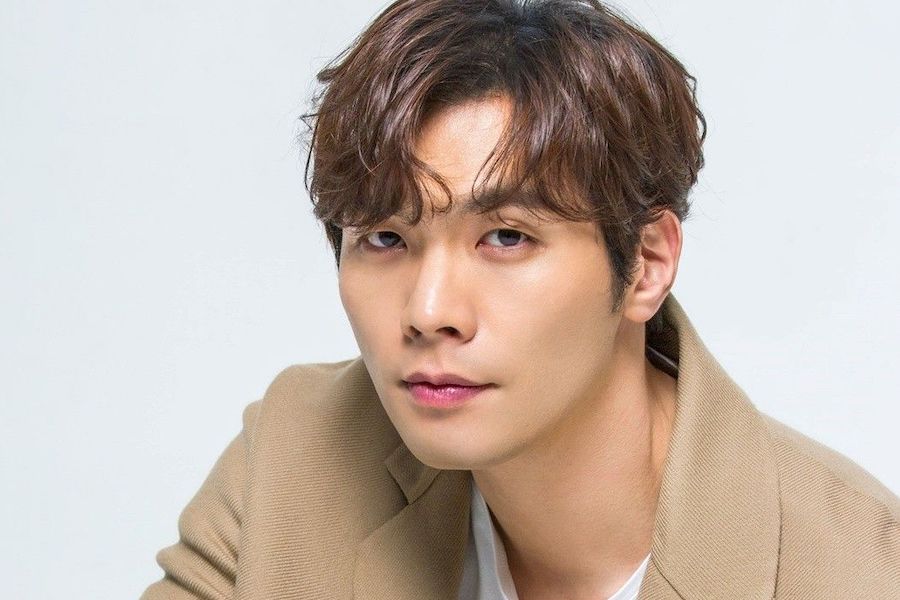 Choi Daniel’s mother passed away when he was just five years old. His father’s business also went bankrupt when he was young, which left him and his older brother in financial ruin. He got sent to his aunt’s house because his father couldn’t afford to raise him. In high school, Daniel got various part-time jobs in order to provide for himself. He went to school for acting and got various acting gigs shortly after being admitted. His first big role was in “High Kick Through the Roof,” which he also won the Best New Actor in a Sitcom award for. 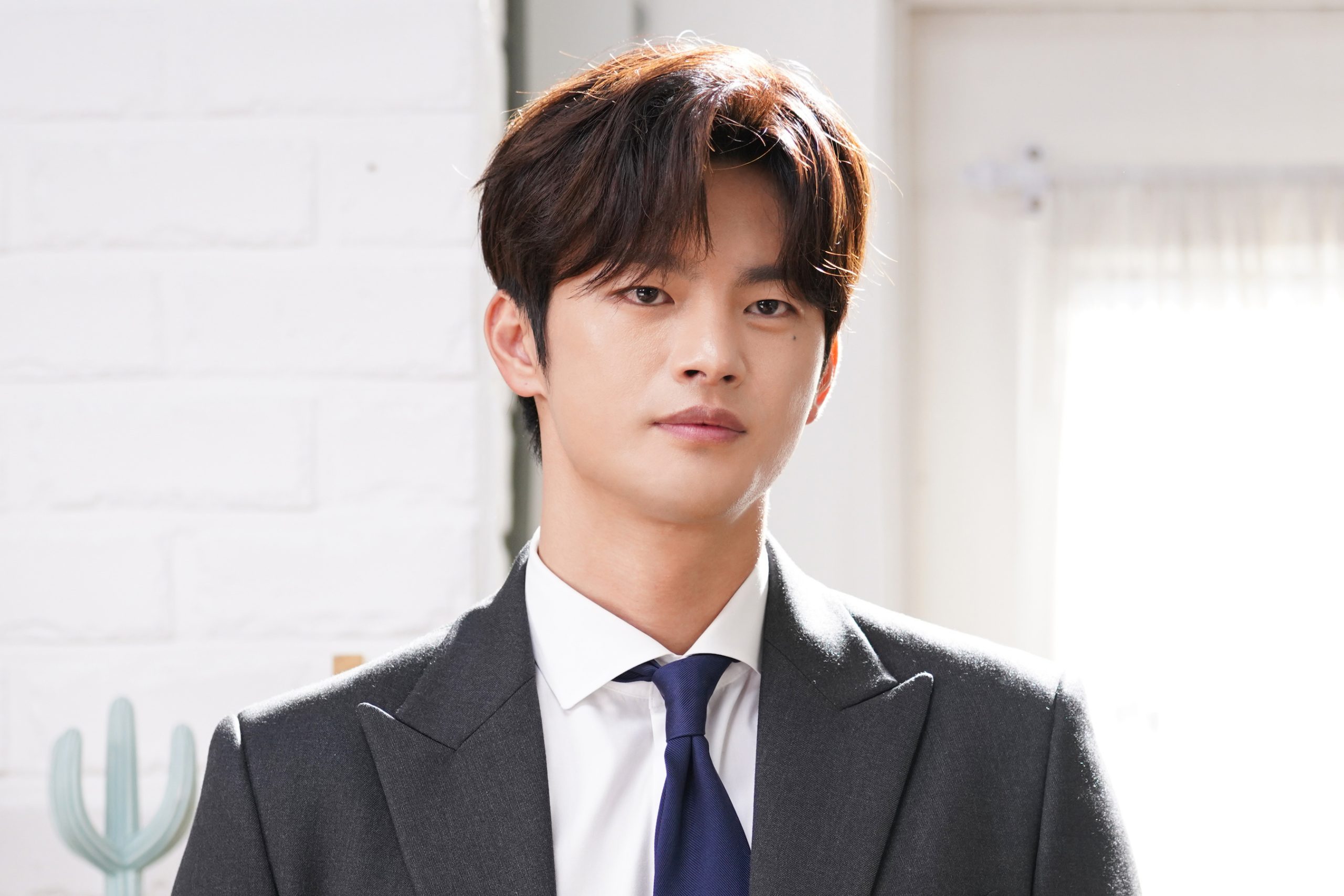 Seo In Guk kicked off his career first as a singer. He was a contestant on the hit singing competition program called “Superstar K.” On the show, viewers sympathized with the singer as it seemed like he was living a very difficult life. After winning the show, Seo in Guk’s career took off. He got offered to star in the now classic series “Reply 1997.” The fact that this was his very first acting role was impressive, and he has been in many successful K-dramas since. 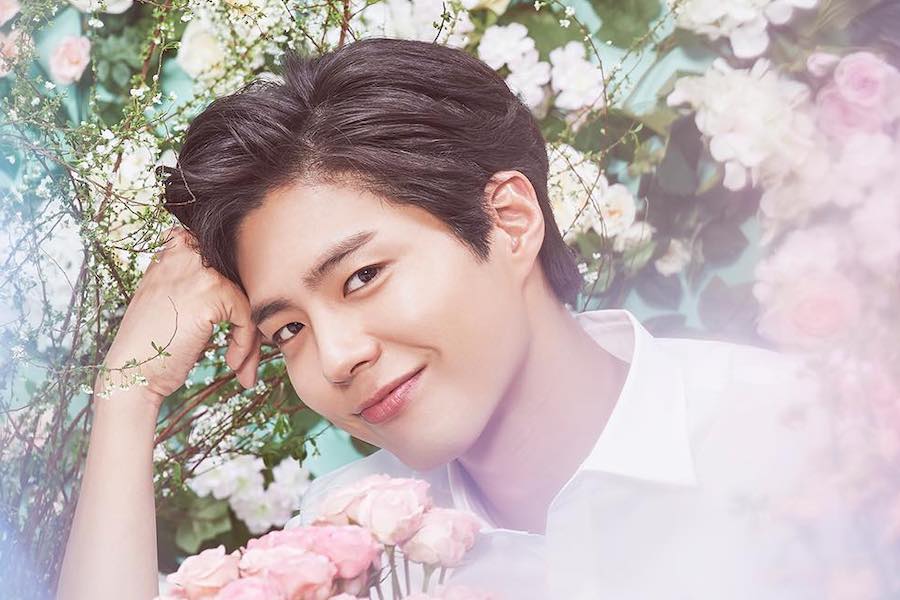 Park Bo Gum’s mother passed away when he was fairly young, which left his father having to provide and take care of him and his two other siblings. Times were difficult for the family as Park Bo Gum even filed for bankruptcy when he was in his early 20s. He played piano at the time and had aspirations of being a singer-songwriter, but he decided to get into acting. Fans are incredibly lucky that he did because we really can’t imagine the Korean entertainment world without him! 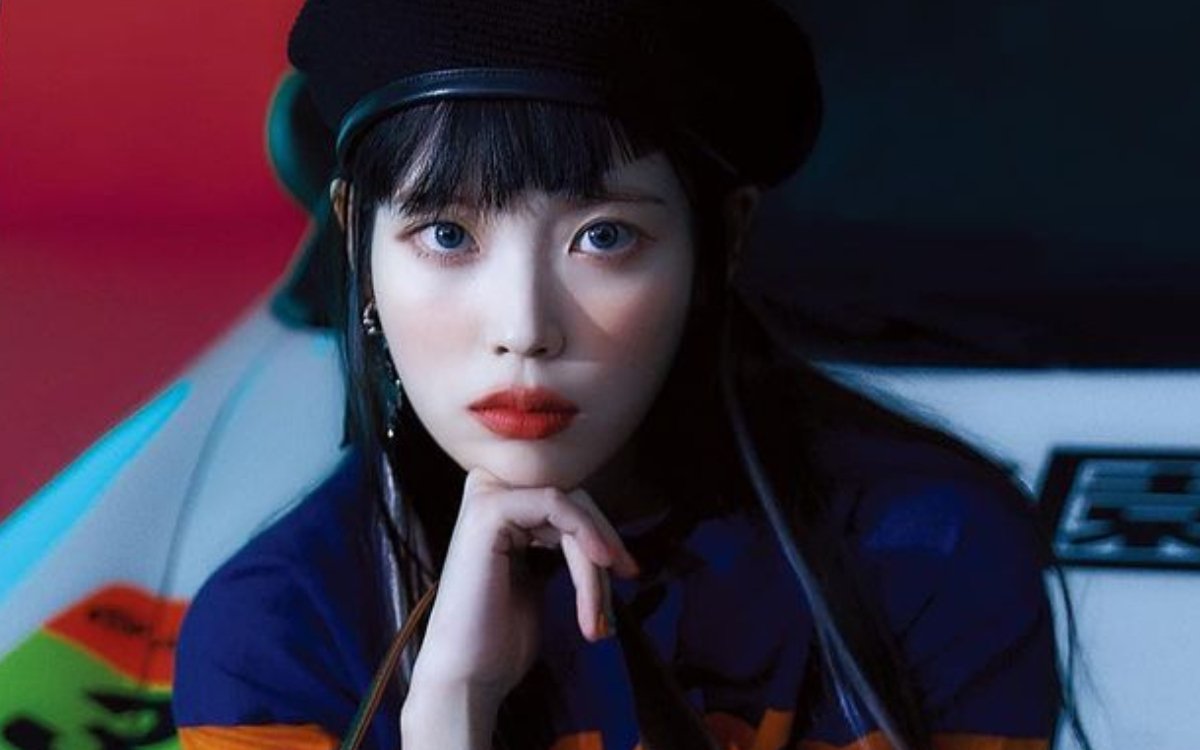 IU’s family struggled so much that she and her younger brother had to live apart from their parents. They lived with her grandmother for over a year in a very small room. In middle school, IU discovered her natural talent for singing. She attended various competitions and auditions until she landed a deal with LOEN Entertainment. From then, she went on to release singles, EPs, and albums and did concerts for her fans all over the world. She even got into acting. Now, IU dominates in the entertainment industry, and she continuously shows her versatility. 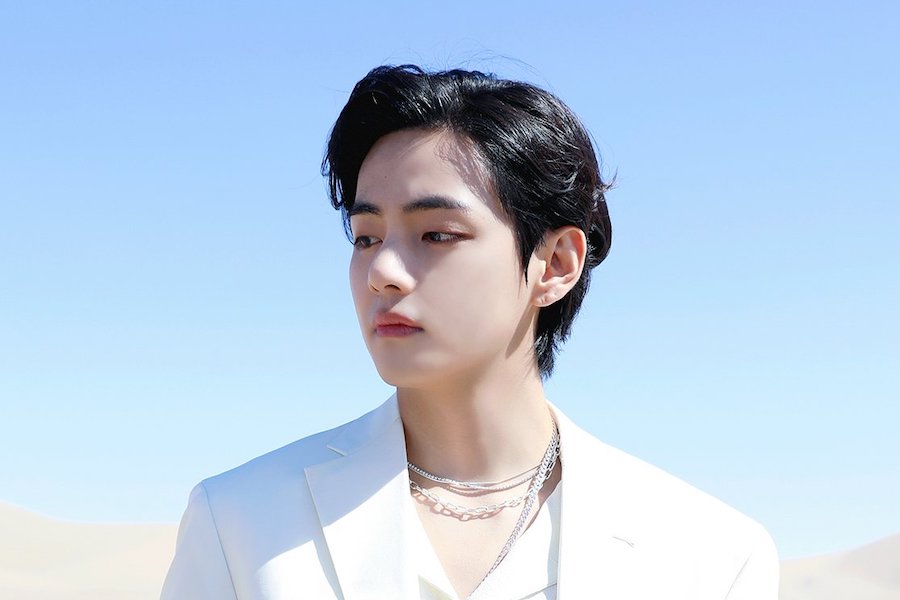 V’s upbringing and past life is one that many are familiar with. He grew up in the countryside with the thought of having to become a farmer. His parents had to work incredibly hard on the farm, so he was raised by his grandmother. He started to discover his love for music when he learned the saxophone and took dance lessons. In ninth grade, V followed his friends to an audition to become an idol. Lo and behold, he ended up becoming an idol instead, and the rest is history. 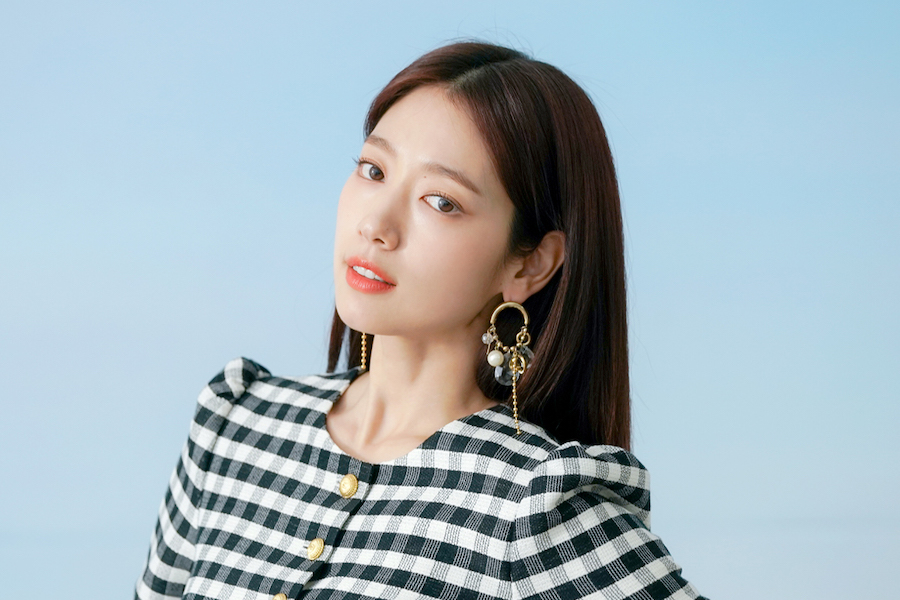 Park Shin Hye’s story is unique in that her family was poor, but they all decided to move to Seoul to support their daughter’s career as an actress. Her luck was instant as she quickly got various small roles, but the one that put her on the map was in the hit series “Stairway to Heaven.” It didn’t take much time for the child actress to shoot to stardom, and she got several starring roles as she got older, all of which were very successful. Park Shin Hye has continued to make a name for herself, and there is no doubt that she is one of the most successful actresses in the industry! 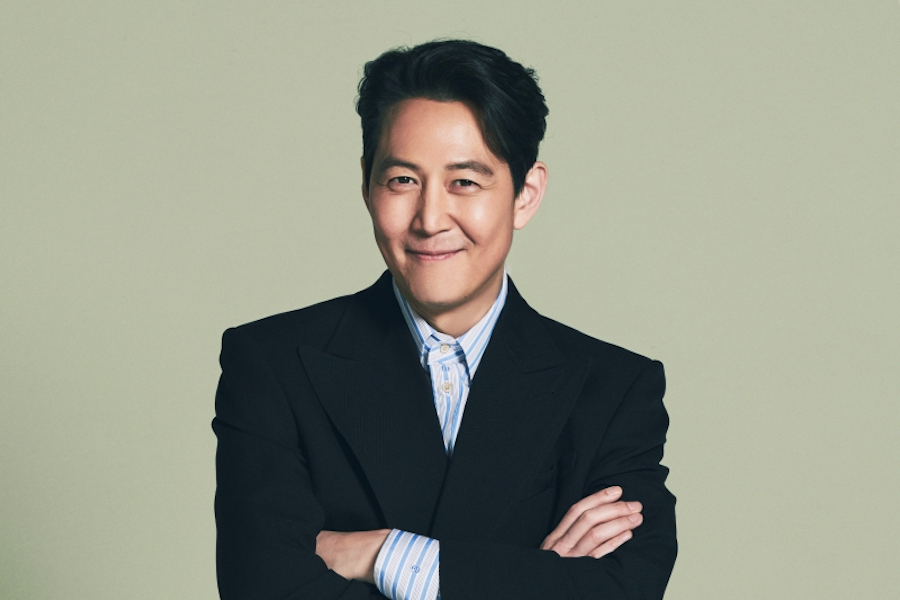 Lee Jung Jae first became famous for his role as Jae Hee in the classic series “Sandglass.” People fell in love with his role as the lovestruck bodyguard who was in love with the woman he was supposed to protect. He continued to star in many other roles as he maintained fame and success. It was revealed about 20 years into his career that he had struggled as a child. His family worked hard in order to provide for him and his brother, but they were really hoping that Lee Jung Jae would eventually make money as an adult. There is no doubt that he has found success and is now able to fully support his family!

Hey Soompiers, who are some other Korean celebrities who have overcome poverty? Let me know in the comments below!

binahearts is a Soompi writer whose ultimate biases are Song Joong Ki and BIGBANG but has lately been seen obsessing over Hwang In Yeop. Make sure you follow binahearts on Instagram as she journeys through her latest Korean crazes!