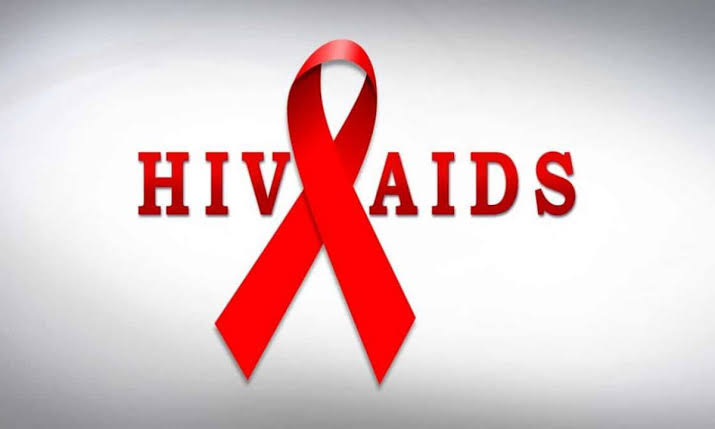 The Taraba State government on Sunday said 77 persons tested positive for HIV during the ongoing mass testing and treatment to ensure an HIV-free society by 2030.

“During our mass testing and treatment project over the weekend, only 77 persons were confirmed positive for the virus out of 2,156 tested across 16 local government areas of the state.

“The 76 out of the 77 victims have already been linked for treatment with various health facilities across the state,” he said.

During TACA’s weekly review performance of the Implementation by partners working across HIV, tuberculosis, Orphans and Vulnerable Children (OVC), Mr Danjuma said 36,396 people living with HIV in Taraba were already under regular treatment.

He said 20,200 others had been virally suppressed.

“It is our hope that the name HIV should not be found in Taraba State by 2030,” he added.

Joseph Chiegil, team leader, Reaching Impact and Saturation Epidemic Control (RISE Nigeria), which is partnering with TACA, commended the Taraba government for the steps to ensure the elimination of HIV/AIDs by 2030.

He pledged his organisation’s continuous support to ensure the agency succeeded in its drive to kick out HIV. 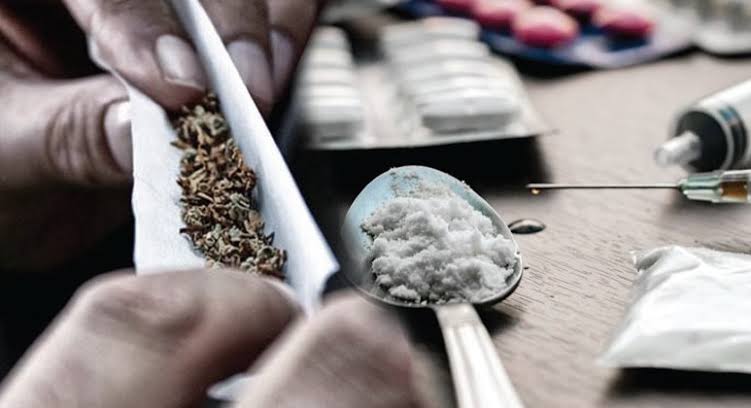