The Police Command in Ogun State has discovered a large expanse of land cultivated for marijuana, also known as Indian Hemp, while seven suspects met planting the seeds were apprehended.

This is contained in a statement by the command’s Police Public Relations Officer (PPRO) DSP Abimbola Oyeyemi, on Tuesday in Abeokuta.

Other suspects are Monday Okoro, Endurance Eliobe and Stanley Ogejiagba, he said.

Oyeyemi said the suspects had cultivated a large expanse of land for the purpose of planting the weed at Lokuta Village in Remo North Local Government Area of the state.

He added that intelligence revealed that the suspects were threatening the lives of the villagers for daring to disturb them while the planting was going on.

The villagers were said to be oblivious of what was cultivated on the land initially, Oyeyemi said.

Oyeyemi in the statement said, “Upon the information, the DPO of Isara division, CSP Shobiyi Oluwatoshin, mobilised his men in conjunction with local vigilante and moved to the scene where the seven suspects were arrested.

“Recovered from them were five bags of suspected Indian hemp seeds while two bags had already been planted.”

Oyeyemi quoted the Commissioner of Police for Ogun, CP Lanre Bankole, to have ordered the immediate transfer of the suspects to the State Criminal Investigation and Intelligence Department.

Bankole was quoted as saying that the suspects would be handed over to the National Drug Law Enforcement Agency (NDLEA) for prosecution. 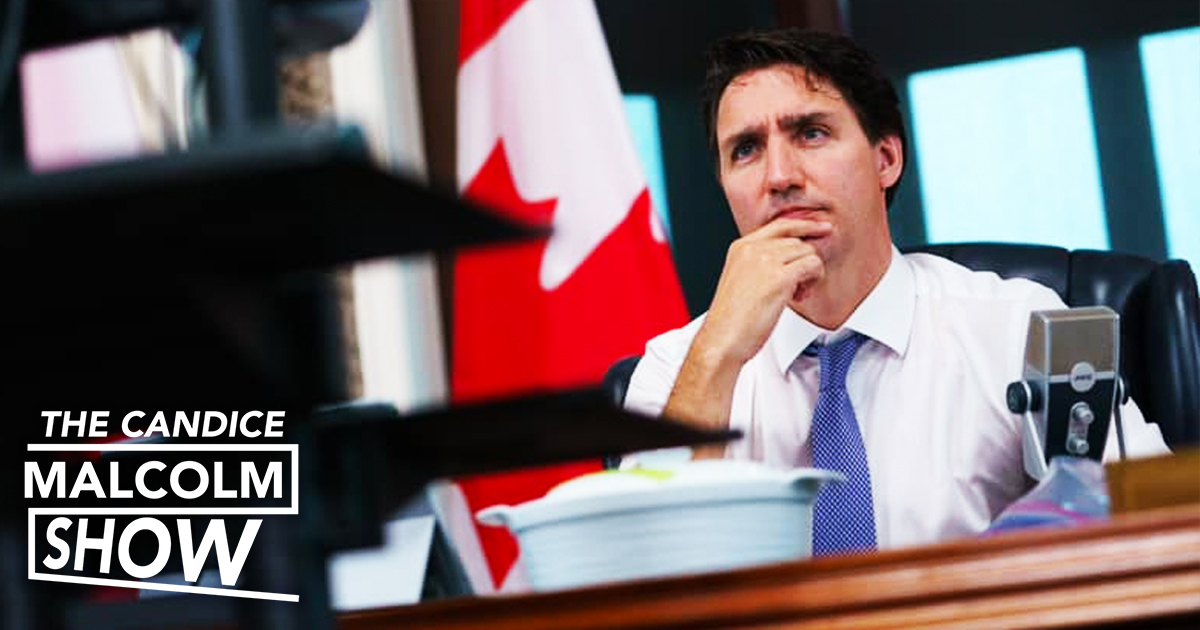