Many of the reporters and photographers who covered the conflict in Vietnam came from a new generation of journalists. Coverage of earlier wars was heavily influenced by the government, says Susan Moeller, a journalism professor and author of Shooting War: Photography and the American Experience of Combat, but in Vietnam, the journalistic mission was different.

“There was no longer that expectation that they should speak the government’s line,” says Moeller. “In Vietnam, journalists saw their remit as calling into question some of the statements and assertions of the White House and Pentagon.”

Stark photographs of dying soldiers and wounded civilians provided a striking counter-narrative to official reports that America was winning the war in Vietnam. As the conflict dragged on and the death toll of American soldiers mounted, these iconic images added fuel to the growing anti-war movement and shook the halls of power.

On June 11, 1963, a Buddhist monk named Thich Quang Duc sat calmly in a busy intersection near Siagon’s Presidential Palace as a fellow monk doused him with gasoline. After saying a short prayer, Thich Quang Duc lit a match and dropped it into his lap, instantly engulfing his body in flames. Images of the monk’s stoic self-immolation, taken by AP journalist Malcolm Browne, sent shockwaves around the world.

Thich Quang Duc gave his life in protest of the brutal, anti-Buddhist policies of the South Vietnamese president, Ngo Dinh Diem, a staunch Catholic. Browne’s unforgettable photographs called into question America’s growing support for the South Vietnam regime. President John F. Kennedy is reported to have said, “No news picture in history has generated so much emotion around the world as that one.” But it didn’t change Kennedy’s mind on America’s position on Vietnam.

More than 50 years later, this image still has the power to startle and sicken. It was published on the front page of newspapers like The New York Times in February 1968, days into the Tet Offensive, massive coordinated attacks by the North Vietnamese government. In the photo, a South Vietnamese police chief calmly executes a Vietcong fighter in the streets of Saigon. The image, which won a Pulitzer Prize for photographer Eddie Adams, caused many Americans to openly question the morality of the war.

1968 was the deadliest year for American soldiers in Vietnam, and this image, captured by freelance photographer Art Greenspon, summed up the tremendous cost being paid by young men fighting in what increasingly felt like a futile war.

The sense of brotherhood in the photo is palpable, as is the sense of anguish and desperation. Nearly half of the company had been killed in a firefight and the survivors waited two days for a medevac helicopter to arrive. The First Sergeant raised his arms in the air to signal the chopper, but he might as well have been lifting them in prayer.

Greenspon’s indelible image landed on the front page of The New York Times and was nominated for a Pulitzer Prize.

Yoichi Okamoto was the very first chief White House photographer, hired by President Lyndon Johnson. Okamoto was given unfettered access to the president, as shown in this incredibly intimate moment captured inside the Johnsons’ bedroom at their family ranch in Stonewall, Texas.

The president and First Lady Ladybird Johnson are watching coverage of the anti-war protests outside the 1968 Democratic National Convention in Chicago.

On April 30, 1970, President Richard Nixon authorized the American invasion of Cambodia, a neutral country bordering Vietnam. Americans were deeply divided over the war, and Nixon’s decision sparked angry protests on college campuses, including Kent State in Ohio, where protestors burned down the ROTC building.

On May 4, 1970, National Guard troops ordered the Kent State protestors to disperse, but the crowd of roughly 3,000—composed of students and outside protesters—refused, with some throwing rocks at the Guardsmen. No one expected what happened next. The National Guard troops opened fire, sending a 13-second volley of bullets into the mass of protesters.

Four Kent State students were killed that day and nine more were injured. Student photographer John Filo won a Pulitzer Prize for his gripping photo of 14-year-old Mary Ann Vecchio crying out next to the fallen body of Jeffrey Miller. The shootings at Kent State cast a pall over the Nixon presidency and brought the violence of the Vietnam War home in a whole new way.

The title of this photo says it all, “The Terror of War.” Vietnamese-American photographer Nick Ut won a Pulitzer Prize for his 1972 image of innocent children fleeing an accidental napalm attack on their village. Front and center is nine-year-old Kim Phuc, naked and badly burned by the American chemical weapon. When Ut realized the extent of her injuries, he and others came to Phuc’s aid. They’re still close friends.

“That picture will always serve as a reminder of the unspeakable evil of which humanity is capable,” Phuc wrote in a guest essay published in the New York Times 50 years later on June 6, 2022. “Still, I believe that peace, love, hope and forgiveness will always be more powerful than any kind of weapon.”

7. Airlift Operation After Fall of Saigon

On April 29, 1975, the fall of Saigon was imminent. Panic engulfed the streets of the South Vietnamese capital as North Vietnamese troops encircled the city. American diplomats and journalists were ordered to evacuate Saigon immediately, and scores of South Vietnamese citizens crowded outside the U.S. Embassy in hopes of boarding one of the Marine helicopters carrying people to safety.

This iconic image, taken by Dutch journalist Hubert van Es, perfectly captured the desperate and ignominious withdrawal from Saigon, but the helicopter wasn’t perched atop the U.S. Embassy as most people think. It was an apartment building housing American CIA officers. Only about a dozen of the crush of people on the rooftop were able to squeeze on the helicopter before it lifted off, never to return. 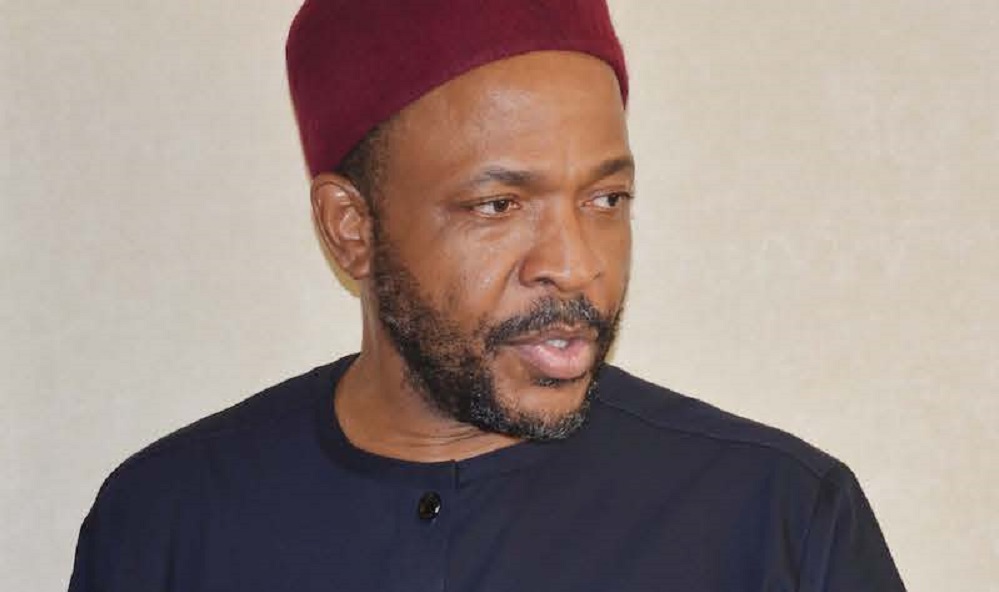