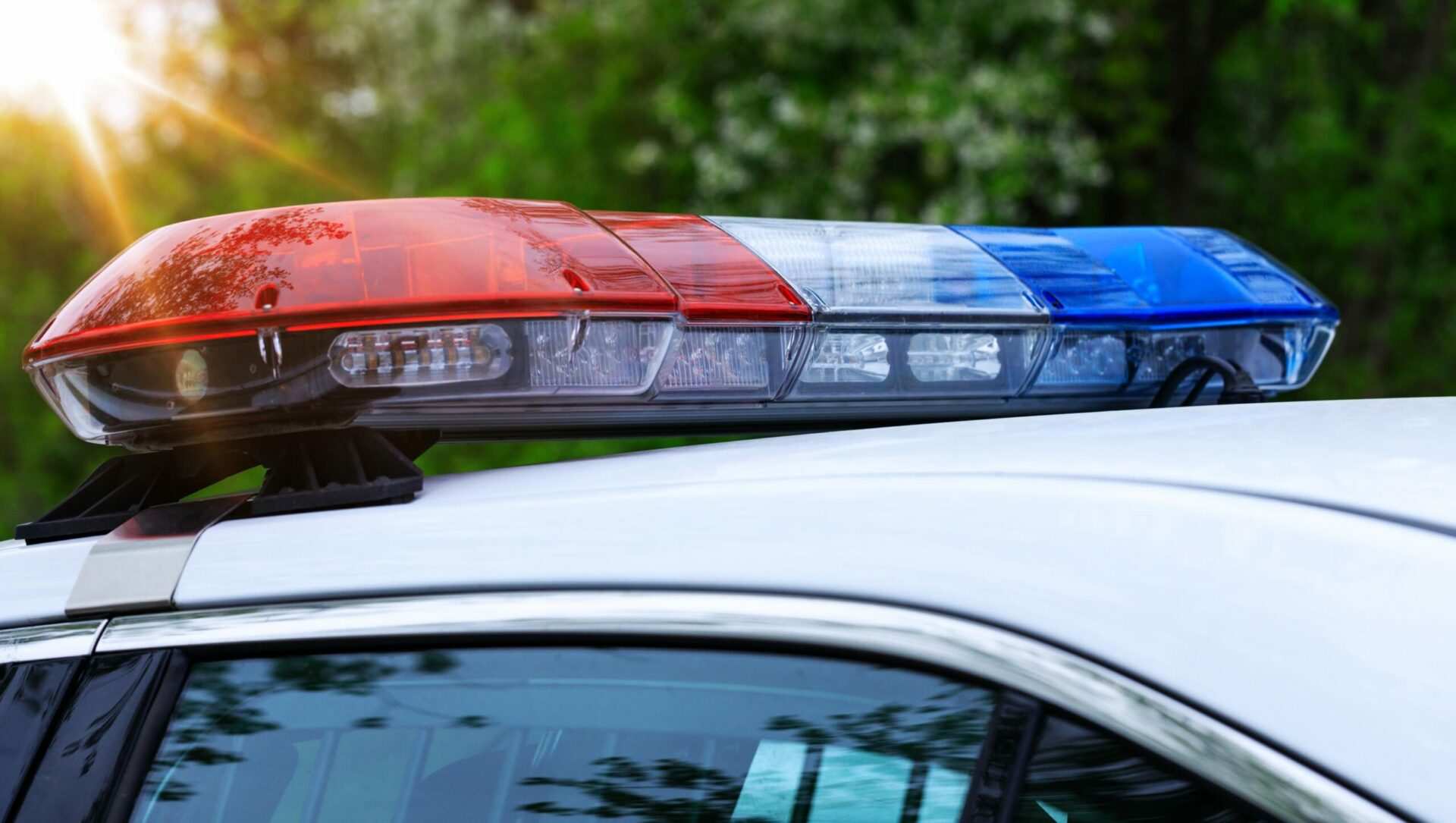 This is a breaking news story. Please check back for updates as more information becomes available.

At least six people were killed and dozens more were wounded in a shooting attack on an Independence Day parade in Highland Park, Illinois, a suburb of Chicago.

On Monday afternoon, the city of Highland Park issued a statement saying Highland Park Police were responding to an active shooter at the city’s Independence Day parade. The statement said at least five people had been confirmed deceased and 16 had been transferred to a nearby hospital.

O’Neill said the search for the shooter is ongoing and people are encouraged to continue to shelter in place. He said the suspect has been described as a white male, likely between the age of 18 and 20 years old with long black hair, a small build, and wearing a “white or blue t-shirt.” O’Neill said police had recovered a firearm from the scene and had secured downtown highland park and are continuing to search for the suspect.

Videos captured from the parade route showed people jumping up and fleeing as dozens of shots rang out in the background.

Another video shows a group of people standing near the parade as dozens of shots can be heard before they begin to understand that they are hearing the sound of gunfire.

One video showed a band on a parade float continuing to play as crowds of people ran by, apparently unaware of the shooting.

Both the Lake County Sheriff’s Office and the Illinois State Police announced they are assisting the Highland Park Police in their response to the active shooter threat.

Illinois Governor J.B. Pritzker tweeted, “My staff and I are closely monitoring the situation in Highland Park. State police are on the scene and we have made all state resources available to the community. We will continue working with local officials to help those affected.” 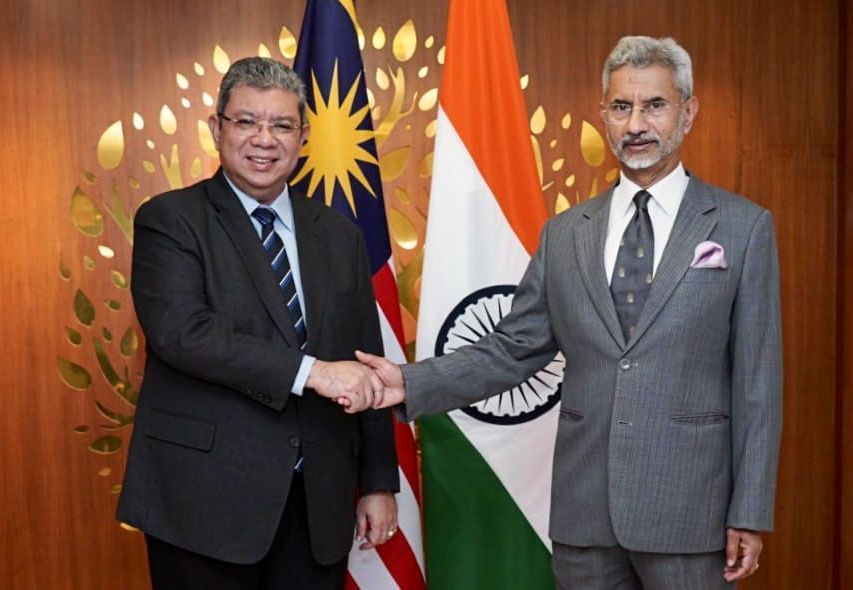 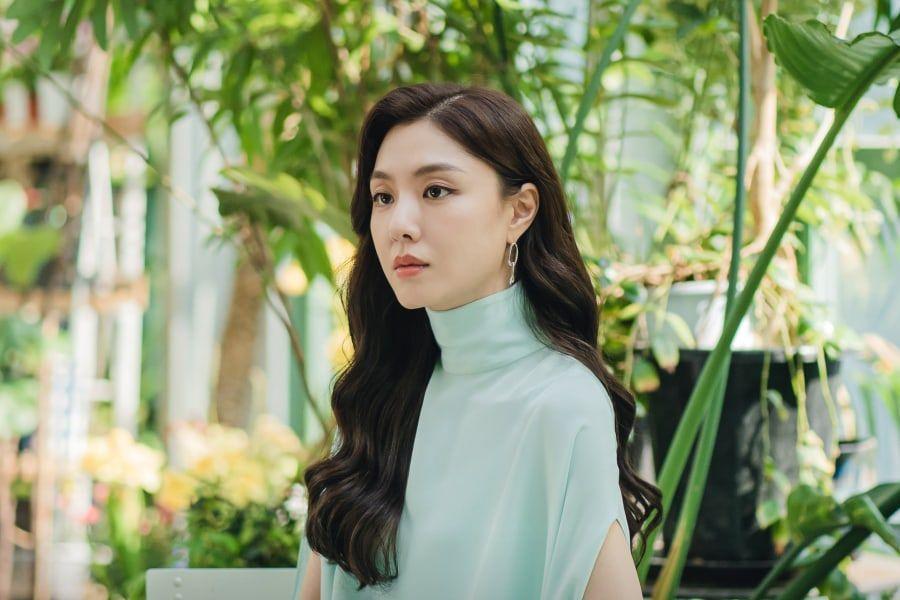